Wine is undoubtedly one of Switzerland’s best-kept secrets, with more and more interest pouring in thanks to the high quality and standards produced. As such, Switzerland Tourism has revealed the country’s top wine festivals to help agents and their wine-loving clients with their holiday planning.

“In such a small country, it’s incredible how many varieties of grapes you can find here. And because we don’t produce enough to export, this makes Swiss wines highly exclusive,” says Switzerland Tourism’s Director for Australia and New Zealand, Mark Wettstein. “So in order to taste them, you really need to be in Switzerland, making your rounds in the different regions, because most of what you will taste will be local to that particular region.”

While Switzerland’s best-known wines come from the steep, terraced vineyards of the Valais, there are several other regions worth exploring as well. They include the regions of Zurich, Lake Geneva, Geneva, Fribourg, Jura & Three Lakes, Ticino, the Bernese Oberland and Eastern Switzerland.

According to the tourist board, these annual wine festivals not only allow visitors the chance to taste the year’s harvest, but also give them a glimpse into the lifestyles and rich traditions that continue to thrive in these regions. 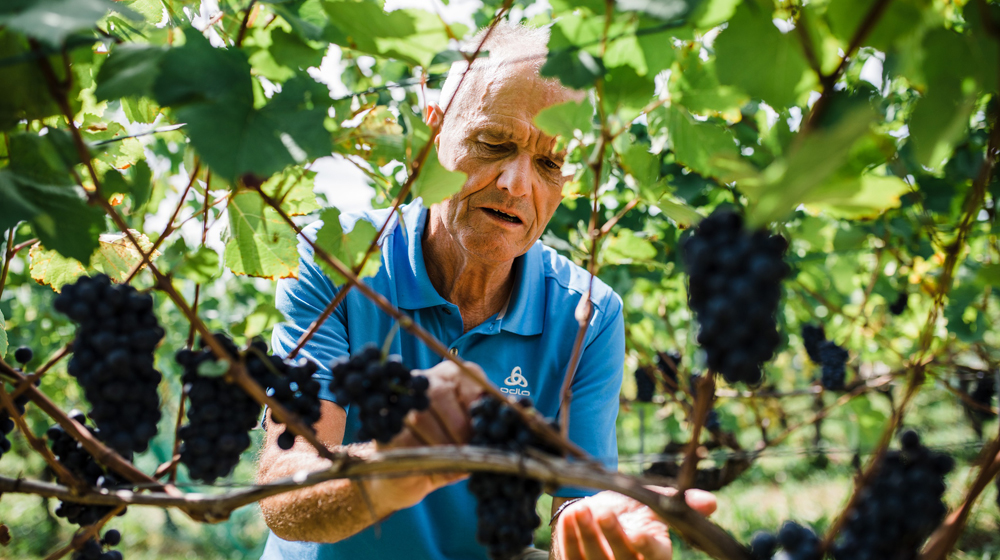 Starting in the Zurich Region, the Winzerfest is the largest wine festival in the German-speaking part of Switzerland. Its 68th edition will take place from 4–6 October 2019.

The one and only wine festival in the Bernese Oberland is the Spiezer Läset-Sunntig. Celebrating 50 years in 2019, the event will be held from 8–9 September.

The Russin Harvests Festival in the Geneva Region has been running for 56 year,s with its 57th edition scheduled for 14–15 September next year.

Further inland in theLake Geneva Region, there is there Fete du Raisin in Féchy which will enter its 22nd year in 2019. 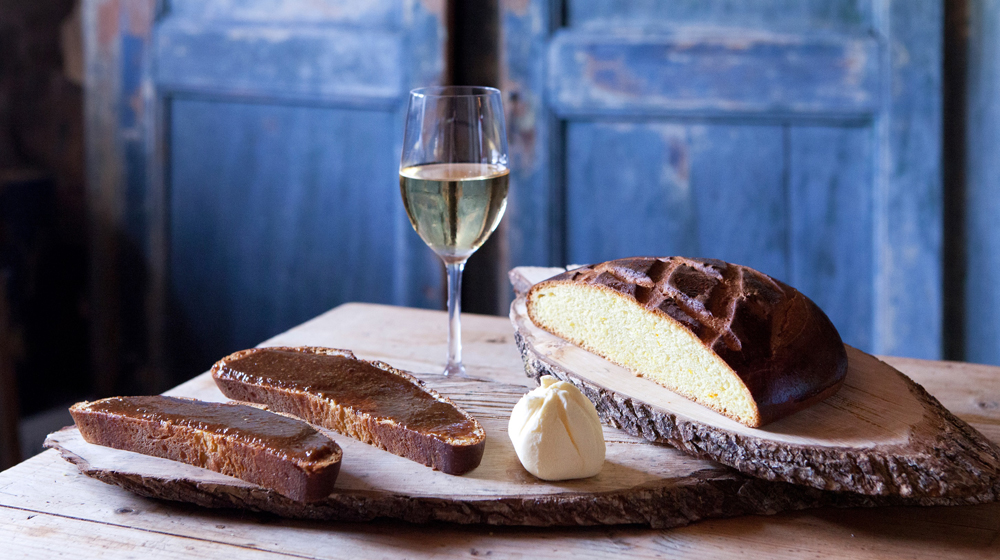 Over in Jura & Three Lakes, the Twanner Truellete by Lake Biel is an intimate village affair with locals putting on a show like no other, including a jazz and rock concert to celebrate the harvest.

Schaffhausen in Eastern Switzerland sees a number of wine festivals take place between September and October, with the oldest and best-known festival in the area called Hallau Autumn Sundays festival, aka ‘Hallaugia’, dating back to1935.

For a festival on a smaller scale, head to the Vully, the smallest of the major wine regions in Switzerland. With 24 winemakers in the area, visitors can expect a warm and personal experience. For something a little bigger with an international flair, head to the Ligerser Läset-Sunntig from 21–29 September 2019.

Then down south in Ticino, the Italian-speaking part of Switzerland, the grape harvest in the Mendrisiotto region takes place each year in September/October. Visitors would be welcomed by winegrowers and shown the various stages of the wine-making process before tasting the final product.

For the crème-de la crème of wine events in Switzerland, there is the Fête du Vignerons, a wine growers’ festival which recognises and celebrates the wine growers and makers. Taking place in Vevey at the tip of the UNESCO World Heritage Lavaux vineyards, the next event is planned for 26 July–11 August 2019. With its last event in 1999, the festival welcomes about 20,000 visitors per show with a host of activities and entertainment.

For more information on Swiss wine festivals, visit www.myswitzerland.com/en-au/wine-regions.html or the official portal for Swiss wine at www.swisswine.ch.

Feb 28, 2020
Prev Next 1 of 1,493
Tweets by LATTEluxurynews
Subscribe to the LATTE enews
Enquiries