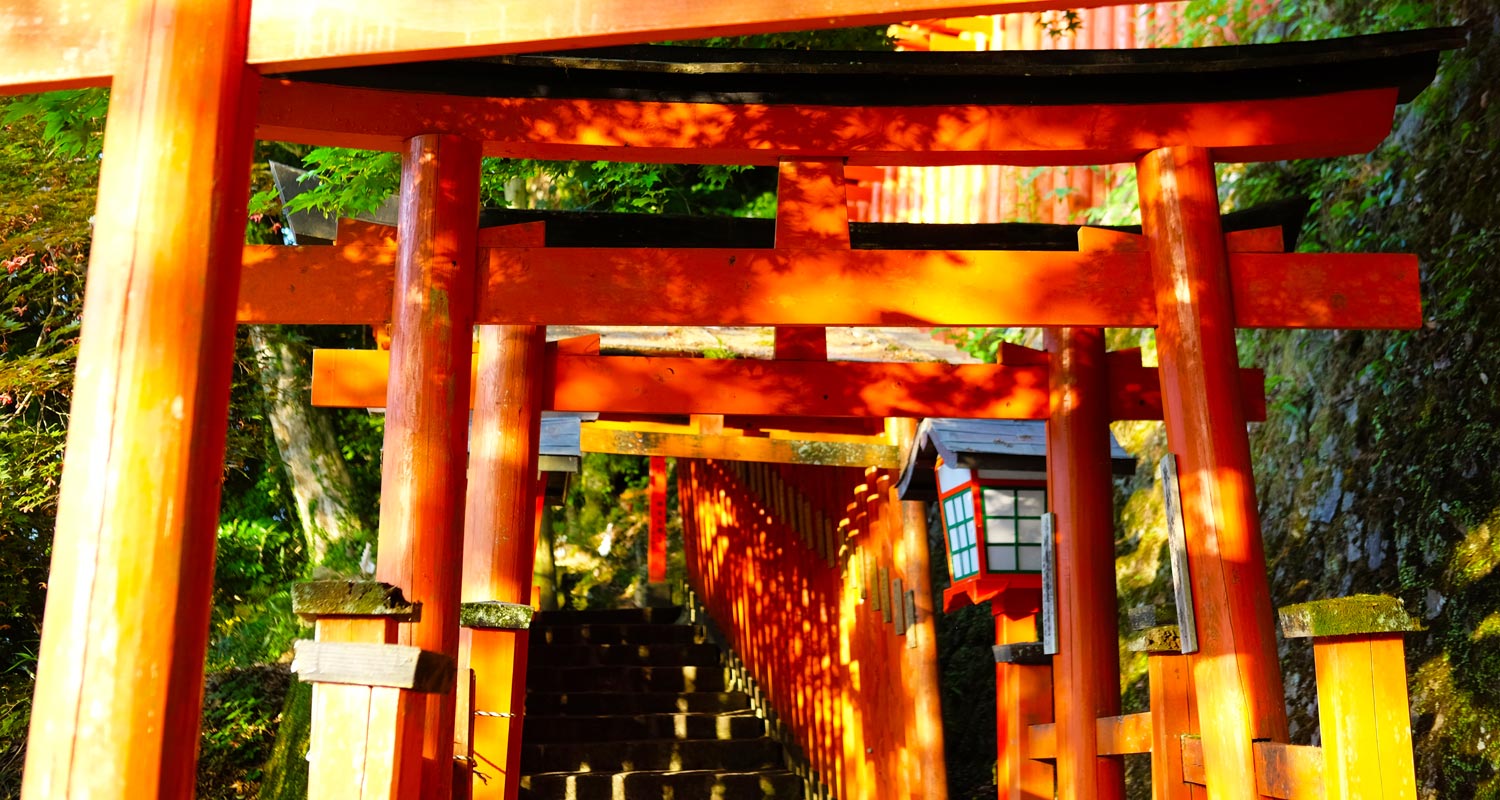 The deeply rural, mountainous San’in region is one of the least populous and less-explored areas of the country, perfect for those who wish to experience ancient landscapes and fascinating culture.

The tour begins in the 16th-century city Yamaguchi, and from here travellers wander through myriad and fascinating layers of Japanese history and the San’in’s tranquil, almost primordial landscape, back in time to the nation’s origins at Izumo Taisha shrine, before ending the tour in Hiroshima, these days a vibrant and modern Japanese city. Along the way, savour the legacy of the ruling local samurai clans whose cultural influence lingers on in magnificent castle ruins overlooking the ocean; visit charming post-towns that once provided lodging for travellers on ancient highways; relax in onsen hot springs, which have been a source of comfort and respite over the millennia; and visit the UNESCO-registered Iwami Ginzan silver mine. 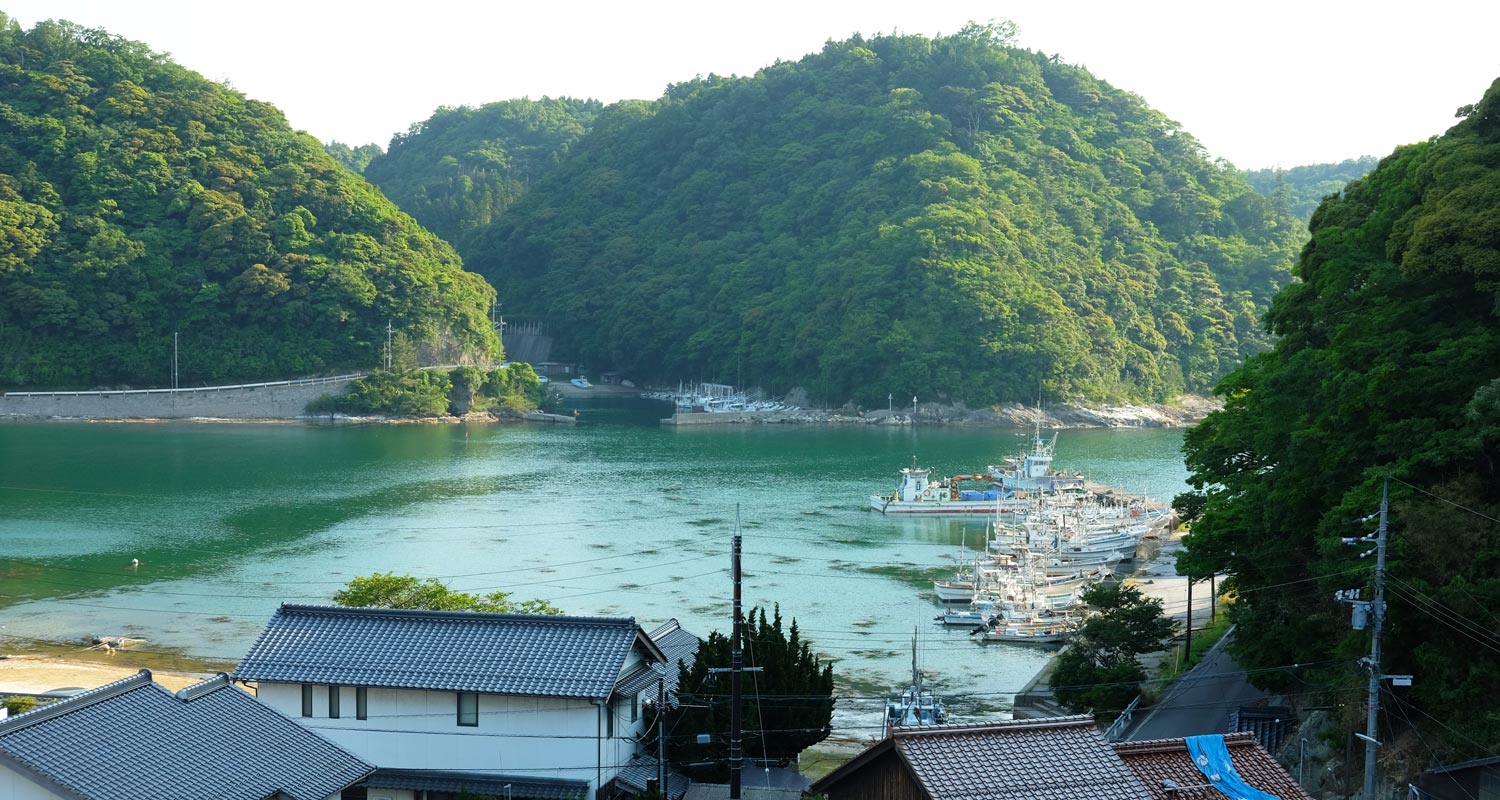