Roundhouse to be converted to five-star property

Crystalbrook Collection Hotels and Resorts has won the tender to acquire Newcastle’s iconic ‘Roundhouse’ Council Administrative Centre and intends to convert the building into a luxury five-star hotel, ready to open in late 2020.

CrystalBrook says the conversion will be the first five-star hotel for the city of Newcastle. Crystalbrook Collection CEO Mark Davie said he was thrilled with the result of the tender: “There’s really nothing like this building, it has a strong identity and connection to the city of Newcastle. I see a lot of potential. 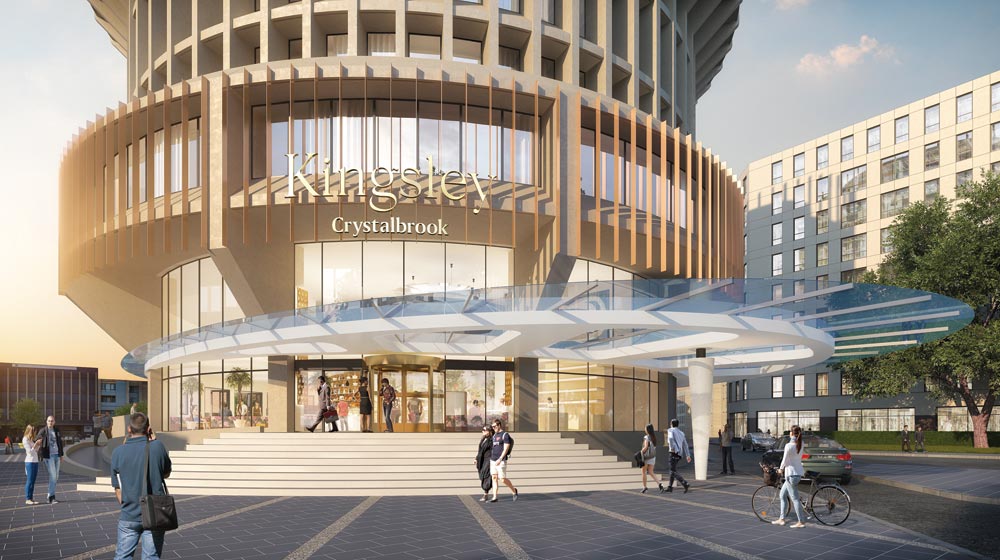 “We think the location, with the City Hall, the Civic Theatre, the Art Gallery and the War Memorial Cultural Centre right on the doorstep, makes it a perfect location for a five-star hotel.”

Davie said he had been watching Newcastle’s growth in recent years and felt strongly that Crystalbrook Collection should become a contributor to the future growth of the city.

To date, Crystalbrook Collection has committed to investments in excess of $800 million in Australia including six luxury five and six-star hotels currently operating or under development. 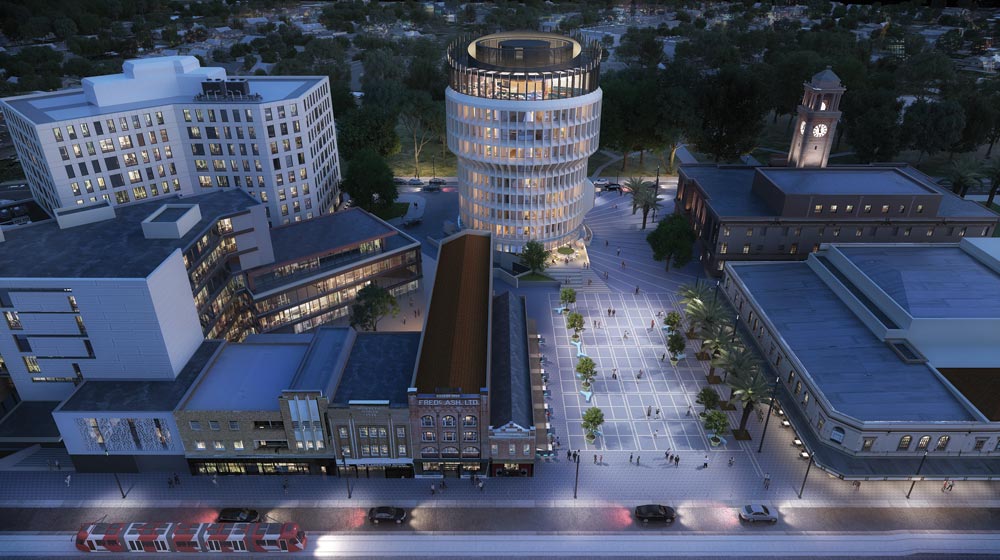