In line with its vision of creating itineraries that go beyond luxury to offer forward-thinking travellers experiences that enrich their lives, andBeyond has launched a privately guided tour that explores wildlife conservation in India, seeking a deeper understanding of the country’s eight most endangered species. 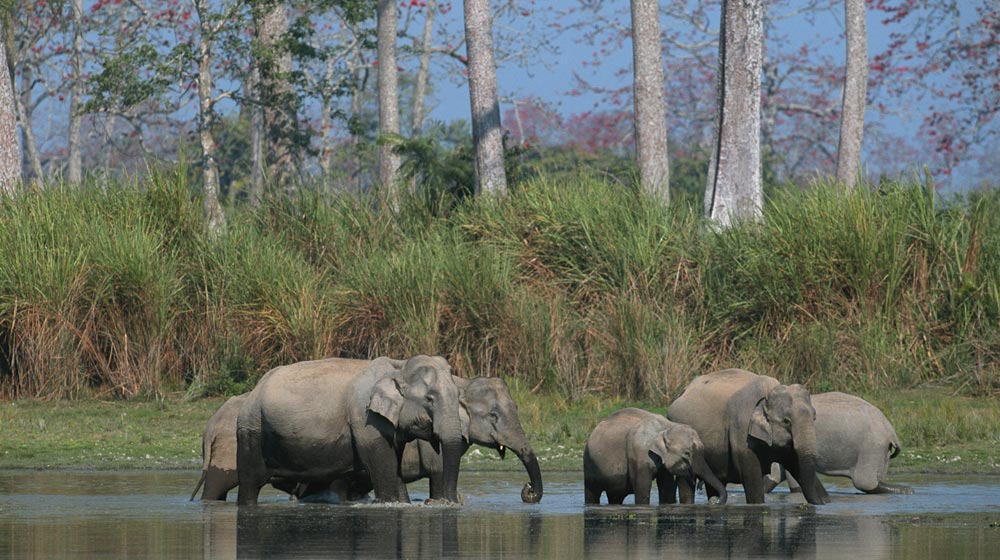 Underpinning the adventure is the opportunity for activities that are generally not available to travellers, such as the chance to spend an evening with Dr Raghu Chandawat, one of India’s leading authorities on tigers and author of The Rise and Fall of the Emerald Tigers, as well as the opportunity to engage with local children at a community primary school. Guests also enjoy activities as diverse as a visit to a wildlife orphanage where animals are rehabilitated and a lesson in the intricate art of tea making. 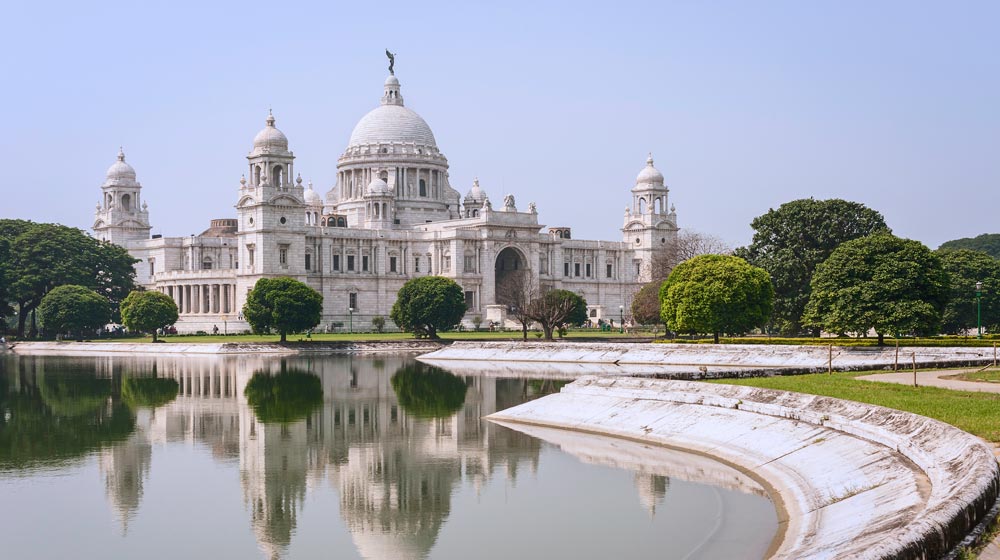 Guided throughout by Kartikeya Singh Chauhan, an andBeyond private guide who has devoted his life to conservation and wildlife, the Endangered Eight Impact Small Group Journey kicks off with a night in Delhi, followed by three nights in Kaziranga National Park, famed for one-horned rhino and Asiatic elephants. Travellers then spend a night in Kolkata before heading to the tiger reserve of Kanha National Park for another three nights. A brief stop in Mumbai follows before the remaining three nights are spent in Gir National Park, known for high densities of leopard and marsh crocodiles. 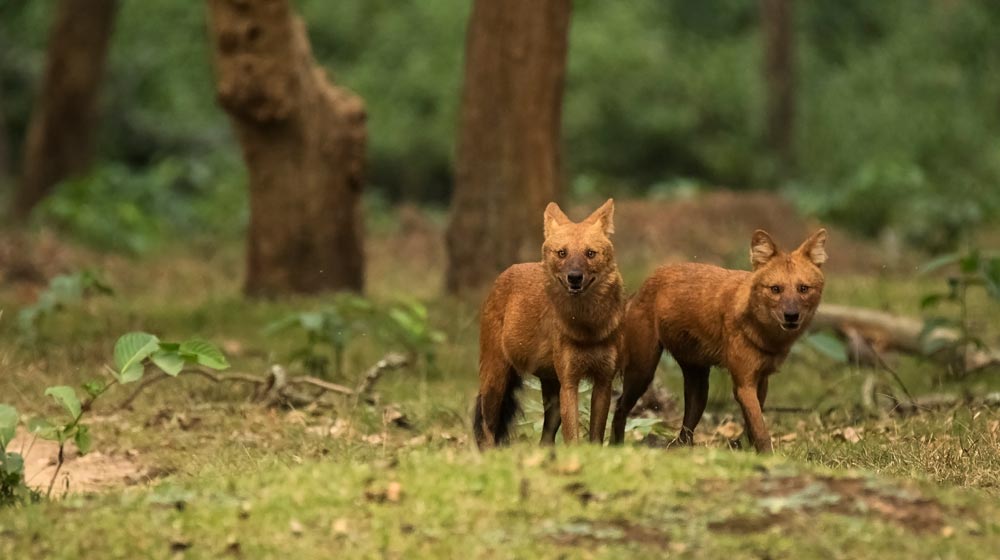