Iconic Cape Town lodge out of action for five months

The owners of South Africa’s Tintswalo Atlantic are assessing the damage to the resort on Chapman’s Peak Drive after a devastating fire burnt half of the luxury lodge to the ground on Tuesday, 5 February 2019.

All guests and staff were safely evacuated after the early-alert fire system was activated at 4am, indicating fire in the main lodge area. Staff on duty fought the fire while the emergency services were called in. The fire department arrived shortly after and, with the help of a firefighting helicopter, managed to contain the fire within a few hours.

The structure and contents of the main lodge area, including the lounge, dining room and public areas were destroyed completely. The Zanzibar suite (lead image), one of the 12 guest rooms, and the room closest to the public areas, was also severely damaged by the fire. Fortunately, with the successful containment of the fire, the other 11 guest suites were not affected.

After the fire department has completed its report, a forensic investigation will take place to determine the cause of the fire, which is unknown at this stage. Access to the site is difficult and dangerous due to fire debris and will be restricted while the investigation is ongoing.

Lisa Goosen, CEO of Tintswalo Lodges, says that the owners and staff of Tintswalo are distraught about the fire, the second in four years. In 2015 (2 March), the entire lodge was wiped out by a runaway veld fire which destroyed huge swathes of natural vegetation, homes and businesses all over the Cape Peninsula. Through sheer determination and with the help and support from staff, neighbours and local businesses, the lodge was rebuilt in eight months, to re-open in October 2015.

“This second inferno is an enormous setback, but the Tintswalo family is determined to have the lodge rebuilt to welcome our guests back as soon as possible,” Goosen said.

“We have lost some buildings, but our biggest asset is and has always been our loyal staff, whom we will retain to the best of our abilities to help rebuild the lodge – a process which we estimate will take about five months. Forward bookings during the rebuild period will be moved to other hotels in the area.

She concluded to say: “On behalf of the Corbett and Goosen family, our lodge management couple Ryno and Melissa du Rand and all our staff, I would like to extend our heartfelt thanks and appreciation to the fire department and brave firefighters, as well as our loyal guests, the Hout Bay community and the travel industry for their incredible support and kindness, which has helped us enormously in facing this disaster. We’ll be back!” 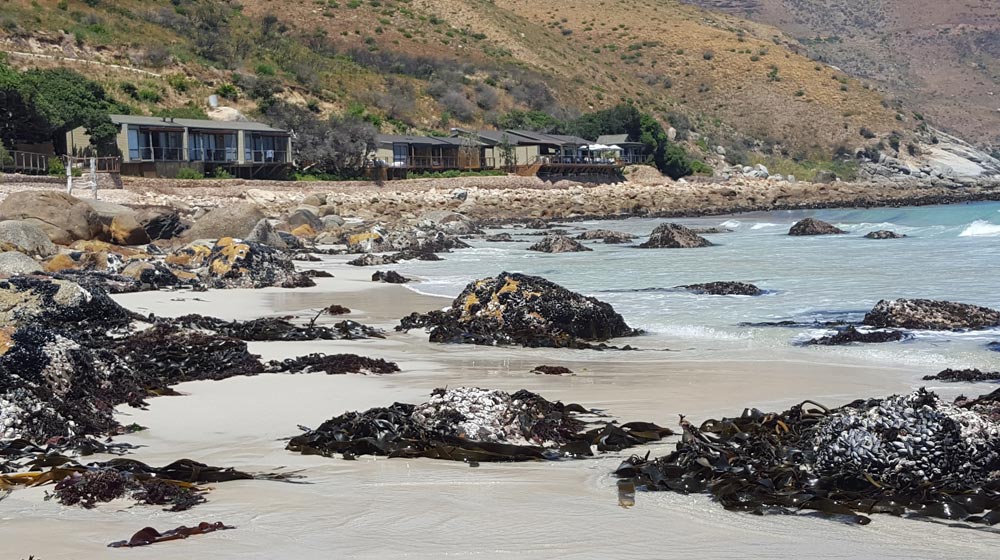 Mary Gostelow visits the first luxury resort in the Andamans

Raffles Residence to launch in the UK/Europe

Mary Gostelow goes to the birthplace of The Sound of Music

Feb 28, 2020
Prev Next 1 of 1,494
Tweets by LATTEluxurynews
Subscribe to the LATTE enews
Enquiries