This week saw the announcement that Abercrombie & Kent’s Founder, Chairman and CEO, Geoffrey Kent, had forged ties with Manfredi Lefebvre d’Ovidio, Chairman of Heritage group and the Executive Chairman of Silversea Cruises, to jointly acquire 100% of Abercrombie & Kent Group of Companies from Zhonghong Holding. LATTE spoke directly with Kent and Lefebvre from A&K’s Chicago head office to learn more about the venture.

Both men live in the same country, Monaco, and according to Kent, “see each other all the time”. Kent was also a founding member of the World Travel and Tourism Council (WTTC), sits on its Executive Committee and was Chairman of the organisation for six years. Lefebvre was also Vice Chairman of the WTTC, so the duo has had many dealings together in the past.

Lefebvre told LATTE that many people were courting Kent to partner with him for the takeover from Zhonghong Holdings, “but at the end, I succeeded”.

“I managed to convince Geoffrey that I was the best partner for him for the next phase of Abercrombie & Kent,” he said.

Kent said: “I couldn’t be more happy. Here’s somebody who is a visionary, he started Silversea Cruises which is a huge success. We think alike and we’re going to really build Abercrombie & Kent into more of a powerhouse than it already is.” 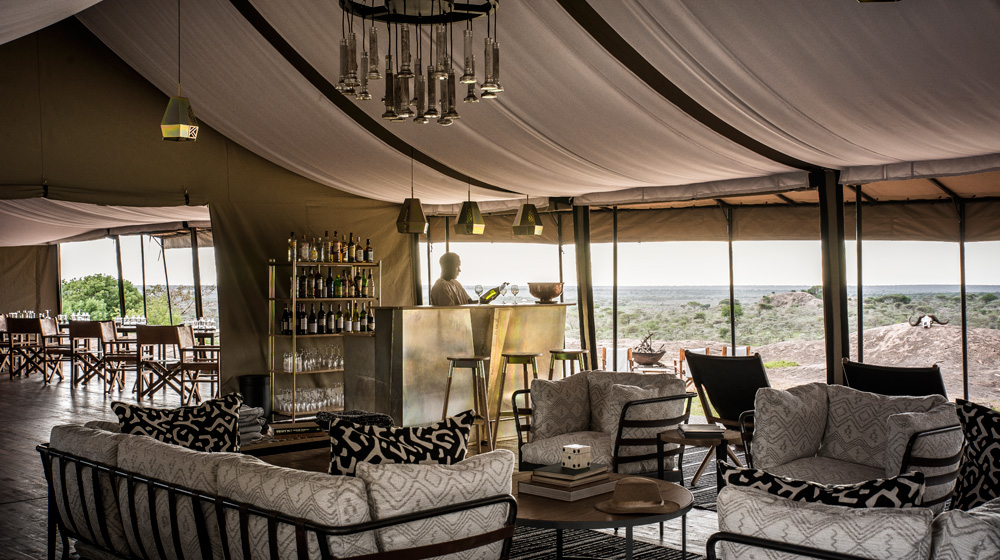 Their strategic alliance will see A&K “grow faster” and expanded into new areas and markets.

“Experiential travel and adventure are what people want now. It’s a growing market and popular in regions such as the UK, Australia and the United States, but it is growing all over the world. I saw that with Silversea when we entered the expedition cruising market, it boomed,” Lefebvre said.

Currently, A&K has 55 Destination Marketing Companies [DMCs] in over 30 countries, has its flagship Sanctuary Retreats luxury African safari and river cruise brand and its global tour operating company. According to Kent, the new venture will see Abercrombie & Kent expand its DMC business “at the rate of probably five to 10 a year”, and in the touring space, “probably make some acquisitions in Europe and expand our reach there.”

“Ultimately we want to expand our outgoing business in Australia by double,” Kent added.

Lefebvre added: “When I look at the distribution in Australia, I assume it should be much bigger.”

So why the need to increase its DMC presence?

“Our DMCs are what I call the ‘secret essence’ of Abercrombie & Kent. They are able to deliver the highest possible service and the highest possible attention to detail that our clients want. We cover the last mile and without those DMCs, we cannot deliver to our standard in that country. So it’s important that we really spread that coverage as fast as we can,” Kent said. Destinations on the radar include Colombia, Bolivia and Mongolia.

In the cruise space, Abercrombie & Kent has established strong ties with Ponant for its ocean cruising program, and the luxury cruise visionary, Lefebvre, said that arrangement “will continue”. He added that A&K will now look to further develop its successful river cruise program, saying it will be expanded. 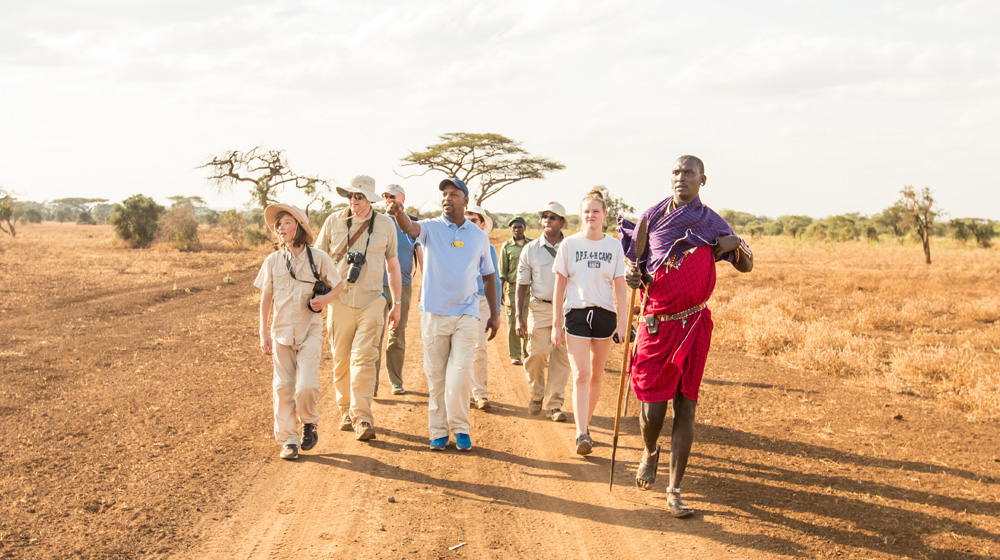 Questioned where he views river cruise growth opportunities, Kent told LATTE that a new boat is already being built in Egypt, adding that “we’re trying to build another boat on the Yangtze River, we’ll look at the Amazon, we can look at the Mekong, but not Europe. We like off-the-beaten-track, experiential-type places. We’re not going to compete with Viking. They are such a great company.”

Lefebvre added: “With 70 ships in European waters it would be impossible to compete.”

Elsewhere in Abercrombie & Kent’s portfolio, the new partnership will provide opportunities to expand its “new project”, Wings Over the World. Complementing A&K’s private jet Around the World itineraries, the Wings Over the World program is more destination-specific and incorporates a private plane for travel within a country or region, such as India, China, Europe and Australia. “We are very excited about that program,” Kent said.

“I believe it means that A&K is going to grow even faster, with some existing areas further to be developed.”

Raman said she expects the alliance will see an expanded reach into expedition cruising.

“That would certainly be a very logical mix, and I think we’ll probably be consolidating our global footprint in terms of having more offices open up around the world, and that really means for Australians, we can deliver the level of A&K service in more destinations and more experiences.”

Kent and Lefebvre expect approval for their partnership will take “a couple of months”.