Qantas will launch new seasonal flights direct from Melbourne to Queenstown to meet the growing number of Australians seeking winter holidays in New Zealand over the peak ski season*.

Between 21 June and 27 August 2019, Qantas will operate three services per week between Melbourne and Queenstown with a Boeing-737 aircraft, offering more than 10,000 seats on the route over the winter peak.

These new flights are in addition to the Qantas Group’s 33 existing Queenstown services available each week throughout winter, with Qantas’ flights operating from Sydney and Brisbane and Jetstar’s flights from Sydney, Melbourne and Gold Coast. 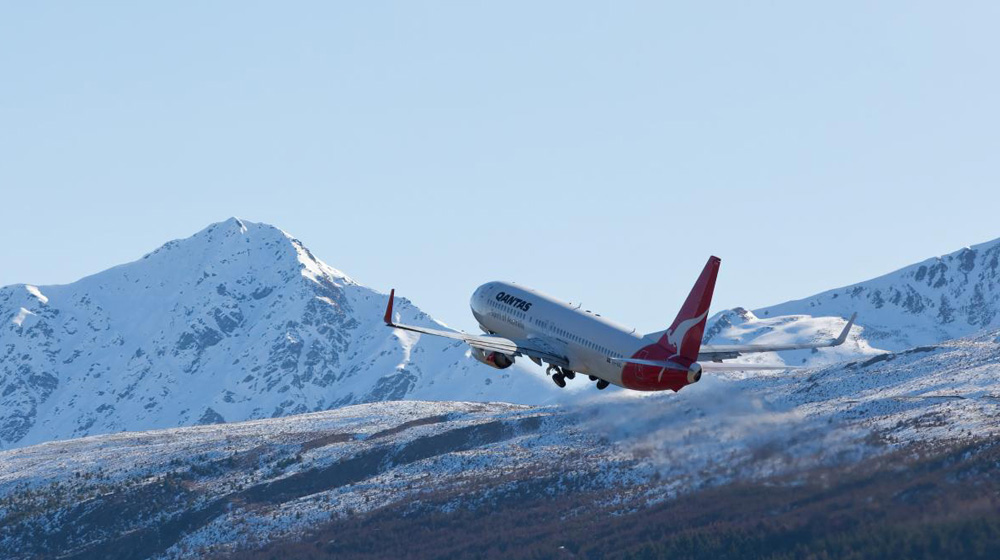 Qantas International CEO Alison Webster said the new seasonal Queenstown flights would allow more holidaymakers to get to the ski fields on the South Island and meet increased demand over Queenstown’s busiest period.

“Every year we see more and more Australians travelling across the Tasman to experience a ski season in New Zealand,” Webster said.

“We know there is already strong demand from Melburnians travelling to Queenstown in winter and our existing flights from Sydney are very popular.

“These new flights from Melbourne will allow Victorians to fly direct, maximising the time they have on the slopes and to explore everything else this beautiful destination has to offer.” 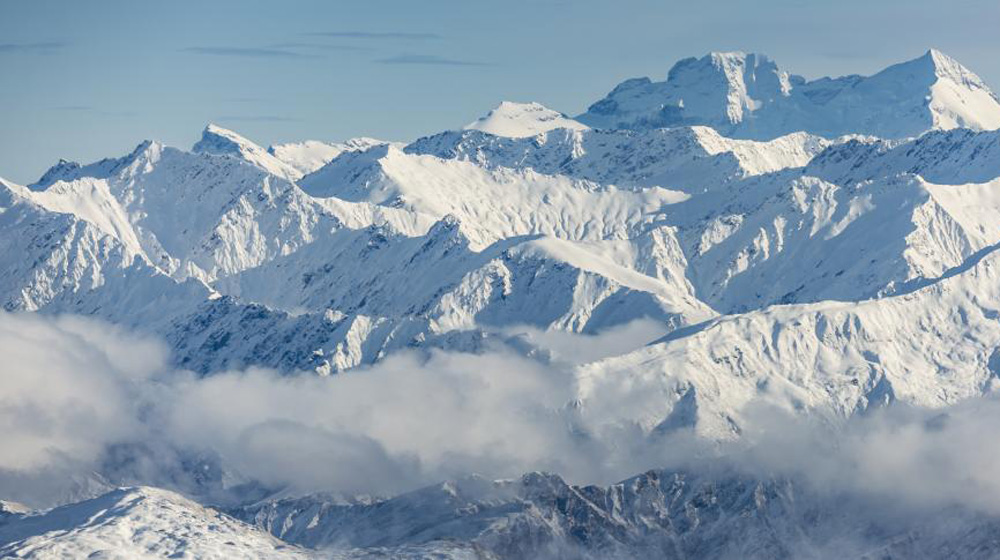 The flights, which will operate on Tuesdays, Fridays and Sundays, have been made possible by reducing Qantas’ Melbourne–Christchurch schedule to four services per week over the winter when demand is lower.

To celebrate the launch, Qantas is offering sale fares from $269 one-way in Economy and $599 one-way in Business from Melbourne to Queenstown, available on qantas.com or through travel agents until 11 March 2019.

*Subject to government and regulatory approval.