Yuhu Sydney One seeks approval for more and bigger rooms 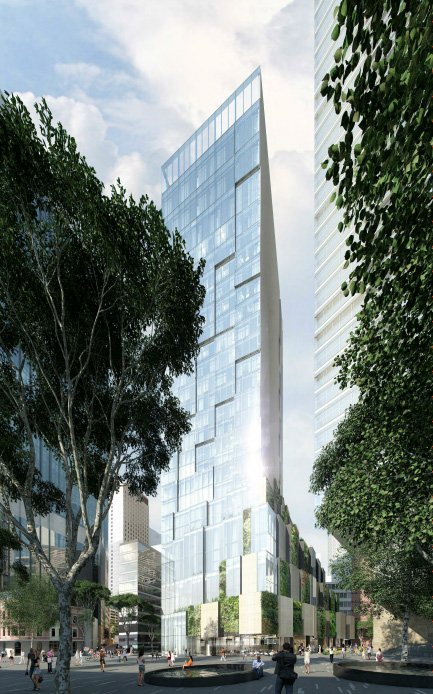 The new owners of a yet-to-be-built luxury hotel at the northern cusp of Sydney’s CBD are looking to up the game, proposing a higher standard to cater for the booming five-star accommodation segment.

Yuhu AWH Group acquired the residential and hotel assets of Dailan Wanda in Australia in January last year for $1.13 billion. Previously identified as Wanda Vista, the site in the NSW capital at 1 Alfred Street in Circular Quay is now referred to by numerous names, including Yuhu Sydney One and One Circular Quay.

Papers submitted to the NSW Government earlier this year and made public in mid-February reveal that Yuhu wants to increase the number of keys by nearly 20%, from 182 rooms to 220. The higher room count is achieved through the addition of two new levels within the existing building envelope, taking the hotel room footprint from 17 to 19 levels out of 25 total.

“The proposed design changes respond to a new design brief for the hotel (Tower B) that is reflective of the local and international market benchmark for a luxury hotel,” the modification application for Yuhu Sydney One says.

According to David Berry, Managing Director of independent property and advisory firm, Tuscan, the approved hotel development “is suitable for an upper-upscale hotel, however the location and market conditions support a new premium. Given the location attributes at Circular Quay and, more importantly, the steady increase in the average room rate in the Sydney hotel market, it is commercially viable to develop a premium luxury hotel.” 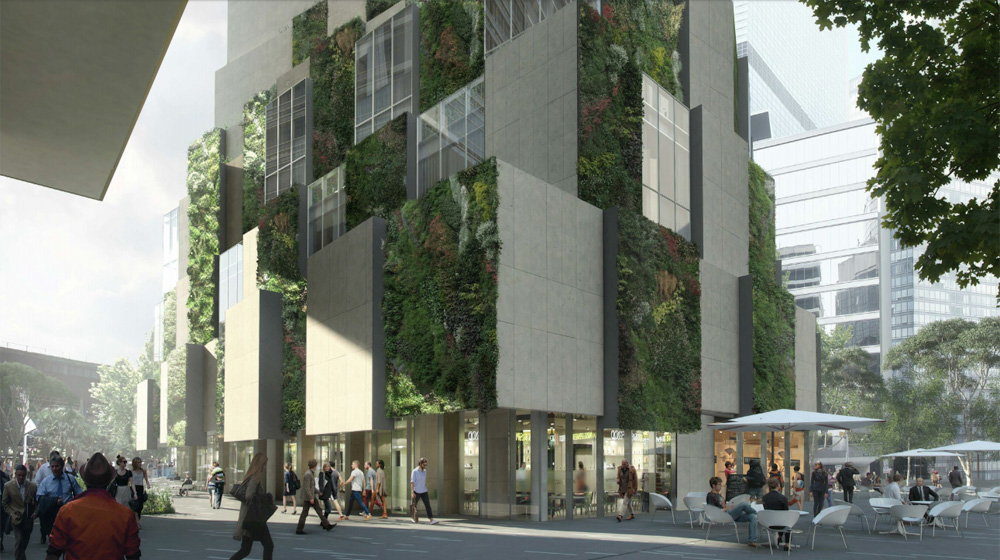 Developers have sought to increase guest room sizes of the proposed hotel, with the view that the approved 32- to 33-square-metre standard rooms “are considered too small for a luxury hotel in this market”. Yuku is proposing to increase the standard room size to 38 square metres.

The rearrangement also permits the reinstatement of a double-height Presidential Suite on Level 22 (as pictured below), first flagged four years ago. It will be the largest hotel room in the building and occupies the full northern tower frontage. 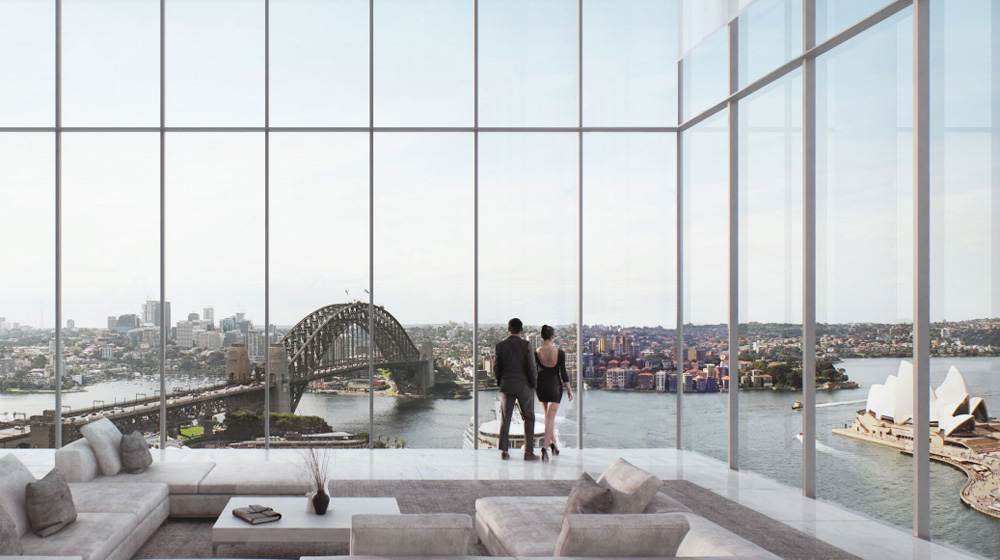 “As one of the signature spaces and suites within the hotel, it is envisaged that this space can also be used for private functions, industry events and to host VVIP guests and dignitaries. The extensive double-height facade will allow expansive views to Sydney Harbour, creating an unparalleled venue for major city events including the New Year’s Eve fireworks, VIVID lighting festival and Australia Day,” the paperwork says.

“Sitting just above the Cahill Expressway level, similar to Cafe Sydney, the Ballroom will become a unique venue in the city, offering a new perspective to Sydney’s lively streets and harbour activity.”

Other hotel plan adjustments include a second entry to take pressure off the Hotel Guest main lobby and entryway off Pitt Street and the relocation of a speciality restaurant and bar to the top two levels of the 25-storey structure. Those venues will have “unimpeded views”, and the rooftop bar, at 190 metres up, will also offer an outdoor terrace overlooking the harbour. 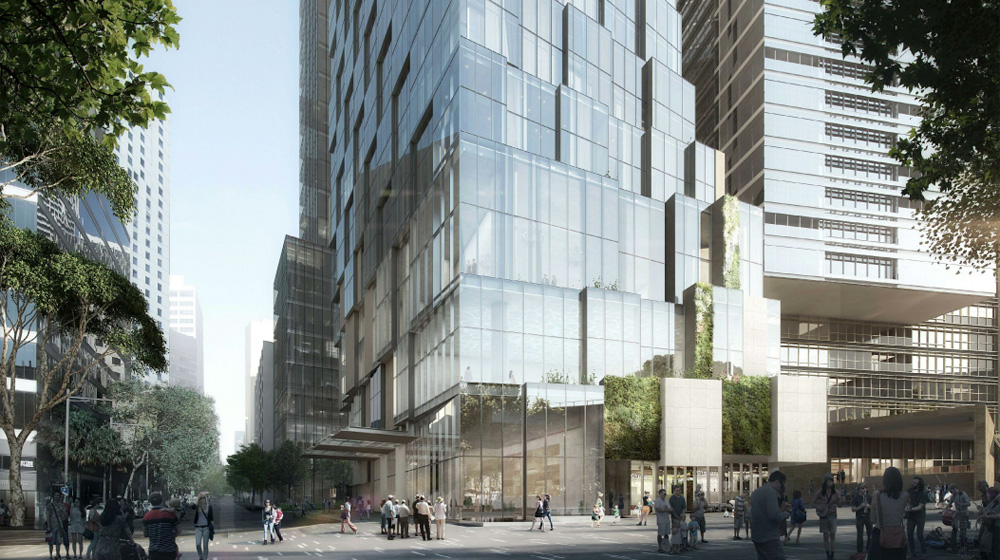 On the ground floor, retail space will also increase by 61 square metres to a combined GFA of 397 square metres.

Berry further noted that the design response to the Amended Project Brief “enhances the opportunity to develop a new luxury hotel that, well-executed, will be a significant contributor to the extraordinary revitalisation of Circular Quay, one of Australia’s most significant locations”.

Public exhibition for the Yuhu Sydney One project ends on 5 March 2019.

Oct 21, 2021
Prev Next 1 of 1,885
Tweets by LATTEluxurynews
Subscribe to the LATTE enews
Enquiries