Delta, and partners, expand in Boston

On 31 March, KLM began flying between Boston and Amsterdam, adding to the two daily flights to Amsterdam already operated at Logan Airport by Delta. 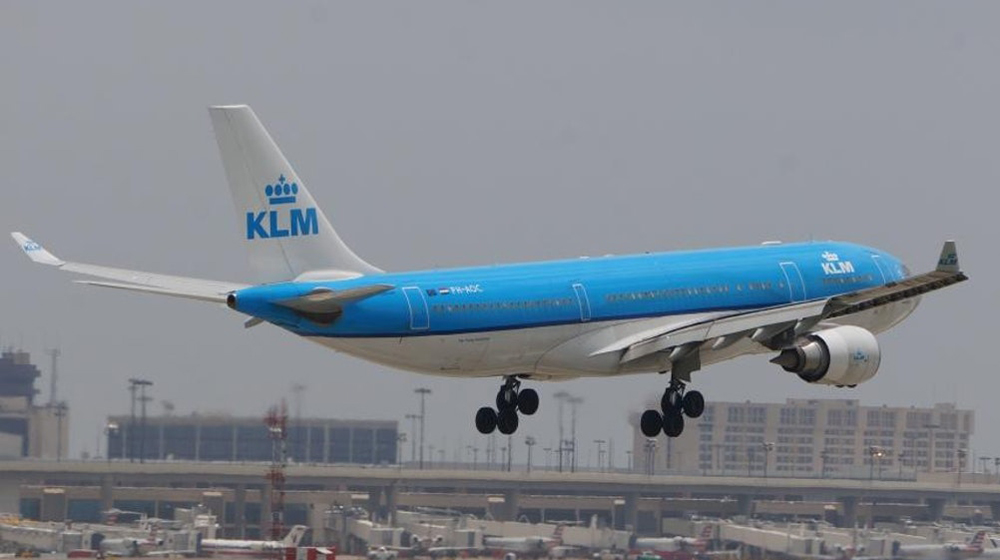 And on 1 April, Virgin Atlantic launched its daytime service from Boston to London-Heathrow – a morning departure that will better enable in-flight workday productivity for London-bound business travellers. Virgin and Delta together now offer three daily flights to Heathrow Airport from Boston.

“Our mutual customers have asked for more frequency to London, and we are proud to be able to deliver this daytime schedule which meets their needs and offers even more choice to the U.K. alongside our partner Delta,” said Yuli Thompson, Virgin Atlantic Vice President – North America.

A third partner, Korean Air, will start new ser​vice in Boston on 12 April, when it begins nonstop flights to Seoul, one of the first additions to that joint venture’s transpacific network since Delta and Korean Air launched their partnership last May.

“We’ve been eyeing Boston for a long time and it makes sense, with our Delta joint venture, to start service there now,” said Korean Air’s Vice President of Marketing John Jackson. “Delta is growing fast in Boston and adding an Asia flight will help them solidify their position as Boston’s #1 global airline.”

Delta has doubled domestic daily departures out of Boston since 2013 and this year will serve four additional domestic destinations — Cleveland, Chicago, Washington-Reagan, and Newark-Liberty — while also adding more frequencies in another seven key domestic markets. Overall, the airline and its partners will offer up to 149 daily departures to more than 50 destinations from Logan in 2019, an increase of nearly 30 daily departures compared to 2018.