Seasonal service to the Croatian capital back for summer

Emirates has resumed its operations to Zagreb for summer, serving the route until 26 October 2019. Its partner airline, flydubai, will then begin to operate during the winter season. The strategic partnership between both airlines ensures capacity is deployed to best serve customer demand.

Due to the planned upgrade works on the southern runway at DXB, from 16 April until 30 May 2019, Emirates’ flights to Zagreb will operate as four times weekly on Saturday, Monday, Tuesday and Thursday. From 31 May 2019 onwards, the route will be operated as a daily service. 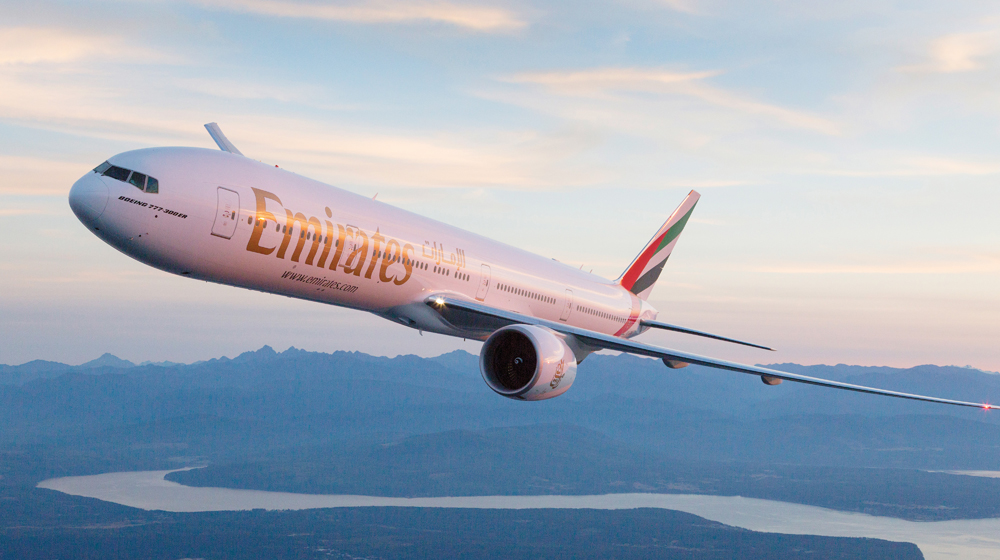 Travellers can also discover popular Croatian cities located on the Dalmatian Coast, such as Split and Dubrovnik. Dubrovnik Old Town is a UNESCO-protected historical centre, which is one of the most fascinating medieval cities in the world. Visitors will be awed by the city’s iconic landmarks, stunning beaches and delicious local cuisine. Emirates’ partner airline, flydubai, offers travellers flight options to Dubrovnik twice a week on Sunday and Thursday. Flight FZ 719 departs Dubai at 0900 and arrives in Zagreb at 1300 local time. The country’s famed islands of Hvar and Brac are also a must-visit with pristine beaches and fantastic resorts.

Emirates’ daily service to Zagreb will operate in a three-class configuration with 8 lie-flat seats in First Class, 42 seats in Business Class and 304 spacious seats in Economy Class.

Dalton departs as Hosking steps up at TTC

The one-island-one-resort concept in Maldives

Dec 17, 2020
Prev Next 1 of 1,675
Tweets by LATTEluxurynews
Subscribe to the LATTE enews
Enquiries