New 1,000-suite luxury hotel to be built adjacent to MBS

The new project will add “significant new tourism offerings to the property”, the company said.

To be located immediately adjacent to the existing Marina Bay Sands Integrated Resort (IR), the key elements of the development will be a state-of-the-art 15,000-seat arena, additional MICE (Meeting, Incentive, Convention, and Exhibition) space and a new five-star hotel.

Since opening in 2010, Marina Bay Sands has attracted more than 330 million visitors. The property has brought over 700 new MICE events to Singapore since opening and hosted 3,680 events at the Sands Expo and Convention Centre in 2018 alone. 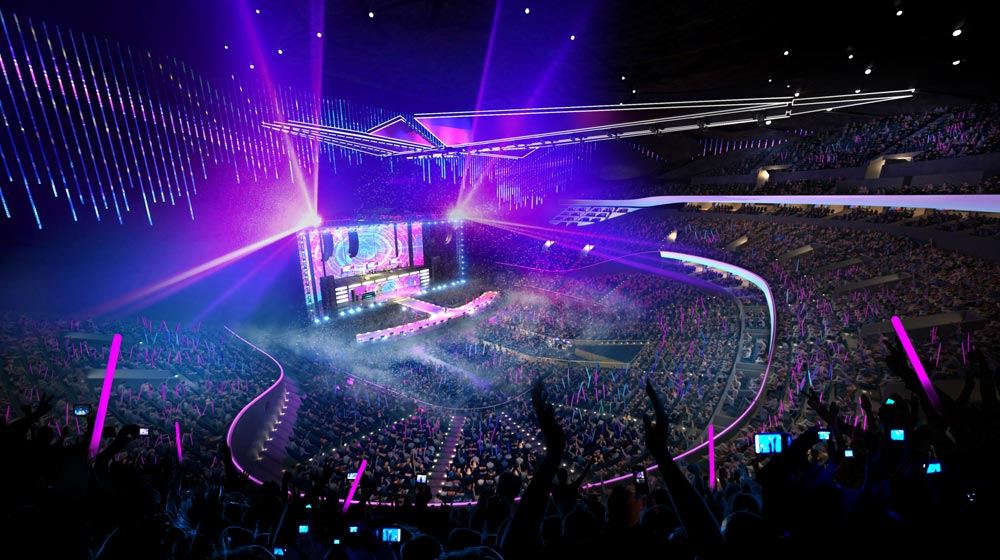 The new 15,000-seat arena will play a key role in bringing new and repeat visitors to Singapore. With leading design and cutting-edge technology, the venue will attract top entertainers from Asia and around the world. Its state-of-the-art production capability will appeal to performers who might not have previously included Southeast Asia on their tours.

The hotel tower, which will feature approximately 1,000 all-suite rooms and set a new standard of luxury in Southeast Asia, will also include a sky roof with a swimming pool and a signature restaurant. The tower will feature a dramatic atrium and terraces along with exciting food and beverage offerings and a combination of meeting rooms, ballrooms and exhibition halls.

The company said Moshe Safdie, who designed the original property, Aedas and Gensler are planning to be part of the team responsible for the design elements of the building. The current total projected budget for the expansion is approximately US$3.3 billion (S$4.5 billion) and a timeline for its completion is not yet available.

“The expansion of our Singapore IR is a key component of our company’s strategic growth plan and also reflects the strong tourism and business potential in Singapore. The additional hotel rooms are extremely important to us in addressing the demand created by our leisure and business tourists and our premium gaming customers.”

Mary Gostelow goes for more of Colombia in Cartagena

May 26, 2020
Prev Next 1 of 1,547
Tweets by LATTEluxurynews
Subscribe to the LATTE enews
Enquiries