Nobu Hotels has arrived in Mexico with the opening this week of Nobu Hotel Los Cabos. Perched beachfront on the southernmost tip of the Baja Peninsula, Nobu Hotel Los Cabos features 200 guestrooms and suites that blend contemporary Japanese minimalism with locally-sourced Mexican materials and natural finishes. 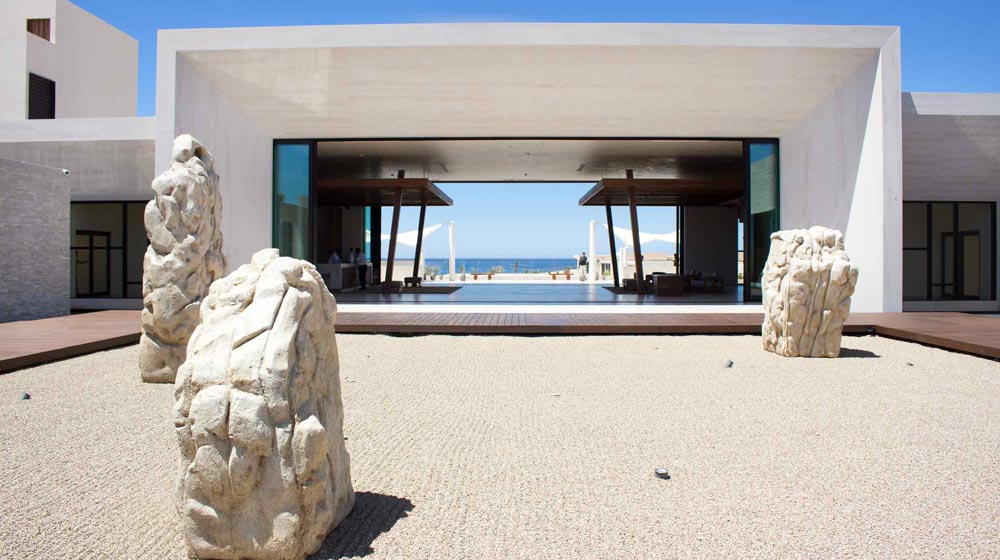 The property is home to a luxurious spa with Natura Bissé products and, what all Nobu Hotels must have: a spectacular Nobu Restaurant and Bar with ocean views, making this the third Nobu restaurant in Mexico. 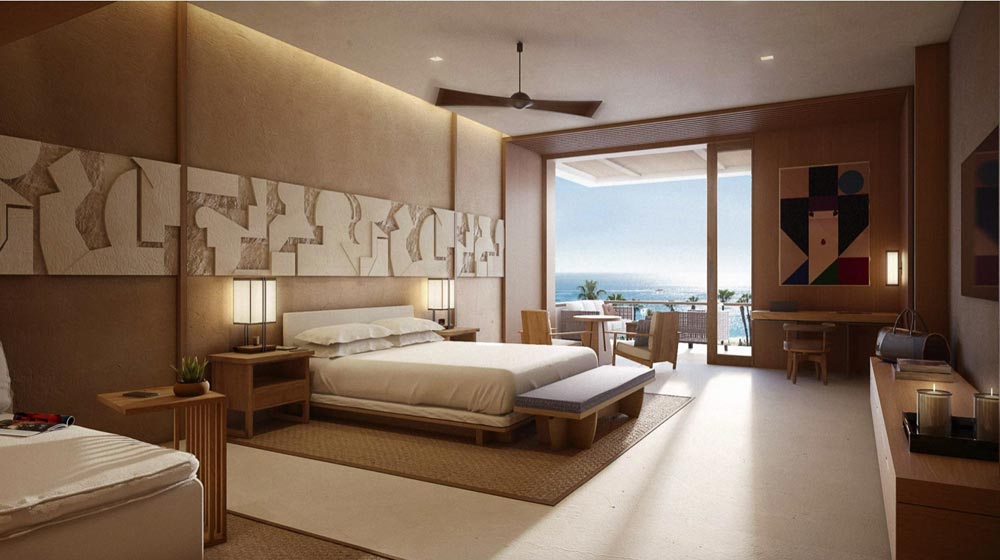 The foundation of Nobu Hotels is deeply rooted in creating memories around the enjoyment of exceptional food; world-famous Japanese cuisine married with seasonal ingredients and the mastery of Chef Nobu. Indulge in Nobu’s signature dishes, from rock shrimp tempura and miso black cod to yellowtail sashimi with sliced jalapeno peppers. The property will also house a Malibu Farm restaurant, serving up simple, farm-to-table dining that is fresh, organic and locally sourced when possible. 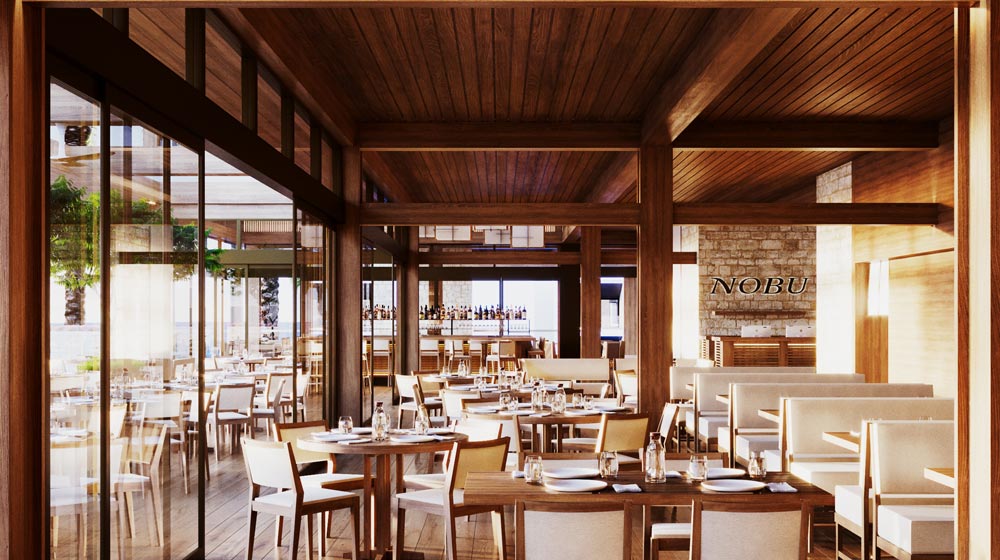 Opening special rates are priced at approximately US$465 per night. 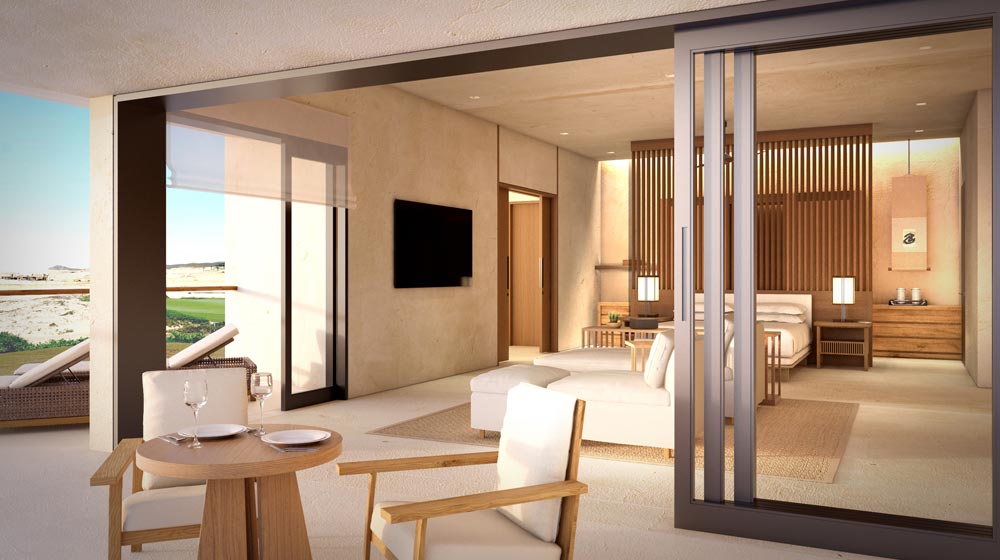 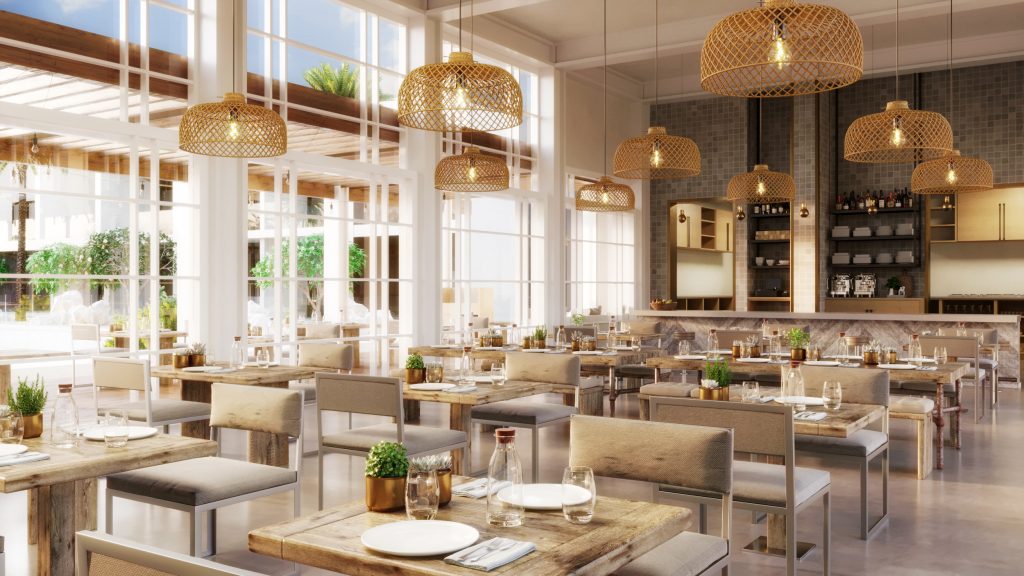 May 26, 2022
Prev Next 1 of 2,024
Tweets by LATTEluxurynews
Subscribe to the LATTE enews
Enquiries