Hawaiian Airlines has inaugurated five weekly services on its new domestic route between Honolulu and Boston Logan International Airport. The route complements Hawaiian Airlines’ New York JFK route on the US east-coast which launched in 2012.

At 5,095 miles (8,200 kilometres), Hawaiian’s HNL/BOS route is the longest regularly scheduled interstate route in US history, and is about 100 miles further than the HNL/JFK service. It will take nearly 10 hours traveling to Boston from Honolulu, and roughly 11.5 hours traveling from Boston in the morning and arriving in Honolulu in the afternoon.

Flight 90, named in commemoration of the city of Boston’s deep history and Hawaiian Airlines’ 90th year of operation, is operated by Hawaiian’s  278-seat Airbus A330 widebody aircraft. 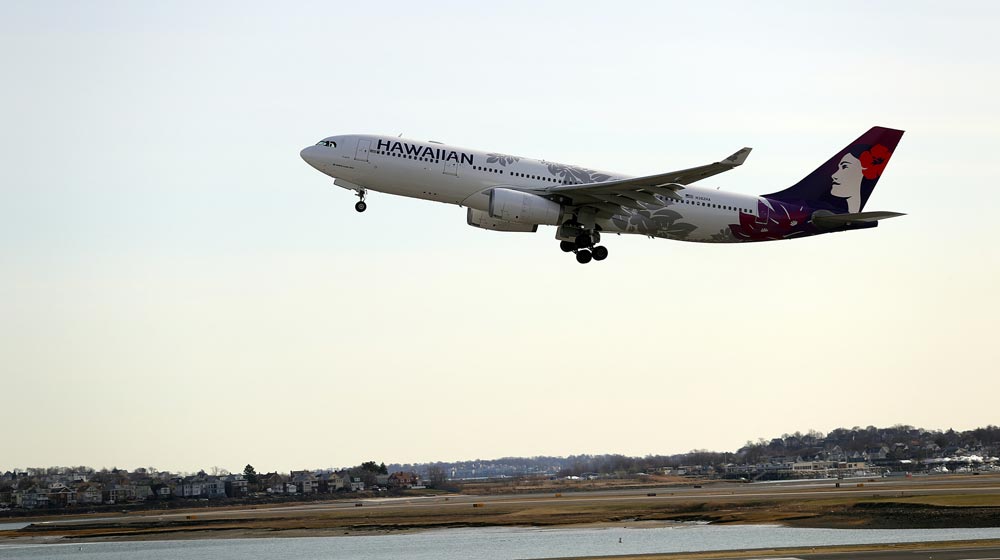 “As Hawaii’s airline, we take great pride in sharing our love of these Islands, and as we welcome our newest guests from the East Coast, we are confident they will find that their vacation begins and ends with us,” said Hawaiian Airlines President and CEO Peter Ingram. “We also want to help Hawaii residents get to where they want to go, and we know that people here travel to New England frequently.”

In addition to vacations, the route opens economic and cultural opportunities. The seafood industry, important in both states, will benefit. On board Flight HA89 as it departed Boston for Hawaii: nearly one-and-a-half tons of live lobster. Hawaiian fish and produce will also be regularly flown to New England. 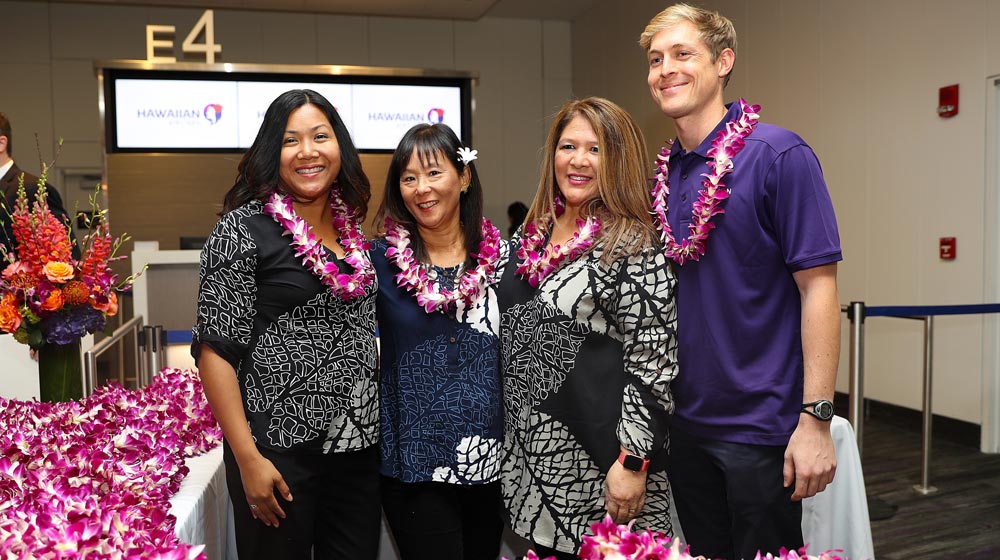 Hawaiian’s Executive Chef Lee Anne Wong, owner of Honolulu’s Koko Head Café, collaborates with Hawaii’s top chefs to delight guests with two meals served in each direction. The flights leaving Boston will arrive in Hawaii the same day in the early afternoon allowing guests ample time to settle into their accommodations and unwind with a Hawaiian sunset, or connect to Kaua’i, Maui or the Island of Hawaii via Hawaii’s airline’s convenient schedule of some 170 daily interisland jet flights.

Apr 21, 2021
Prev Next 1 of 1,740
Tweets by LATTEluxurynews
Subscribe to the LATTE enews
Enquiries