Nobu Hospitality, the globally established lifestyle brand founded by Nobu Matsuhisa, Robert De Niro and Meir Teper, has announced it will launch its London West End hotel in the spring of 2020.

Nobu Hotel is set in Portman Square W1, steps from Mayfair’s vibrant restaurants and independent boutiques and on the edge of Soho’s world-famous theatres in the heart of London’s West End. The 239 guest rooms and suites, together with a Nobu restaurant, ballroom and meeting facilities are being conceptualised by London-based architecture and interior design firm, David Collins Studio, in conjunction with Make Architects. 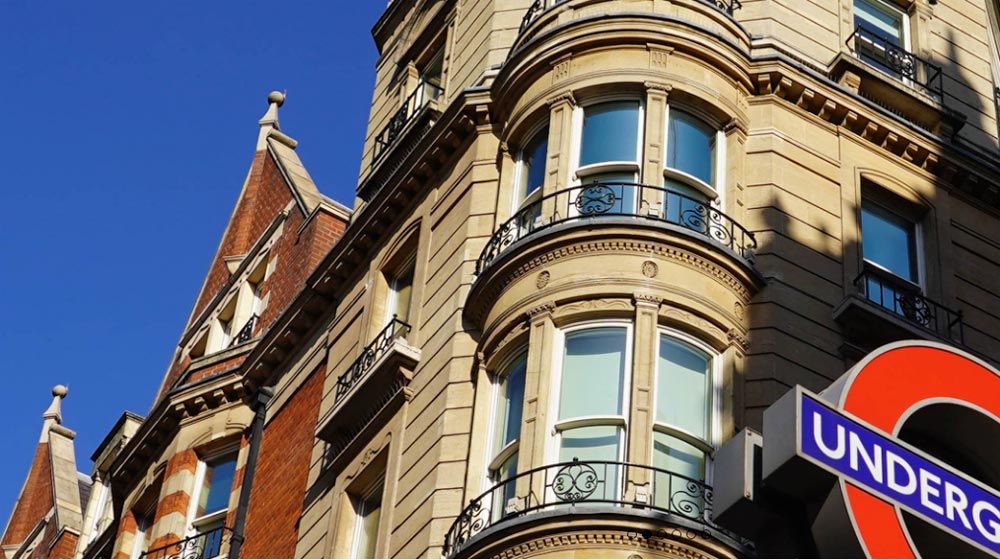 It will join the 148-room Nobu Hotel London Shoreditch, positioned between East London’s cultural district and the economic centre of the city.

Trevor Horwell, Chief Executive Officer of Nobu Hospitality says, “We are truly proud to announce the launch of Nobu Hotel London Portman Square, with our trusted partners, London + Regional Hotels. This will be our third Nobu destination together with London + Regional Hotels and sets another stage for creating memorable experiences around food and hospitality. 2019 is an exciting year of Nobu Hotel openings – from Barcelona, to Los Cabos, to Chicago.”

Mary Gostelow stays next to the Tower of London

“Recreation of Southern Ocean Lodge is our next focus”

All you need to know about Viking Expeditions

Jan 16, 2020
Prev Next 1 of 1,462
Tweets by LATTEluxurynews
Subscribe to the LATTE enews
Enquiries