New route for Australian carrier's next wave of 787-9 deliveries

Qantas will introduce its Boeing 787-9 Dreamliner aircraft on the daily Sydney-San Francisco route from 4 December. The move coincides with the delivery of Qantas’ next six Dreamliners which will replace ageing Boeing 747 aircraft over the next 18 months. 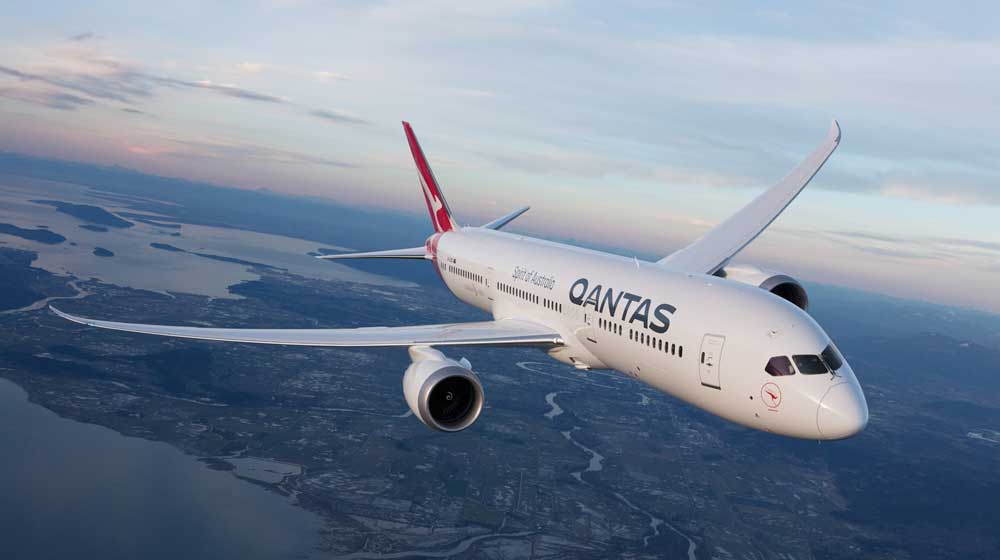 “The 747 has been the backbone of our international fleet for more than 40 years, so it will be the end of an era and the start of another when we farewell the Queen of the Skies from flying to mainland America,” said Qantas International Acting CEO Naren Kumar.

San Fransico is one of five international destinations currently served by the Qantas Dreamliner, together with Los Angeles, New York, London and Hong Kong.

Qantas currently has eight 787-9s in its fleet, with a six more arriving between October 2019 and the second half of 2020.