Raffles Paris and Istanbul GMs head down under

The General Managers of Le Royal Monceau, Raffles Paris, Aaron Kaupp and Raffles Istanbul, Christian Hirt, are in Australia this week attending the Virtuoso Symposium, which will be held in Melbourne from 7-11 May, 2019.

Originally built in 1857, Le Royal Monceau, Raffles Paris is located in the 8th District on the prestigious Avenue Hoche, a few steps from the Champs Elysées and L’Arc de Triomphe. The hotel was completely refurbished over two years, re-opening in 2010 with 149 rooms and suites. The brief for the extensive overhaul was to create a feeling of a ‘home-away-from-home’, says General Manager Aaron Kaupp, “so when guests arrive they don’t feel like a room number, but instead a guest in a Parisian’s home”. 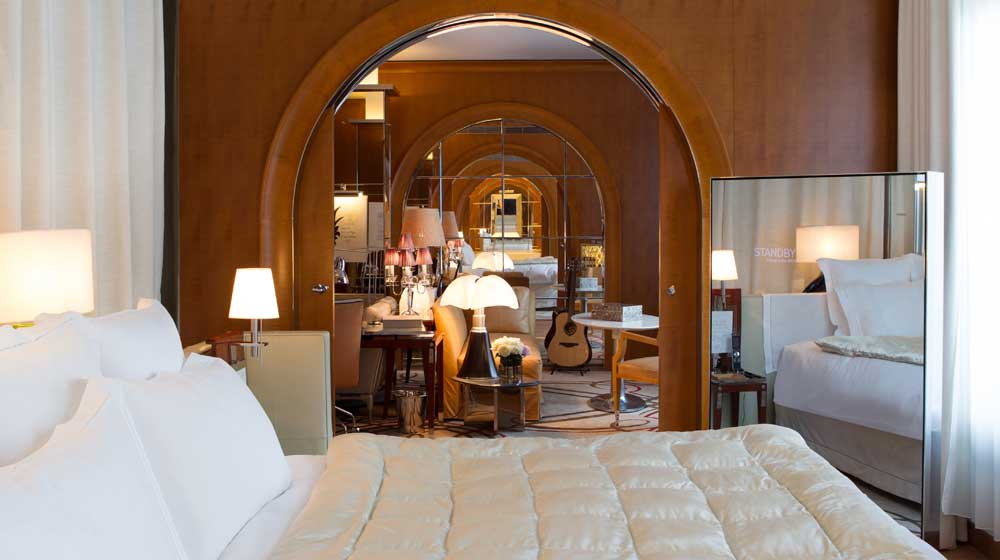 With floor to ceiling windows, rooms and suites are light and bright and have a range of textures from cashmere, linen to cowhide leather. A musical instrument – either a piano or a guitar – is found in each room to give a greater sense of ‘home’. 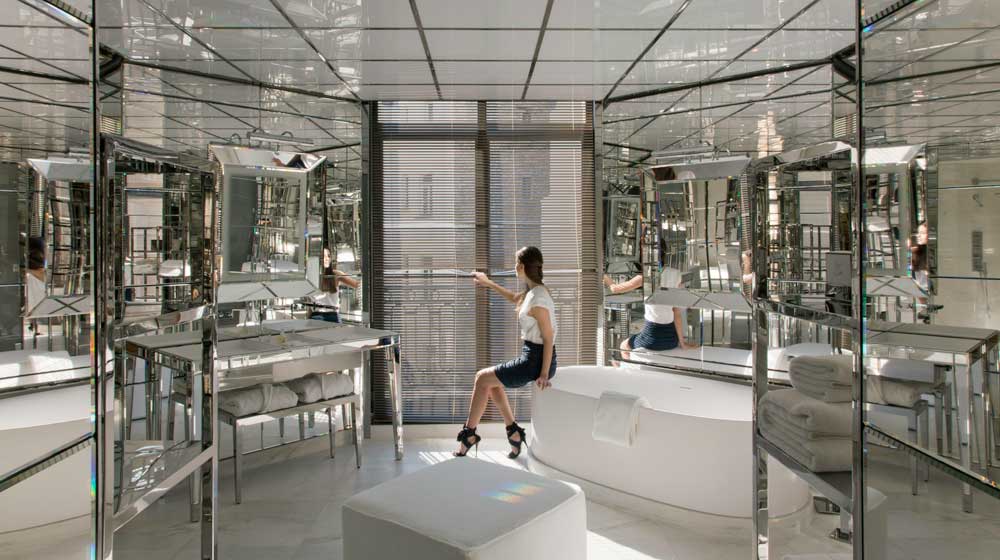 At 23-metres in length, Raffles Paris has the largest indoor swimming pool in the City of Lights. It also has a revolving art exhibition every month to complement its in-house art gallery and art store, La Librairie des Arts, which even includes pieces from Van Gogh. Unique to Paris, the property has a 99-guest cinema which shows cartoons for kids and hosts a weekly film club. The cinema is complimentary for guests, including a glass of champagne and popcorn. Kaupp says the cinema experience is what many guests of Raffles Paris have at their own home (albeit on a smaller scale), maintaining that ‘home away from home’ characteristic.

Bucking the trend for luxury hotels in the city, Raffles Paris features a Japanese restaurant when most competitors in the upmarket-space have a French dining option. Matsuhisa Paris opened in 2016 and was the first restaurant in Paris helmed by acclaimed chef, Nobu Matsuhisa. Matsuhisa Paris is complemented by an Italian restaurant, Il Carpaccio, a Michelin-starred venue.

Kaupp told LATTE that the average length of stay for guests at Le Royal Monceau, Raffles Paris is 2.1 nights, but Australian travellers tend to stay for around 5 nights, with the hotel acting as a base from which to explore the city.

One of only 21 new five-star additions to Forbes Travel Guide list in 2019, Raffles Istanbul is positioned on one of the city’s seven hills that overlook the Bosphorus waterway and links Europe with Asia – where East meets West – and the Prince Islands. It is located midway between the traditional and modern areas of the city.

Raffles Istanbul is a fusion of virtuoso architecture, dazzling interiors, inspired food and deep luxury.  The hotel is embellished with a collection of 230 specially commissioned artworks, maintaining the art focus that Raffles Hotels & Resorts are renowned for.

The 136 rooms and 49 suites are spacious and drenched with natural light, blending Turkish and contemporary design and linking them to local sites of Istanbul, says General Manager Christian Hirt. All rooms feature private balconies that overlook the city, all the way to the Black Sea.

Raffles Istanbul was the launch pad for the Raffles Club, a membership-based private lounge that was designed to enhance guest’s stay in a stylish and exclusive way. The Raffles Club offers complimentary limousine service in the hotel’s vicinity, discounts on transfers, helicopter, car rentals, cruise tours and more.

Hirt, who previously oversaw Swissotel Sydney, said the hotel’s concierge team are able to assist guests with personalising their stay by arranging exclusive experiences, such as making traditional baklava at one of the oldest shops in Istanbul, jewellery workshops with hawkers in the Grand Bazaar, child-friendly itineraries and food tours; there are numerous options that go beyond the crowded spice market and Grand Bazaar explorations.

Most leisure guests commonly stay around four nights in Istanbul, with Australian travellers tending to stay in Turkey for an extended period up of to two weeks, Hirt said.

“A very common itinerary includes 4 days Istanbul, 2 nights Cappadocia and then either Ephesus / Izmir with a stay in the very hip and trendy Alaciti and Cesme, or finishing with a 5-7 night stay in Bodrum, or taking a Private Gulet Cruise around the Aegean Sea. Due to the history we see also Australians visiting Gallipoli, especially those visiting the country around Anzac Day.”

Raffles Istanbul is also able to assist guests with itineraries beyond Istanbul to other parts of the country, working with other like-minded hotel partners, Hirt added.

Aqua Blu and Aqua Nera coming to Indonesia and the Amazon

Six Senses to double footprint in the Maldives

Explore Nature’s Playground with up to $1,500* onboard credit