Virgin Galactic is making its next step towards the realisation of full commercial space flights by shifting its operation from the Mojave Desert in California to a purpose-built launch pad in New Mexico, USA.

Dubbed ‘Spaceport America’, the facility is the first of a collection of locations flagged around the globe for Virgin Galactic. Other hubs have already been signed in Pulgia, Italy and Al Ain in the United Arab Emirates. South Australia has also been mooted as a potential location by Virgin Group Founder, Richard Branson.

The relocation “signals the final countdown to a regular commercial spaceflight service for paying passengers and science research from Spaceport America,” Virgin Galactic said in a statement. 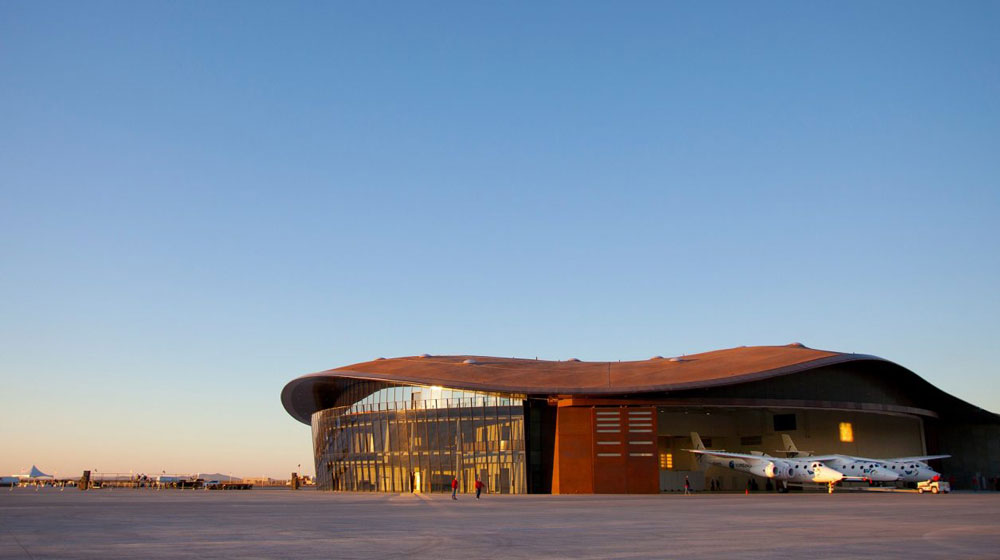 “We have now completed two spaceflights and we’re ready and excited to carry on the flight test program in New Mexico,” said Sir Richard Branson, in partnership with New Mexico Governor Lujan Grisham.

More than 100 staff will immediately begin the relocation to New Mexico.

CEO George Whitesides said Virgin Galactic has “a bit more” of its flight testing to carry out from New Mexico. “At that point, we will be in a place where we will be able to start commercial operations.”

Virgin Galactic’s Senior Vice President, Julia Hunter, said New Mexico has a steeped history in space, space access, space travel and space development and the company was excited to be bringing the “next step in commercial space travel”. 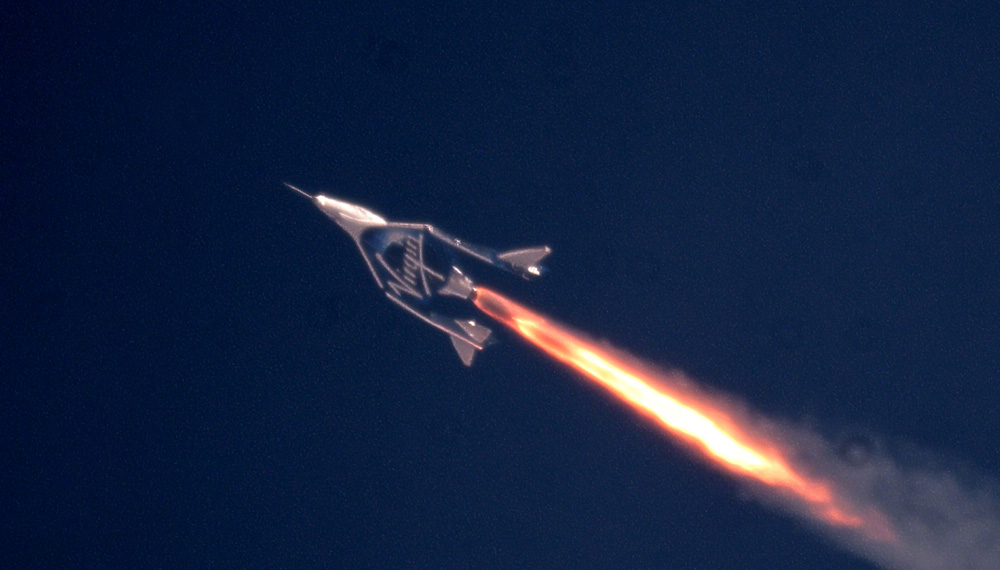 The repositioning will see VMS Eve and spaceship VSS Unity moved to their new home following a cabin interior fit-out currently underway in Mojave. The Spaceship Company will remain in California where it will continue to build Virgin Galactic’s fleet of SpaceShipTwo and carrier aircraft WhiteKnightTwo vehicles.

Spaceport America was funded by the US state after former Governor Bill Richardson agreed to develop the intergalactic hub for Branson’s start-up space program back in 2005. 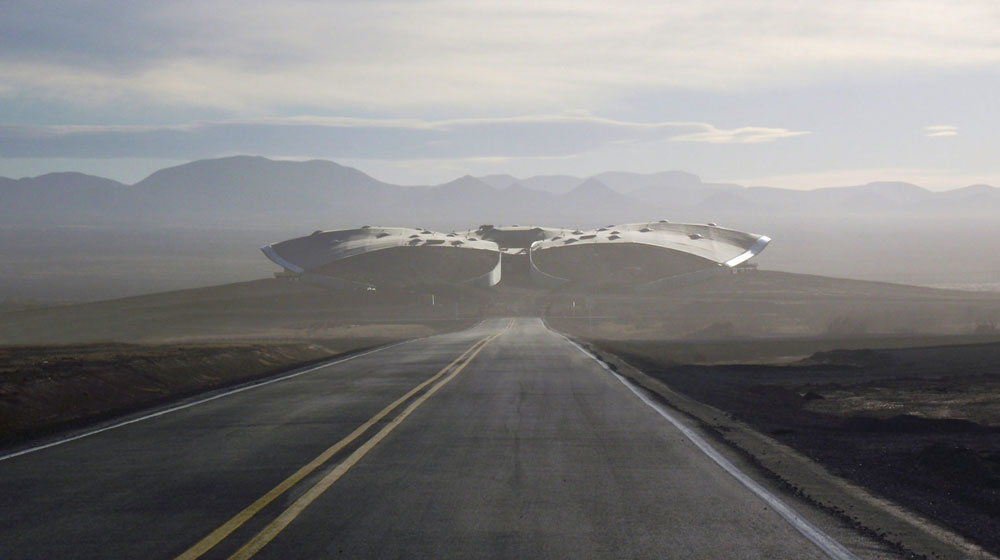 He said Spaceport America and its runway based space vehicle operation was the “next chapter” of commercial aviation. 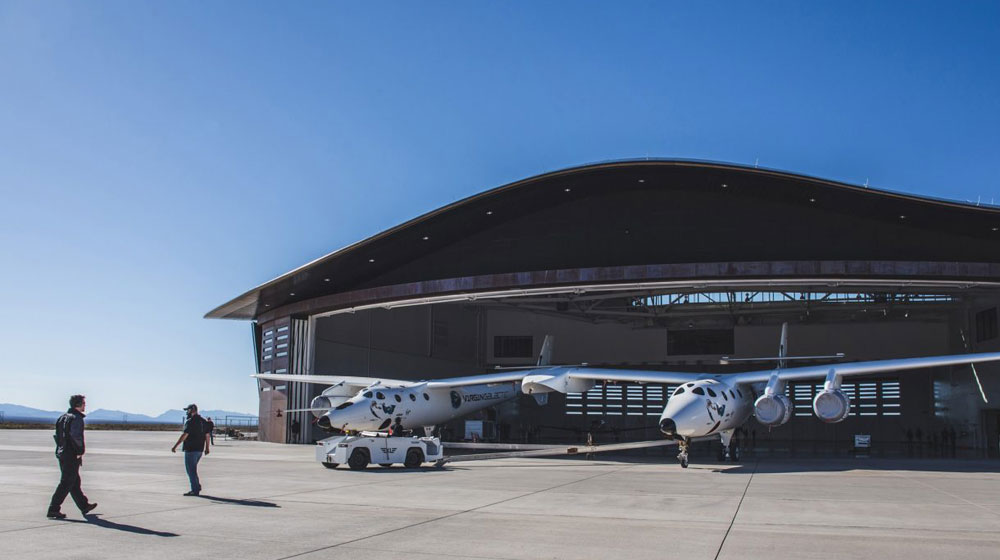 “A chapter that will see Spaceport America become linked with a global network of spaceports and Virgin Galactic operating trans-continental supersonic spaceflights, delivering passengers anywhere on the planet with a couple of hours, connecting the world like never before while drastically reducing the environmental footprint.”

May 27, 2020
Prev Next 1 of 1,547
Tweets by LATTEluxurynews
Subscribe to the LATTE enews
Enquiries