Changing of the guard for Switzerland Tourism

By latteluxurynews Last updated May 17, 2019

Travel trade partners were given the opportunity to meet Switzerland Tourism‘s impending new local chief at a cocktail event and market update in Sydney last night [Wednesday 15 May 2019] at the West Hotel.

Livio Goetz was in Australia ahead of his official start as Director, commencing 1 July. Goetz has been based in London for the past 4.5 years focused on Switzerland Tourism’s MICE market, covering the UK and Ireland.

Outgoing Switzerland Tourism Director for Australia and New Zealand, Mark Wettstein, will be returning to the organisation’s head office in Zurich after five years in Australia, to lead a new vertical within the business.

Marketing Manager of eight years for the ANZ market, Birgit Weingartner, will remain in the region.

Wettstein said the Australian market remains an important and growing market for Switzerland. Arrivals have been strong over the last 10 years, he said.

“Only Asia has produced more growth for Switzerland, and we’re confident this trend is going to continue over the coming years from Oceania,” the departing tourism boss said.

Switzerland almost hit 400,000 overnights from Australia and New Zealand last year, making it one of the fastest-growing countries in Europe out of Australia.

“We’ve more than doubled the overnight figures in the last 20 years from Australia, and seen the strongest growth in the last five years,” Wettstein added.

Tourist numbers from this region are also increasing over winter months, as Aussies take advantage of the country’s ski and snowboarding facilities, Christmas markets and a white Christmas. Figures from November 2018 to March 2019 show a 4.2% increase on the prior corresponding period to almost 116,00 overnights, with all mountain regions benefiting.

For 2019/2020, Switzerland Tourism will focus on promoting the destination as a year-round holiday hotspot, particularly for hiking, and the ease of getting around the landlocked country. 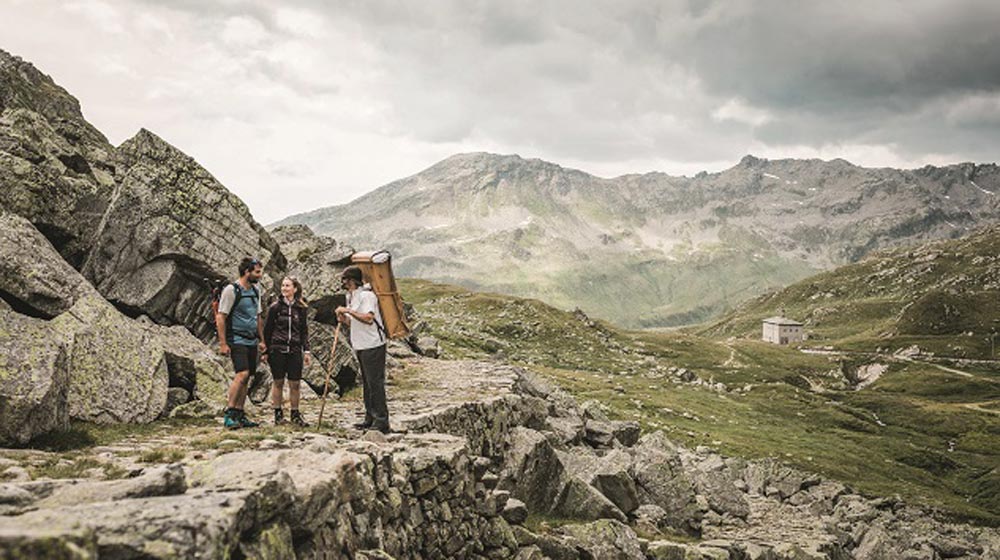 Switzerland is two-thirds the size of Tasmania, but offers a whopping 65,000 kilometres of hiking trails. It’s those trails and a push on authentic experiences, micro-adventures and finding one’s inner self in nature that will form the backbone of the hiking awareness campaign.

Mary Gostelow has a weekend of a lifetime in Tasmania

Azamara is back Down Under again