REVEALED: Capella coming to Sydney in 2021

Capella Hotel Group has been revealed as the luxury hotel operator of the historic “Sandstones” buildings in Sydney’s CBD, slated to open in 2021.

Located in the Lands and Education Buildings on Bridge Street near Circular Quay, the hotel has been in the pipeline for years. In 2014, The Travel Corporation’s President and CEO Brett Tollman flagged interest in the heritage site for the company’s high-end hospitality brand, Red Carnation. 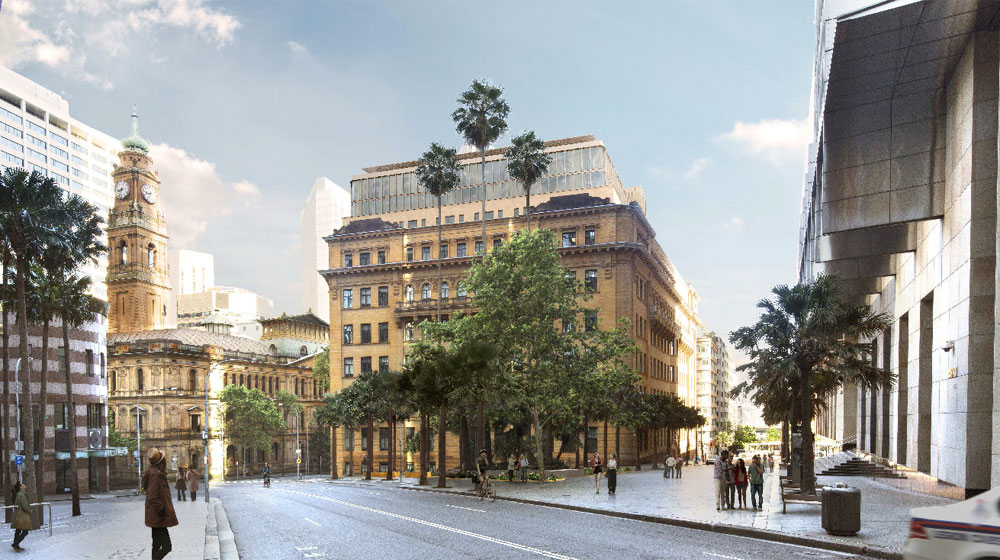 However, Singapore’s Pontiac Land Group was given the nod to move forward with plans for the site five years ago, having been awarded the rights to a 103-year lease to the neighbouring buildings by the NSW Government. Pontiac’s portfolio of hotel properties in Singapore is operated by the likes of The Ritz-Carlton, Conrad and Capella, with the latter brand now identified as the chosen brand for the Sandstones buildings on Capella’s website, LATTE can reveal.

Work is now underway on a “careful and meticulous restoration” of Capella Sydney, which is described as “a metropolitan destination built on the tales of the buildings’ past, designed with contemporary, timeless elegance for the next chapter in its story”.

The four-storey Lands Building was built between 1876 and 1893, and the seven-storey Education Building between 1915 and 1930. Occupying individual blocks, the buildings will be linked by a subterranean tunnel.

“As well as luxurious space for our hotel guests, the Lands and Education Buildings also welcome visitors to its unique collection of historic spaces, including the carriageway and the Plans Room,” the website boasts. The Plans Room will be a signature space and reinterpreted within the context of the heritage building.

An indoor swimming pool overlooking Bridge Street and facing Sydney Harbour will be located on Level 6 of the Education Building.

Late last year, modification plans called for the addition of 37 extra rooms in the Education Building (from the approved 192 to 229), increasing the dual site’s maximum capacity to 290 rooms.

“The additional 37 rooms are considered unlikely to result in adverse impacts on transport and access, as previously considered for the approved development,” the Department of Planning and Environment said when granting approval for the increased key-count last week.

Along with Singapore, Capella Hotel Group operates hotels and resorts in Bangkok, Dusseldorf, Sanya, Shanghai and Ubud (Bali), and will expand to the Maldives in 2020.

Private Venues and VIP Services within The Haven By Norwegian