Crystal River Cruises has revealed it will offload its three-year-old Crystal Mozart before the start of the 2020 season, with already booked guests to be re-accommodated on similar Danube sailings aboard Crystal Mahler or Crystal Ravel. Crystal Mozart was christened in Vienna by Elisabeth Gürtler, Managing Director of Vienna’s Hotel Sacher, on 11 July 2016. 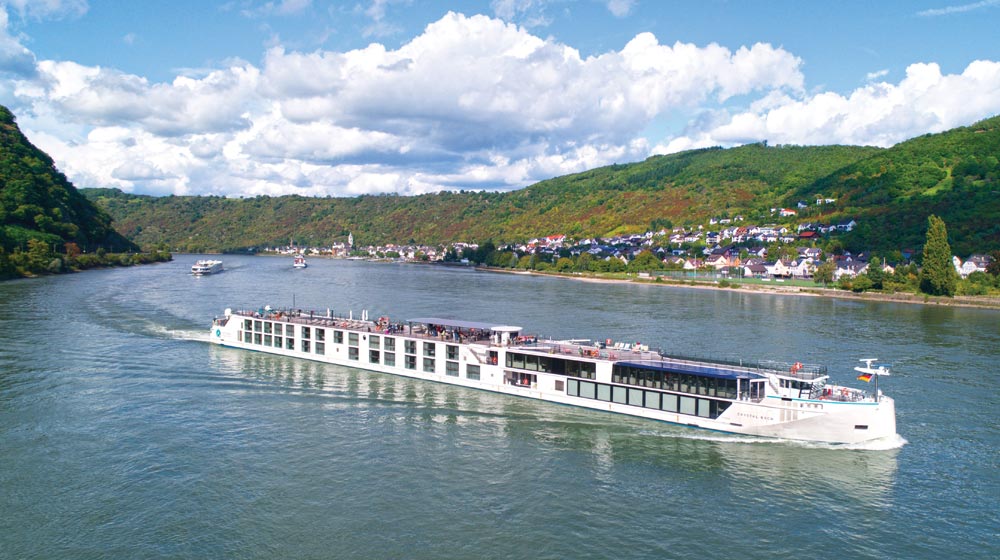 At 135 metres long, Crystal River Cruises’ new ships are the most spacious in the industry, carrying only 106 guests, which is less than half of the guest count for ships that are similar in size, with staterooms averaging over 40% larger than the industry norm. Travellers are also served by twice as many crew members per guest, providing the renowned service for which Crystal is known.

Crystal Mozart’s last Crystal voyage available to the public will embark 2 December 2019, from Vienna to Budapest.

Crystal said the ship will join a Genting Cruise Lines’ venture that will be announced at a later date. Crystal’s parent company is Genting Hong Kong. Genting Hong Kong owns and operates the Asian-based Dream Cruises and Star Cruises brands.