Craig Gibbons is Regional Director Australia & New Zealand for Los Angeles Tourism & Convention Board and is based in Sydney, Australia.

Prior to joining Los Angeles Tourism in 2012, Craig held marketing and sales positions in both Australia and the UK with leading travel and tourism entities including Visit Britain, the Indonesian Ministry of Tourism, NYC & Company, Adventure World Travel and Qantas. 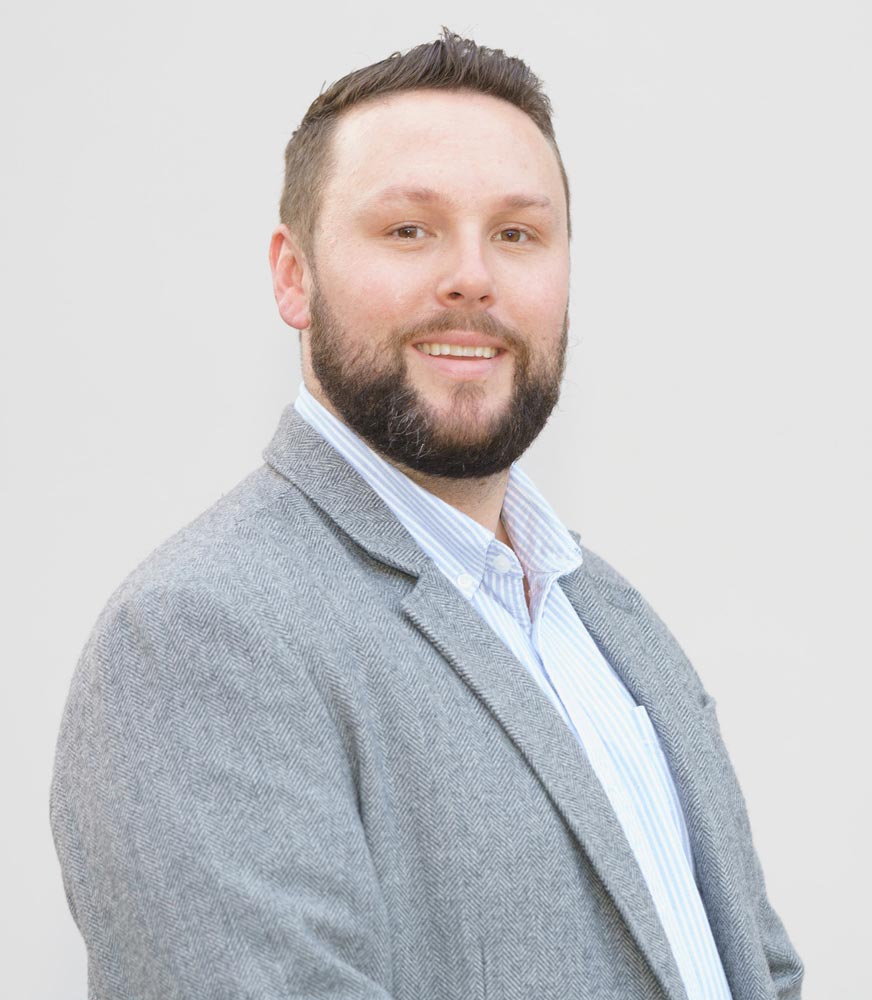 Why do you think Los Angeles is a crucial hub for Australian travellers heading to the USA?

Los Angeles International Airport (LAX) continues to be the best gateway into North America for Australian travellers and that’s down to a few reasons, with the main one being that LAX has more direct flights from Australia than any other US airport. This also makes Australia to LAX the most competitively priced airfare into the United States, with a choice of five direct carriers.

Combine all of that with the fact that LAX is still the only US airport to have a Qantas First and Business Class Lounge and you can see why there are so many Australian travellers choosing to start and finish their US trip in Los Angeles.

How long do most Australians tend to transit in Los Angeles before heading onwards to another North American destination?

The average stopover in LA is two to three days. It really helps that LAX is located centrally on the beach between Marina del Rey and Manhattan Beach with so many great hotel options nearby.

My current favourite luxury hotel in the area is The Beach House at Hermosa Beach and Terranea at Palos Verdes, which is LA’s only oceanfront resort and a Virtuoso hotel member.

For those looking for a quick stopover close to the airport for an early-morning flight, you can’t go past Marina del Rey, which is just 10 minutes away from LAX with a great variety of hotels overlooking the marina such as the Ritz Carlton and the Marina del Rey Hotel.

Is there a particular audience or demographic that Los Angeles appeals to most?

In LA everyone is welcome and with the US being the top long-haul destination for Australians we do see travellers from all age groups and demographics.

What’s the appeal of Los Angeles for high-end travellers from Australia?

Los Angeles really sets the benchmark on what modern luxury travel is all about and a big part of the city’s appeal is down to the power of Hollywood and LA being the capital of the entertainment industry.

I can’t tell you how many times our office in Sydney receives emails from travel agents asking, “My client has seen Chateau Marmont in a movie and wants to stay there” or “my client just saw this rooftop pool at the Dream on a reality star’s Instagram. How do I book this?’’.

Quite often the Los Angeles portion of a client’s US trip will be the luxury sector with their clients really wanting to experience a stay at one of our many famous hotels that are, in some ways, a destination within themselves.

Downtown LA is experiencing one of the largest urban renewals in the United States, with many Angelenos moving back into this part of the city. The area is also home to a great variety of attractions such as the L.A. Live entertainment complex, home to the Lakers, Kings and Clippers at the Staples Center and award shows such as the American Music Awards and the Emmys.

This trend has also seen a major increase of luxury hotels opening up in the neighbourhood in many of the historic buildings such the ACE Hotel Downtown, NoMad Los Angeles – which just became a Virtuoso member hotel – and just recently Hotel Figueroa, a Leading Hotels of the World property opened too.

How are the updates at LAX improving the experience for travellers moving between and within terminals?

LAX has also spent over 14 billion US dollars in the last few years to redevelop the airport experience and the feedback we are hearing from travel agents and their clients has been really positive, especially since the opening of the Terminal 4 connector from the Tom Bradley terminal, which has made transiting at LAX a lot easier.

Coming soon and now under construction is the LAX automated people mover (monorail), which once completed will connect all 9 LAX terminals and car rental pick up/drop facilities. This will be a huge game changer for LAX.

And what’s the overall feedback on The Private Suite at LAX?

The facility has had a tremendous response and we have had a lot of enquiries from Australian travel advisors who have clientele wanting to book this VIP experience. There are now also deals to book the Private Suite in conjunction with both American Airlines and United airfares.

How can travel advisors learn more about Los Angeles and become specialists?

That’s easy, simply go to insider.discoverlosangeles.com and become an L.A. Insider. It’s one of the best online training tools for travel advisors out there and only takes 30 minutes to complete.