Hawaiian Airlines marked 15 years of continuous service between Honolulu and Sydney on the night of Friday 17 May 2019, when HA451 landed at Sydney International Airport.

Since Hawaiian Airlines launched flights in 2004, the number of other carrier services between Australia and Hawaii has increased by nearly 75%. In 2014, there were 686 departures, compared to this year when the frequency jumps up to 1,193.

Hawaiian Airlines’ Regional Director for Australia/New Zealand, Andrew Stanbury, said the airline has played a pivotal role in introducing Hawaii as a leading holiday destination for Aussie travellers, as well as providing onward connections to outer islands and the USA mainland. The airline itself has carried 1.71 million guests between Sydney and Honolulu since the route’s launch. 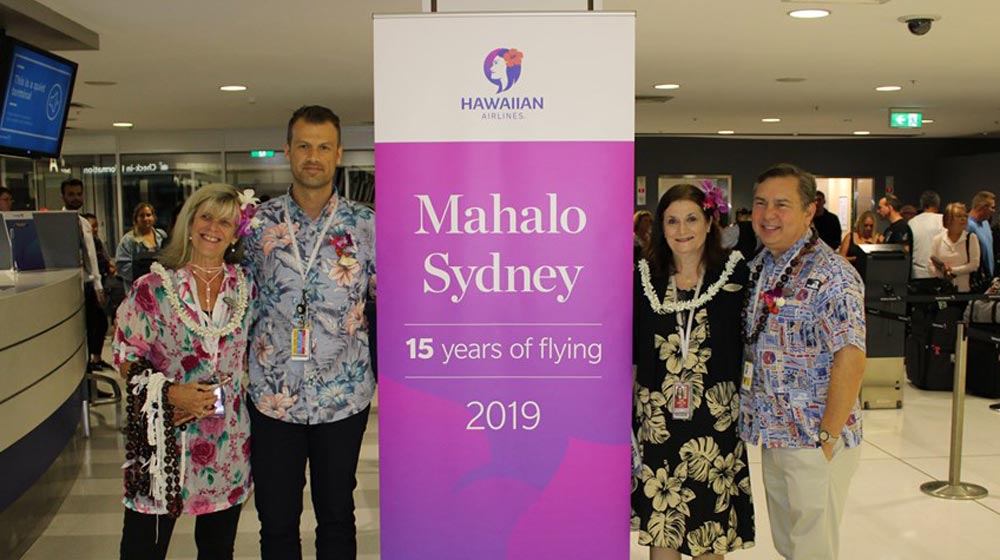 Hawaii also continues to be an extremely popular stopover destination for Australians. The most popular Hawaiian ‘neighbour islands’ beyond Oahu are Maui, the Island of Hawaii (The Big Island) and Kauai, while the leading US Mainland connections include Los Angeles, New York City (JFK) and Las Vegas. 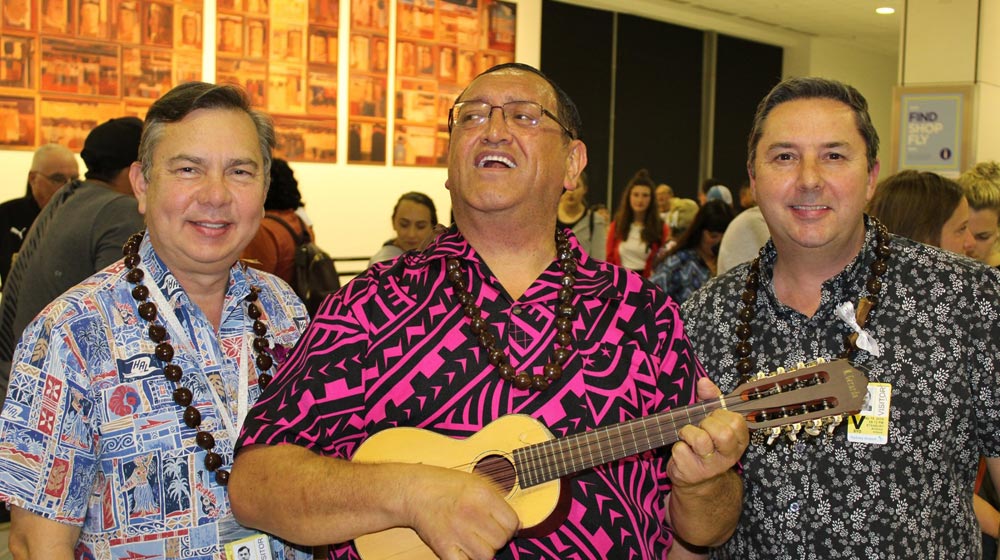 The occasion was marked with hula dancers, a ukulele player and cupcakes for Hawaiian’s outbound passengers about to depart on HA482 to Honolulu.

The festivities rolled onto Monday this week, with Hawaiian Airlines’ luring the cream of the crop from the Australian travel industry to a function at Nola Smokehouse at Barangaroo.

Stanbury, who has been with Hawaiian for six months, thanked the trade for its ongoing support of the airline. He said that Sydney was a very important part of HA’s strategy to become a “true international carrier”. 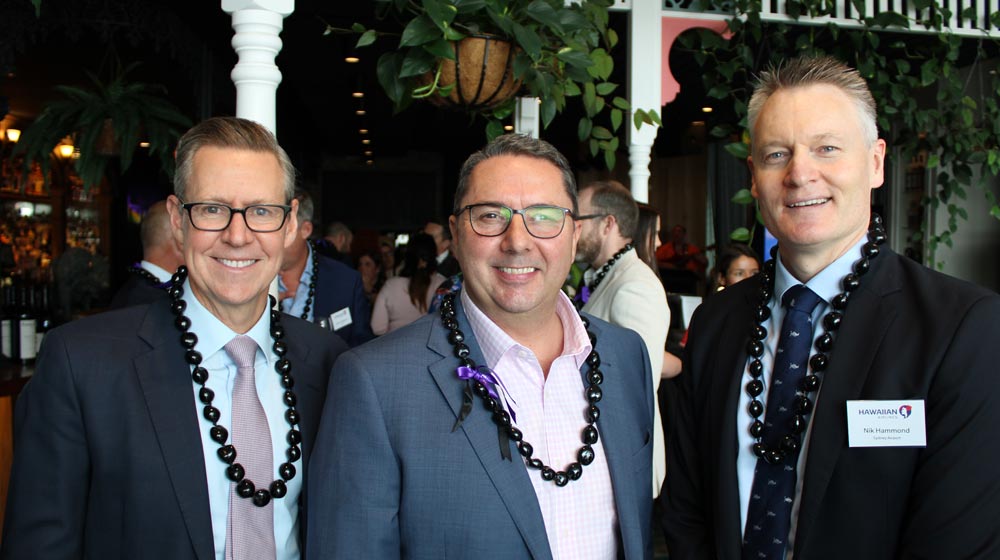 He said that being a “destination carrier” makes a huge difference between it and competitors flying to the Aloha State, enabling Hawaiian to focus its attitude towards guests, from the food service to the lie-flat beds in Business, to the authentic style of service that is delivered.

“The big question is, whether or not this will actually come to Australia. And the answer to that is, yes it will.”

Stanbury stated the 787-9 “will be servicing Sydney sometime in the future”, but was unable to specify an exact launch date at this time. 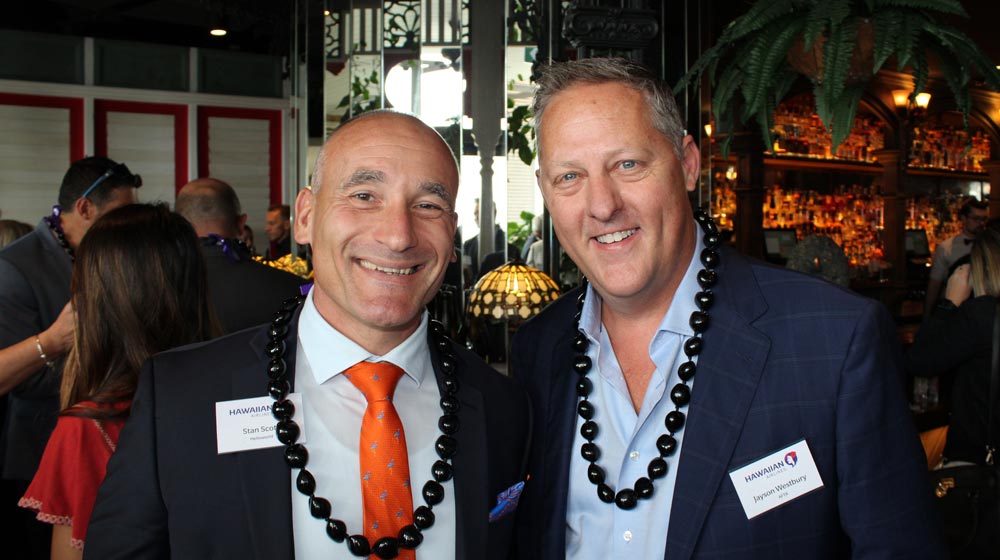 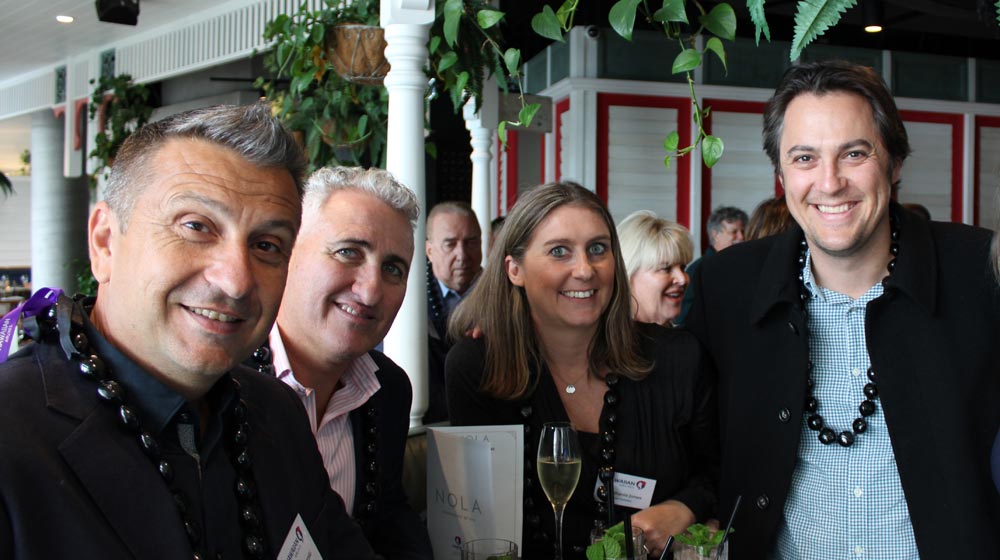 And to mark the 15th anniversary, Hawaiian Airlines bestowed all guests attending the trade event with an American Tourister carry-on suitcase of their very own, featuring a limited-edition luggage tag. 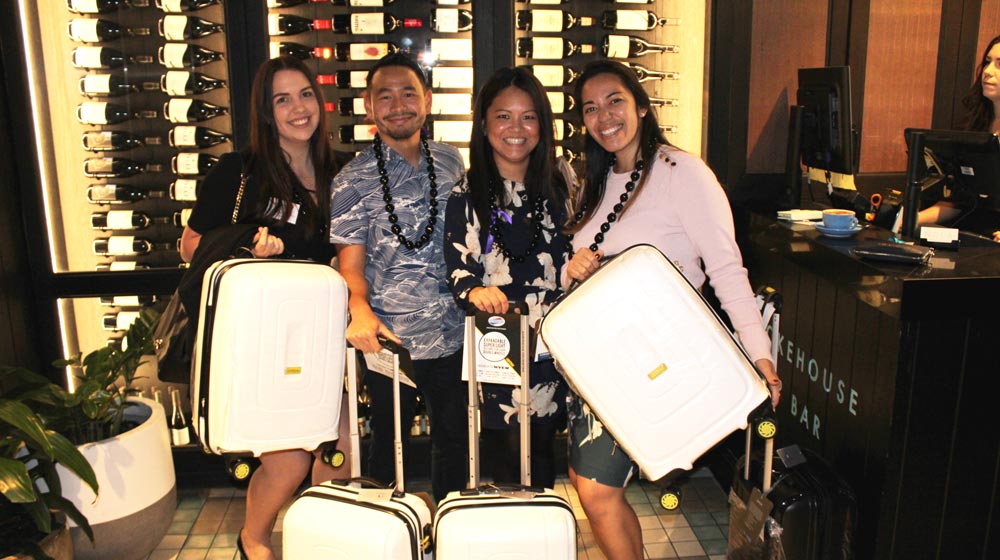 Cultural Attractions of Australia on show for ATE delegates

Jun 18, 2021
Prev Next 1 of 1,782
Tweets by LATTEluxurynews
Subscribe to the LATTE enews
Enquiries