Our home is girt by sea, and that’s where we head on holidays

Australian are lapping up the Caribbean, Costa Rica, Galapagos and more

The Goldman Group affirm that the Australian traveller is seeking unconventional destinations, in lesser-known and remote parts of the world. Increasingly among Australian travellers, the perfect getaway is no longer a city escape or a flop and drop holiday, but discovering new and unique experiences. 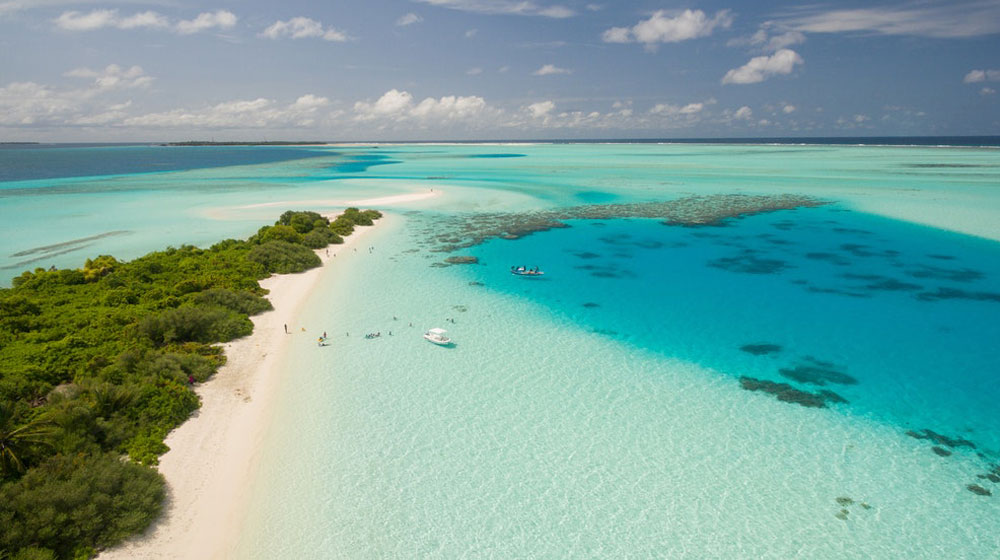 So, where to next? According to Anthony and David Goldman, Joint Managing Directors of the Goldman Group, Australian travellers are heading to the following remote locations. 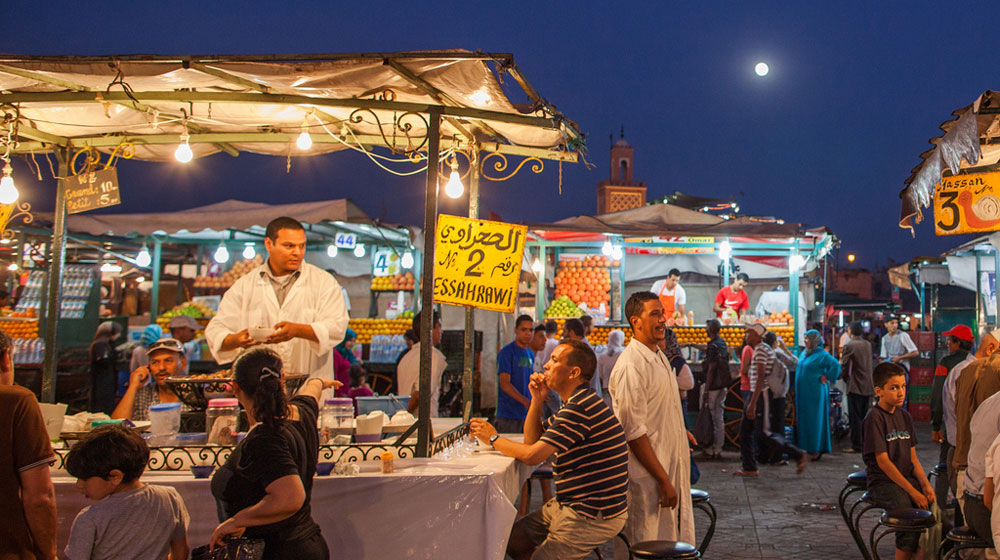 Social media and the rise of the selfie has made a significant impact on the way Australians travel, according to Anthony Goldman.

“The Goldman Group Australian Luxury Traveller 2019 Report revealed that more than one third of Aussie travellers enjoy posting about their holidays online, and get holiday inspiration from social media feed,” he said. “Notably, it’s Instagram fuelling the travel appetites of Australians, and with the hashtag #holiday obtaining 124 million mentions on Instagram alone, you can see why.”

“Many of our clients message us directly on Instagram and ask to book hotels featured in our posts, or ask about the destinations visited by our travel advisors. In turn, we have witnessed hotels around the world strive to be the most photogenic and Instagrammable accommodation providers in 2019,” said Goldman.

Journey Beyond to be taken over by Hornblower Group