The luxury property will undergo extensive renovations before reemerging as the Four Seasons Hotel San Francisco at Embarcadero.

Housed on the top 11 floors of the 48-storey building, the Hotel’s 155 rooms and suites afford enviable skyline views of the Coit Tower and Transamerica Building and sweeping views of the Bay, including landmarks such as the Golden Gate Bridge and Alcatraz Island. 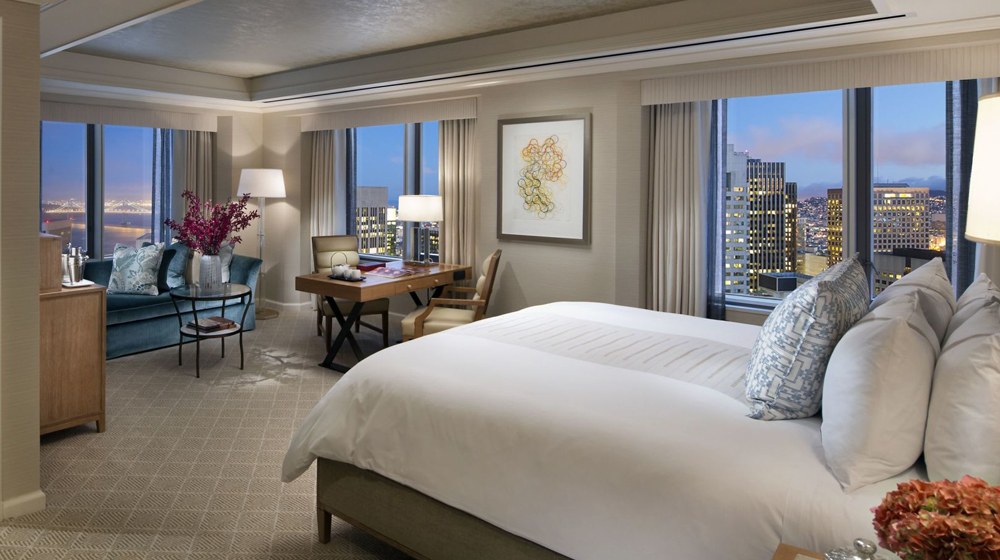 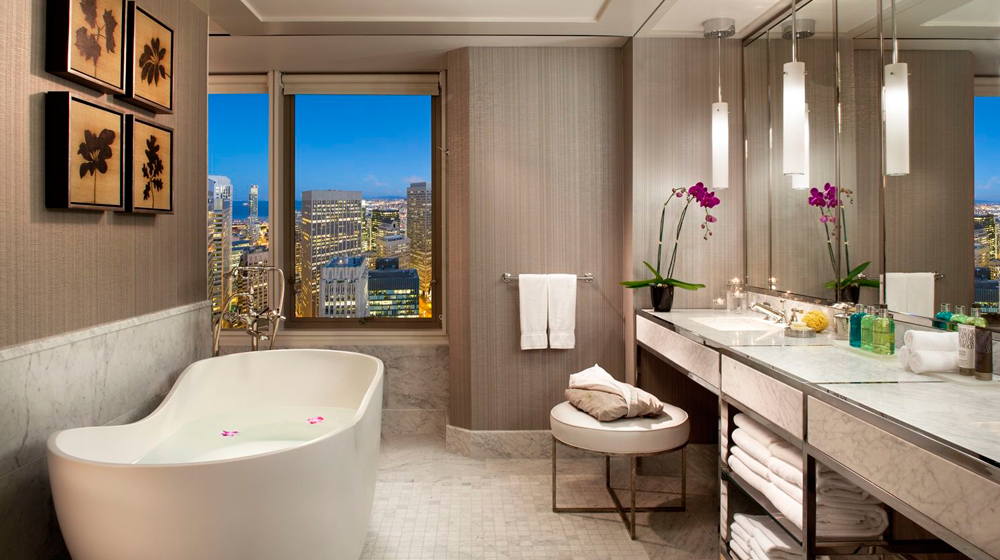 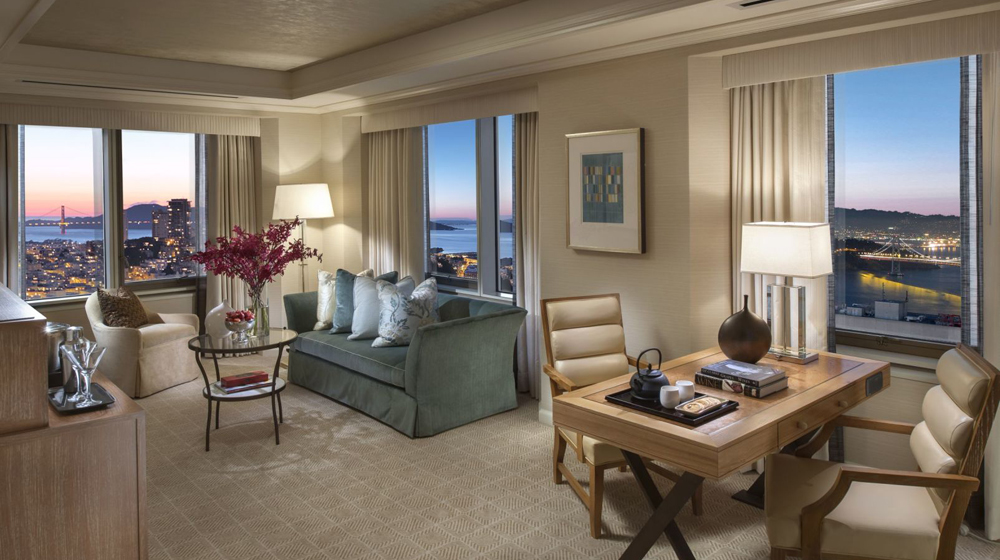 Renovations will improve upon all rooms, suites, corridors and other public areas while also constructing a new fitness centre for guests. Once renovations on the hotel are completed, it will be unveiled as a Four Seasons experience in 2020.

In addition to these properties, Four Seasons Resort and Residences Napa Valley, which is just 90 minutes north of San Francisco, is scheduled to open later this year.