Qantas will launch its new Brisbane to Chicago and Brisbane to San Francisco routes by the end of April 2020, the Australian carrier has confirmed today, Monday 17 June 2019.

Qantas said it intends to add the new US routes “upon approval of its joint business with American Airlines” by the US Department of Transportation, which issued tentative approval earlier this month. “Seats are expected to go on sale in the coming weeks, pending final approval,” Qantas said today.

At approximately 16 hours and 20 minutes, the proposed non-stop Chicago route would operate four times per week, reducing travel time to the ‘Windy City’ by more than six hours on a return trip.

The 14,326 km route is expected to be the fourth-longest passenger flight in the world. It will be the second longest flight on the Qantas network, closely behind Qantas’ Perth-London service (14,499km). 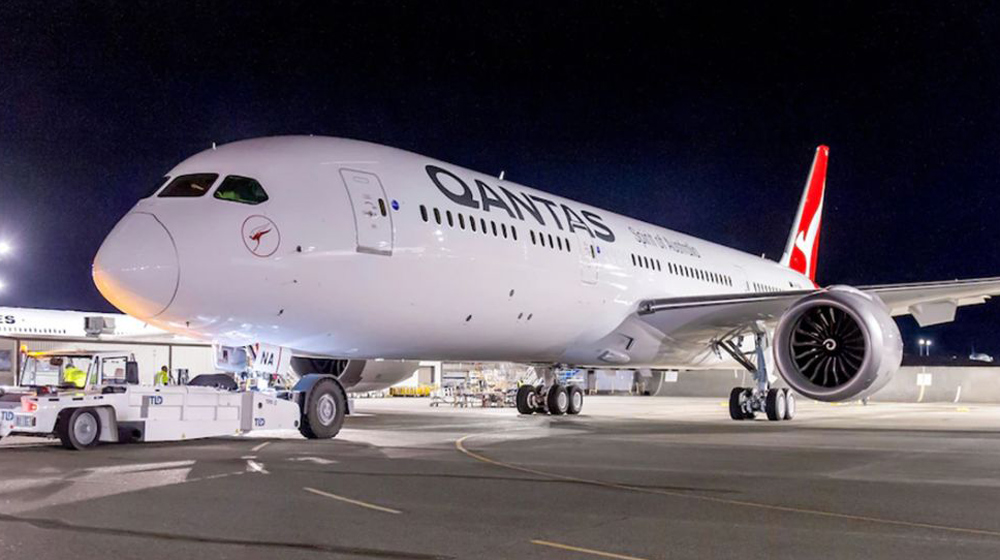 “This is fantastic news for Queensland. It demonstrates the confidence that we have in the local tourism industry and our commitment to the Sunshine State,” said Qantas Group CEO Alan Joyce.

“This will give Qantas and American Airlines customers unprecedented access. These flights will make it one stop from Chicago to Hamilton Island or San Francisco to Townsville.

Premier Annastacia Palaszczuk said the new routes would pump more than $150 million into the Queensland economy over the next three years.

“The launch of flights to San Francisco, and for the first time in the Qantas network Chicago as a gateway to the Midwest and East Coast, represents a great opportunity for Queensland, one that is forecast to support more than 1,700 jobs over the next three years,” Palaszczuk said.

As a tribute to the airline’s Queensland roots, Qantas also confirmed today that one of its new 787 Dreamliner aircraft – to be delivered later this year – will be named Longreach.

Jun 23, 2021
Prev Next 1 of 1,786
Tweets by LATTEluxurynews
Subscribe to the LATTE enews
Enquiries