SeaDream Yacht Club to Sail to Israel for the First Time

Reservations for SeaDream Yacht Club’s 2021 Mediterranean season are now open. For the first time, SeaDream will sail to Israel’s bustling town of Ashdod, which provides easy access to Israel’s most important cultural hubs, Tel Aviv and Jerusalem. Itineraries include six new ports of call to destinations in the French and Italian Riviera, Greek Isles and the Spanish coast.

For SeaDream’s first visit to Israel, SeaDream II will depart from Piraeus, Greece on an 11-night voyage with calls in Israel, Cyprus and Turkey. When visiting Ashdod, guests can easily access Tel Aviv to explore the White City as well as the walled Old City of Jerusalem, which is filled with countless religious and cultural treasures. In Haifa, guests will be dazzled by the beautiful Bahá’í Gardens, also known as the Hanging Gardens of Haifa. 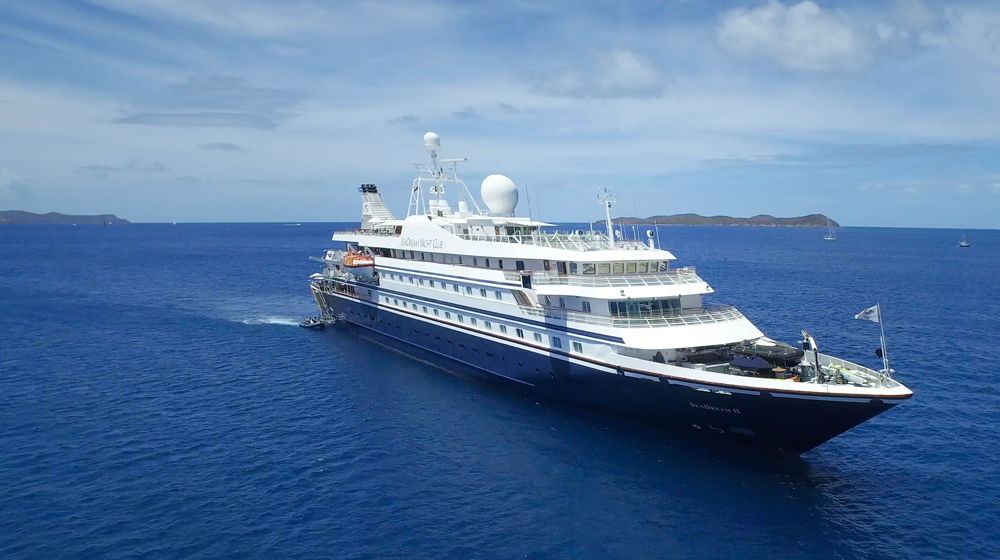 Guests can look forward to discovering new destinations in the 2021 season with SeaDream, including: Ksamil, Albania; Saint-Cyr-sur-Mer, France; Otranto, Italy; Ashdod and Haifa in Israel; and Agios Nikolaus, Greece. To meet rising demand for itineraries in Greece, the twin luxury mega-yachts, SeaDream I and SeaDream II, will spend more time than ever before in the Adriatic Sea. 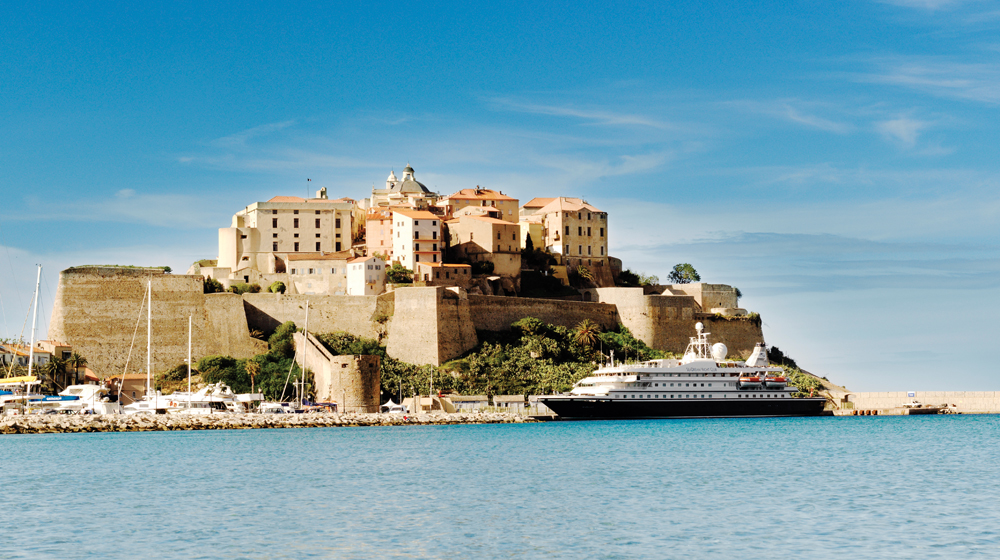 All 2021 voyages include at least one overnight call in each itinerary, allowing guests ample time to explore the Mediterranean’s most fascinating destinations and immerse themselves in the region’s rich culture. Each new destination will introduce exciting Yachting Land Adventures, ensuring guests have the most authentic and exceptional experiences with options that appeal to every kind of traveler.

Starting price for Voyage #22120 (which departs from Piraeus, Greece, on an 11-night voyage with calls in Israel, Cyprus and Turkey) is US$6,670 per person (based on double occupancy).

Queen Anne drives busiest day in a decade for Cunard

May 26, 2022
Prev Next 1 of 2,024
Tweets by LATTEluxurynews
Subscribe to the LATTE enews
Enquiries

SeaDream offering US$1,000 per stateroom savings