Vienna, Prague and Budapest suites to launch in 2020 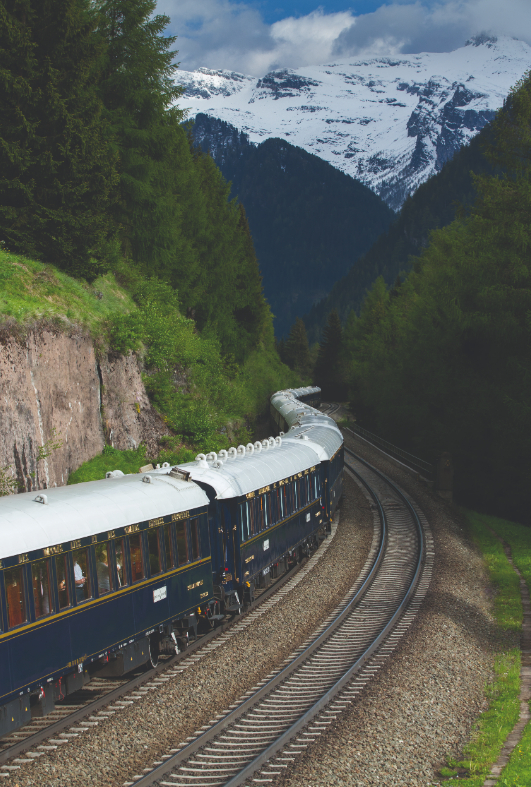 Belmond has revealed three new Grand Suites for the legendary Venice Simplon-Orient-Express, to be created for the 2020 season. The new suites are named Vienna, Prague and Budapest after the iconic European cities the train travels to every year.

The epitome of luxury, each Grand Suite has been created to embrace the train’s iconic history. From the hand embroidered cushions to intricately carved marquetry, the suites offer an unmatchable experience with perfectly placed mosaics, silk patterns, en-suite bathrooms, double beds and a private living area with underfloor heating.

The three new Grand Suites will bring the total number of suites on board to six as they join Venice, Istanbul and Paris.

“Each meticulous suite will draw inspiration from the romance, adventure and style of each great European city we travel to. The suites evoke the individual city experience, whether it is walking along the Charles Bridge in Prague or exploring the contrasting Gothic and Ottoman architecture of Budapest; they are a real tribute to the romance and glamour of Europe and the golden era of rail travel, ” said Gary Franklin, Vice President, Trains & Cruises, Belmond.

The Baroque and Gothic architecture of Prague, along with the city’s theatrical feel, will be encapsulated in the Prague Grand Suite through rich golds and maroons. The balance of ancient and modern will be captured through layers of hand-embroidered cushions and Cubist-inspired mosaic patterns. The marquetry will be adorned with hints of red garnet.

Vienna is known for its historic landmarks and Grand Palaces. The city’s imperial nature will be reflected with an ornate and classical design in the Vienna Grand Suite. Rich hues of gold and emerald green will reflect the romantic details of the city. A curved headboard with silk fabric panels will create feminine lines together with touches of dark wood.

The Budapest Grand Suite aims to capture the essence of both sides of the Danube river, taking inspiration from both Gothic and Ottoman architecture. The suite will be adorned with intricate detailed marquetry and sumptuous silk embroidery patterns.

Each suite will consist of private bathrooms with double beds that can convert into twin beds, showers, a private living area and underfloor heating.

Free-flowing champagne, a personal 24-hour cabin steward, private in-cabin dining, spacious marble en-suites, amenities, a complimentary bathrobe and private transfers to and from the train are also included in the experience.

Venice Simplon-Orient-Express travels throughout Europe from March to November and travels to Istanbul once a year.

Rocky Mountaineer adds new SilverLeaf Plus on US Route

The Blue Train is back on track