SeaDream Yacht Club is living up to its “Global Yachting” tagline, offering a whopping 92-day cruise from Hong Kong to Sydney aboard its new ship, SeaDream Innovation, in late 2022.

The 15,600-gross-ton, 155-metre-long vessel was revealed in March and will be constructed by Romanian shipyard Damen Shipyards Group, to debut in September 2021. 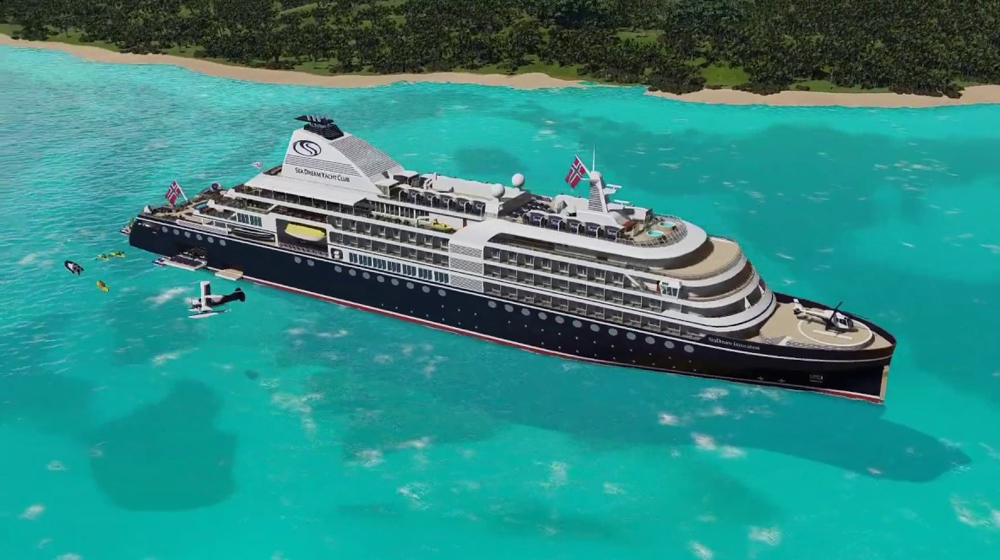 The in-depth voyage is scheduled to depart Hong Kong on 2 October 2022 and will stop at Halong Bay, Hue and Ho Chi Minh City in Vietnam; Sihanoukville in Cambodia; Ko Kut, Bangkok, Hua Hin and Ko Samui in Thailand; and finally Singapore before travelling to Indonesia. In Indonesia, the ship will visit Krakatoa, Semarang, Celukan, Bawang, Bali, Komodo, Flores, Lembata, Kokas, Fakfak and Triton Bay before it enters Australia waters for the first time.

In Australia, the 110-suite mega-yacht will stop at Thursday Island in Cape York, the Great Barrier Reef, Lizard Island and Cairns. On 12 November 2022, the vessel will track north to Papua New Guinea, the Solomon Islands, Fiji, Vanuatu and New Caledonia before returning to Australia’s Norfolk Island in the Pacific. 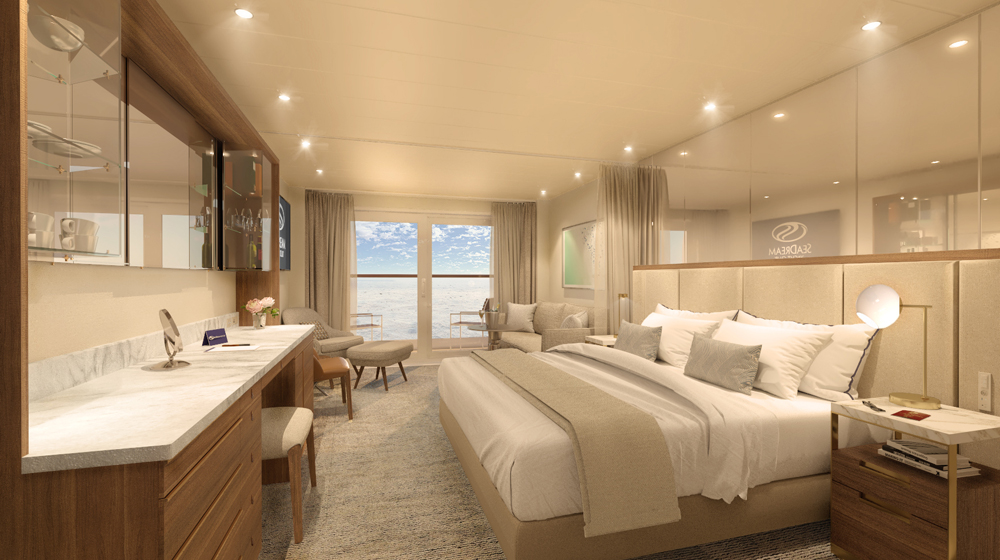 After two days at sea, the ship will return to Australia where it will visit Hobart on Boxing Day, Wineglass Bay and Flinders Island. The SeaDream Innovation will arrive in Sydney on 30 December where it will spend four days, including New Year’s Eve 2022, on Sydney Harbour. Ultimately, the three-month trip will conclude on 2 January 2023. 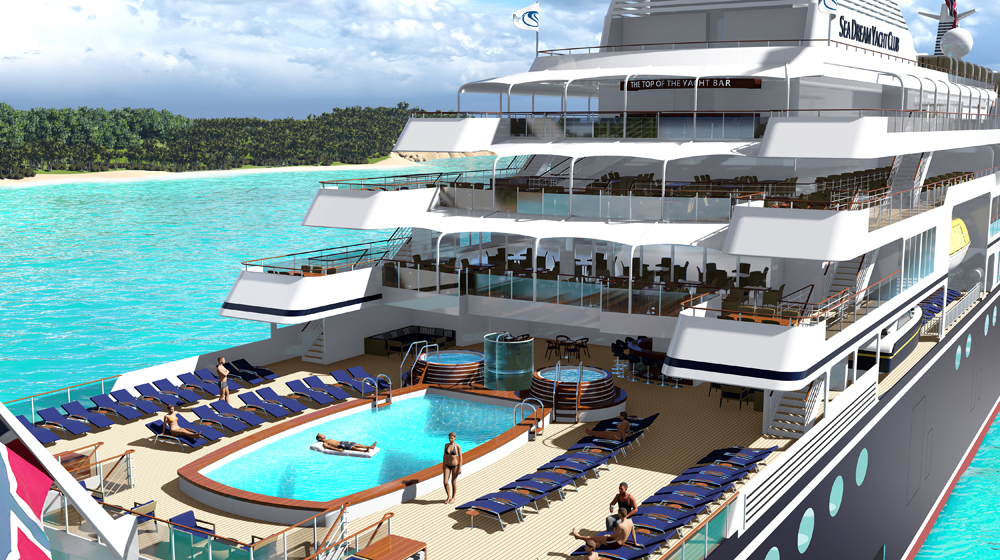 At this stage, SeaDream hasn’t revealed its 2023 itineraries beyond Sydney in 2023, however, the southern coastline of Australia would be a logical choice for the luxury brand. 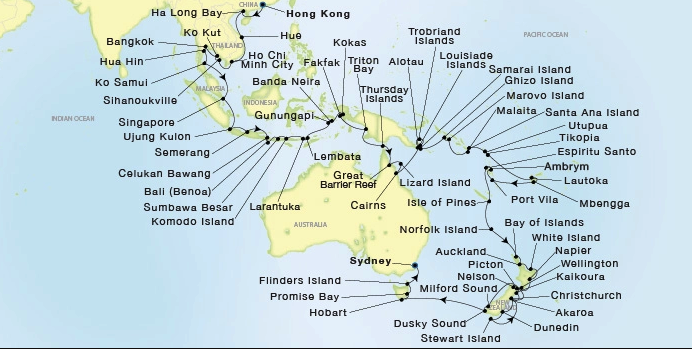 The 92-day itinerary pictured here can also be booked as a range of smaller trips, including:

For more details on the full cruise, go to bit.ly/SeaDreamInnovationHKGSYD