Perth’s Art Series hotel to be named The Adnate 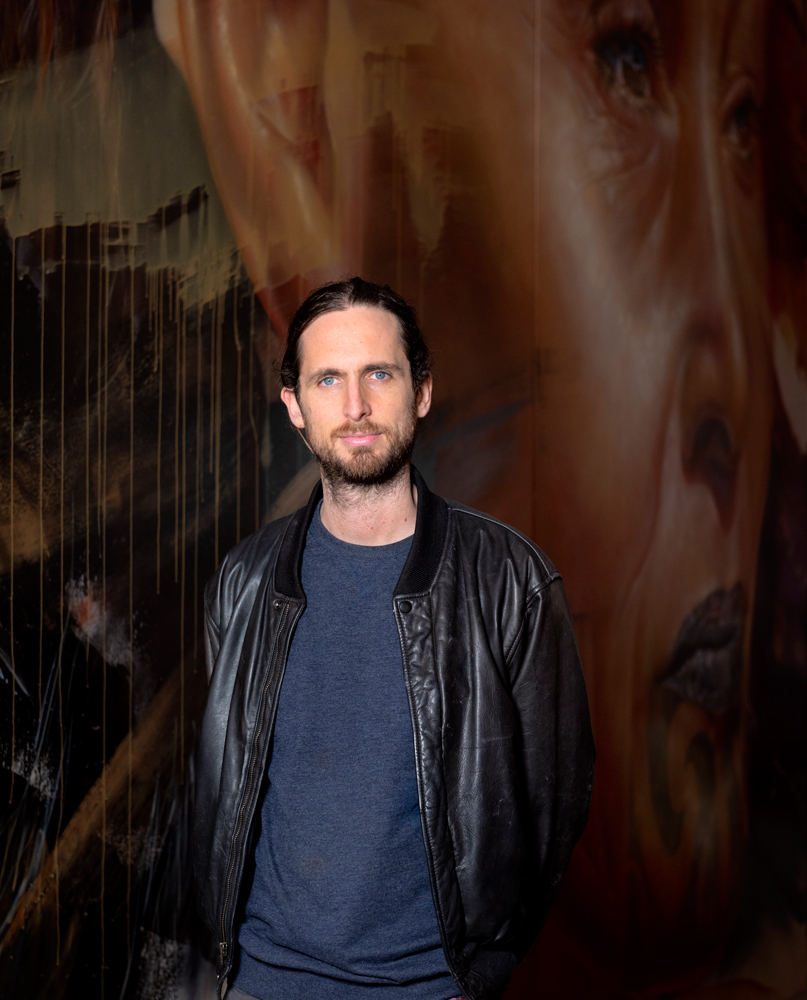 Australian street artist Matt Adnate has been selected as the next artist to have an Art Series Hotel named in his honour. Revealed by hotel juggernaut Accor, Adnate will lend his name to The Adnate, Perth which is set to open in October of this year.

Adnate is one the country’s most influential big wall painters, and his latest ‘canvas’ will be a 27-storey-high “Mega Mural” on the west-facing side of The Adnate, Perth. The mural will be one of the largest in the world and will feature faces which represent the cultural history and community of Perth.

The newest Art Series Hotel and first in Western Australia will also feature a 50-metre-long ‘Laneway Mural’ that will capture multiple portraits from Adnate, along with a collaboration with a local Indigenous artist. An interior ‘Staircase Mural’ will round out the artwork.

“I see this hotel as a beautiful canvas to tell a story about Perth’s cultural and community connection through portraiture and traditional elements,” Adnate said. 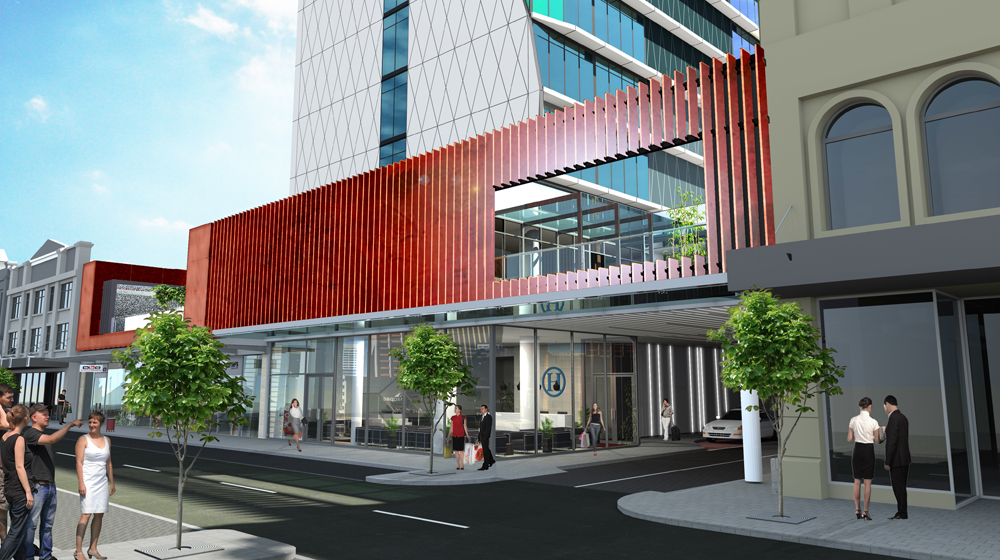 “My Mega Mural will feature three large-scale portraits. It will represent the past through the cultural representation in the subject’s dressing elements, the present with contemporary faces, and the future as the subjects are the youth of today.

“What excites me most about this collaboration with Art Series is the opportunity to capture the stories and emotions of my subjects and to share them with a new audience in the west. 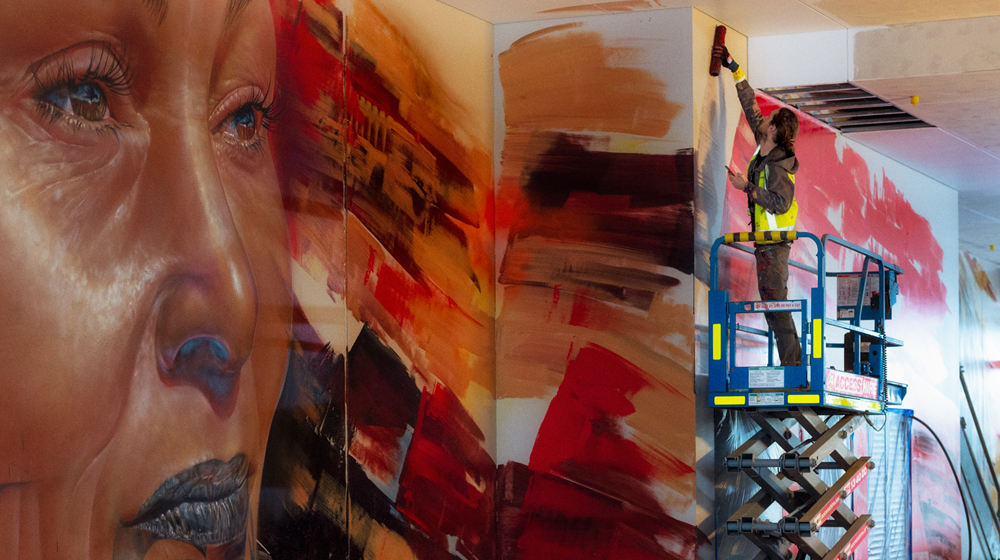 “I’ve always held a personal connection towards the First-Nation people I paint. Whether it be a connection to country or a strong emphasis on spirituality, I believe we have a lot to learn from these people.”

Two original canvases and up to 650 reproductions of 30 of Matt’s most recognised works from around the world will adorn the walls and halls of the 250-room hotel development by George Atzemis.

“The Adnate’s Mega Mural will face the city centre for all to enjoy, and we are thrilled to announce Matt Adnate as the namesake artist for our ninth Art Series hotel in Perth,” McGrath said.

“Matt is a next-generation artist who reflects the expansive view of Australian art. His unique artistic style and experience with painting large-scale murals in main cities around Australia and the world made him the ideal namesake artist for the scale and design of our newest Art Series hotel in Perth.

Signature art experiences at The Adnate will include the infamous art tours, in-room art channels and art libraries.

The Art Series portfolio includes Melbourne hotels The Olsen, South Yarra; The Blackman, St Kilda Road; The Cullen, Prahan; The Larwill, Parkville; The Chen, Box Hill, along with The Watson in Walkerville, South Australia and The Johnson and The Fantauzzo in Brisbane, Queensland.

The Adnate will add to Accor’s growing presence in Perth of 14 properties.

Mary Gostelow enjoys a drink, and a pickle, in the English Southern Downs

Destination of the Month - AlUla

Art Series Hotels’ The Fantauzzo to open next week