British Airways has unveiled its new lounge in San Francisco, the third US lounge to benefit from the airline’s £6.5 billion (US$8.2 billion) investment plan for its customers, following the recent opening of its First and Club lounge at New York JFK’s Terminal 7. 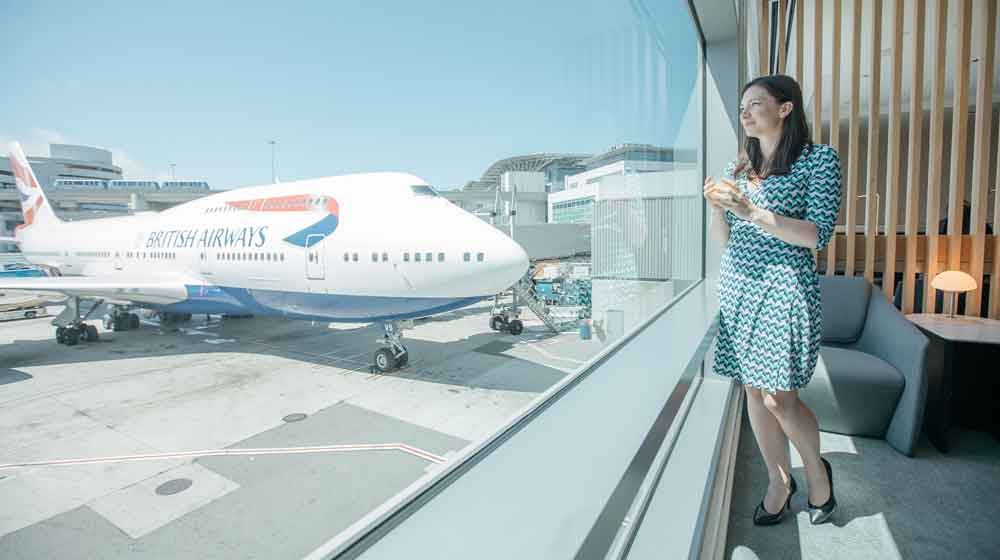 The new contemporary lounge is spread across 665 square metres with views of the runway, thanks to floor-to-ceiling glass windows. The airline has created a number of zones throughout the lounge to cater to its customers’ needs. Those wanting to unwind ahead of their flight can do so at the beautifully crafted granite feature bar, that forms the centrepiece of the lounge. 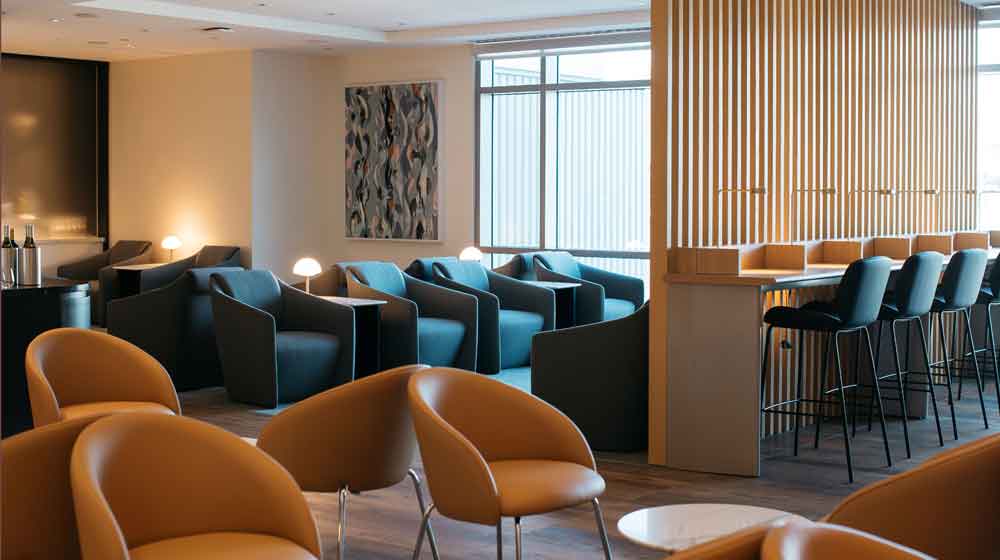 Customers wishing to catch up on work ahead of their flight will be able to use a new study area with wireless printing facilities. 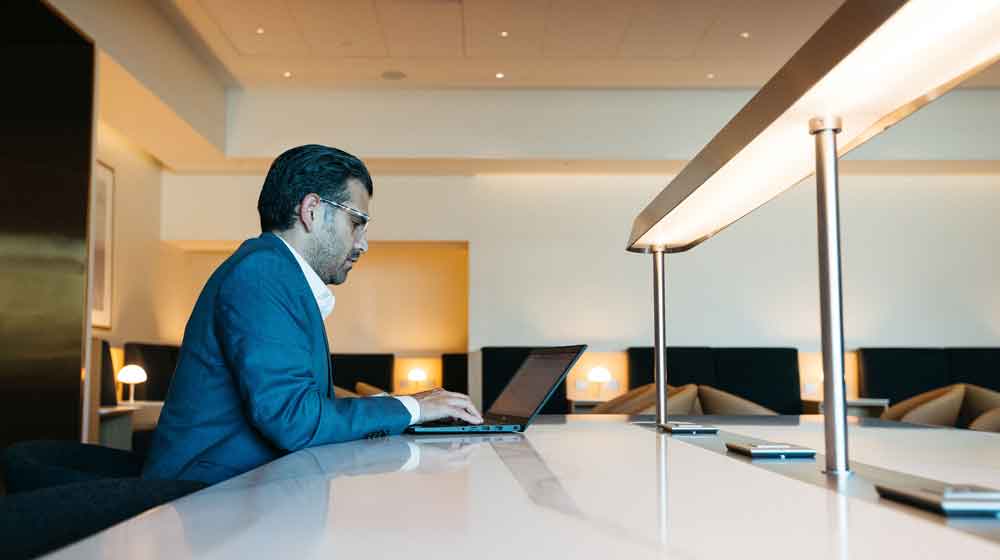 View a 360-degree interactive video of the lounge here

The lounge also features a number of pieces of artwork from Bill Jacobsen, Doug Hall and Ruth Root, who are all local artists. 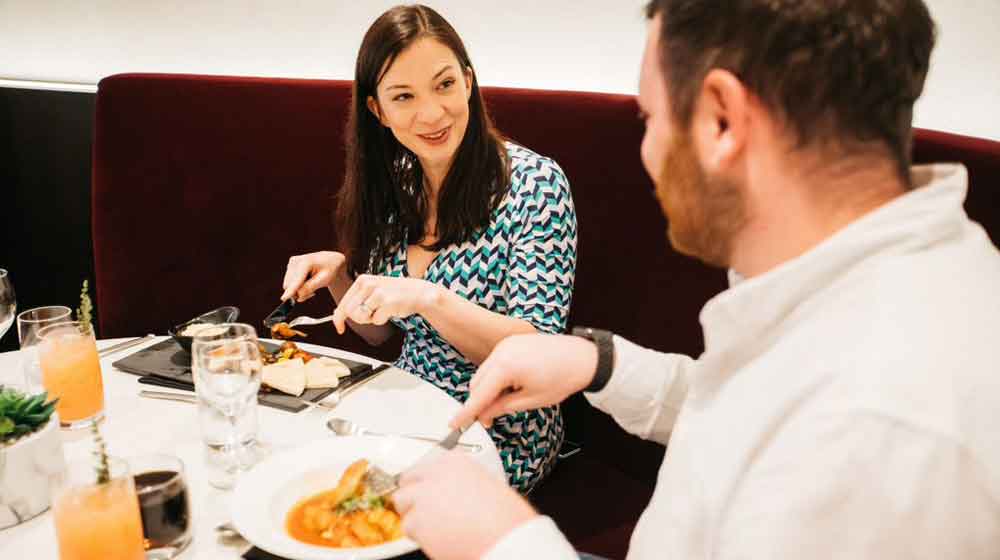 San Francisco is the fifth lounge to open under the new design concept after the airlines Club and First lounges in New York’s JFK, Rome and Aberdeen. The British Airways lounge in Johannesburg will be next, with further investment planned in Geneva, Chicago and at the airline’s hub, London Heathrow.