The rise and rise of the Chinese traveller

In 2018, 149.7 million overseas trips were made by Chinese residents, an increase of 1,326% from 2001 when the figure was 10.5 million. By 2030, this figure will reach 400 million – an increase of almost 4,000% – and will account for a quarter of international tourism. According to Agility Research, travel is the most popular item to spend money on among the affluent Chinese – they are travelling further and further away from the mainland and Hong Kong and are travelling more luxuriously. ILTM China 2019 (Shanghai, 30 October – 1 November) will once again be the forum for their luxury travel agents to research these opportunities on behalf of their clients.

According to the United Nations World Tourism Organisation (UNWTO) Chinese tourists overseas spent $277.3 billion in 2018, up from around $10 billion in the year 2000. During the same period, America’s globetrotters parted with $144.2 billion. 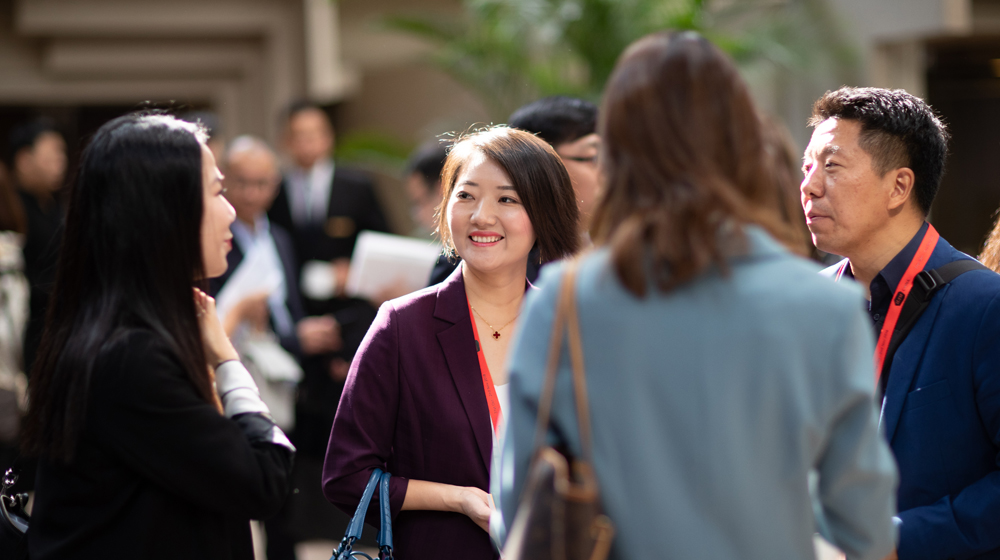 Andy Ventris, Event Manager, ILTM China commented, “The proven growth in Chinese outbound travel is there for all to see, but we also realise that just 9% of Chinese travellers (120 million people) own a passport compared to 40% of Americans and 76% of Britons. Clearly the potential for further growth – China’s population is 1.42 billion – is staggering and ILTM China has been created to support today’s Chinese luxury traveller by introducing their travel agents to a new world of international travel.”

The first edition of ILTM China in 2018 saw a demand from hosted Chinese luxury agents for Australasia, South East Asia, Northern Europe and North America. Thailand, Japan, Vietnam, Sri Lanka and Singapore are also among the top 10 destinations for Chinese tourists with the US and Italy completing the list.

Sri Lanka has seen steady growth from the high-end Chinese market since 2013. The Hon. John Amaratunaga, Minister of Tourism for Sri Lanka, which will once again take part in ILTM China, commented, “as a country, we have worked to add luxurious boutique properties with personalised DMC services – as well as bespoke shopping experiences – to specifically attract high end tourists from China.”

And many other tourist boards are proactively wooing the country’s expanding army of high-end travellers. Berlin, Canada, Greece, Vienna, Berlin, Monaco, Dubai, Italy, New York and Spain will also attend ILTM China with this focus on their minds.

Christina Freisleben of the Vienna Tourist Board commented: “There are now many direct flight connections to Vienna from Shenzhen and Guangzhou (via Urumqui) as well as Beijing, Shanghai and Hong Kong, as our city is a premium destination with diverse and high-quality offers, especially in culture and music which are very important for the luxury Chinese market. At ILTM China, we know we will connect with travel designers and concierge services who design tailor-made itineraries rather than packages.”

And Yannis Plexousakis, Director of the Greek National Tourism Association in China added, “Greece’s inbound tourist arrivals from China increased by 35% in 2017 and 25% again in 2018 – in fact almost 400% in total since 2012. The Chinese luxury traveller is a key focus for us due to their high spending, their ability to travel all year round and the fact that they often combine tourism with other investments. ILTM China is therefore essential in our marketing strategy.”

For further information on participating, contact Steve.OLoughlin@reedexpo.co.uk or see www.iltm.com.

What the experts say it will take to restart cruising

Sep 21, 2020
Prev Next 1 of 1,621
Tweets by LATTEluxurynews
Subscribe to the LATTE enews
Enquiries