Quark Expeditions’ newest ship, Ultramarine, was presented to media this week by Vice President of Sales, Thomas Lennartz, at an exclusive breakfast at the Art Gallery of NSW in Sydney.

The event coincides with the release earlier this month of the first renderings of Ultramarine, a 102-suite ship that is expected to launch for the Antarctica 2020/21 season. 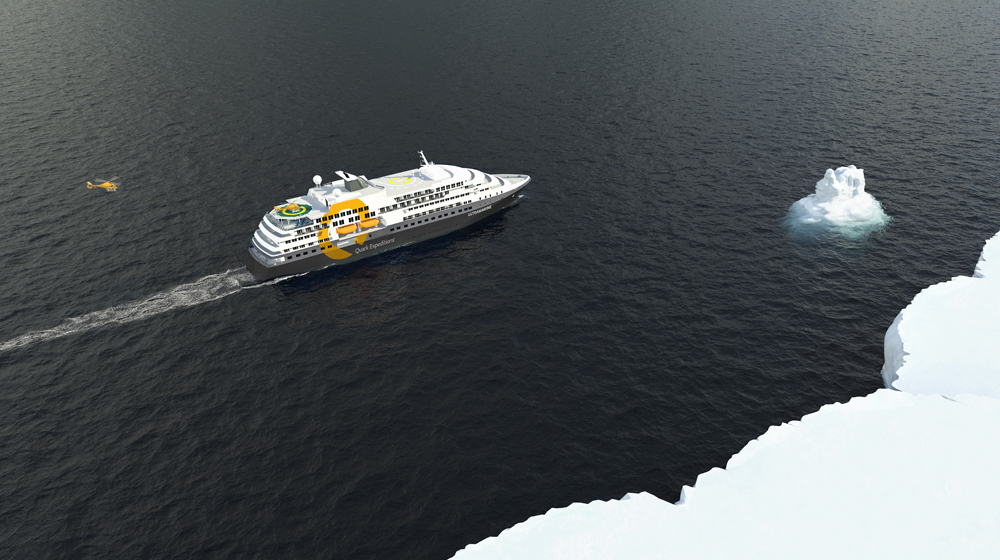 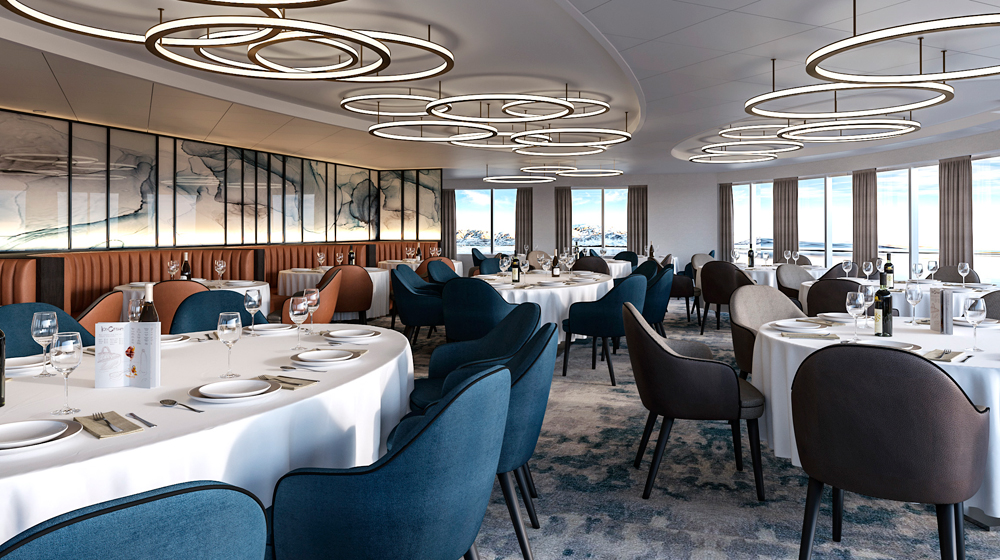 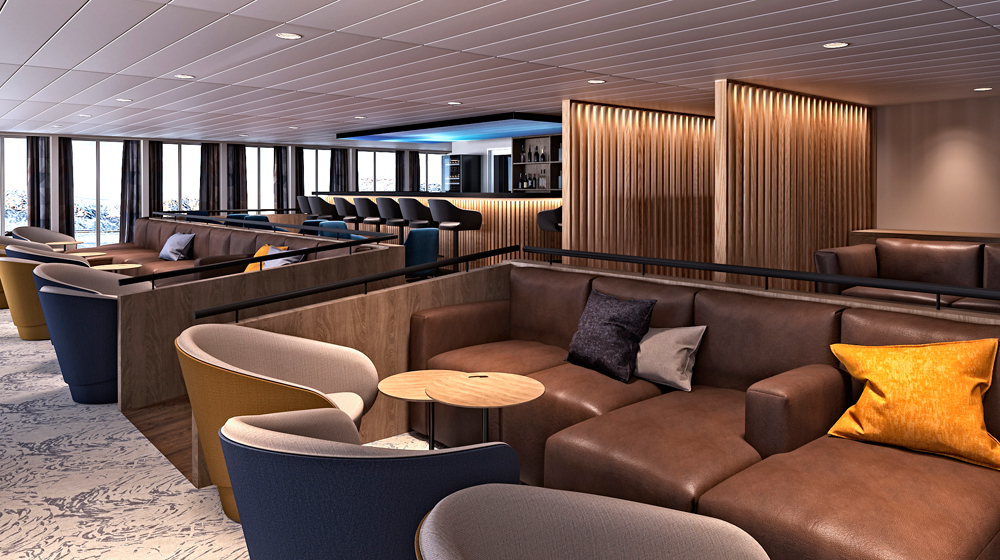 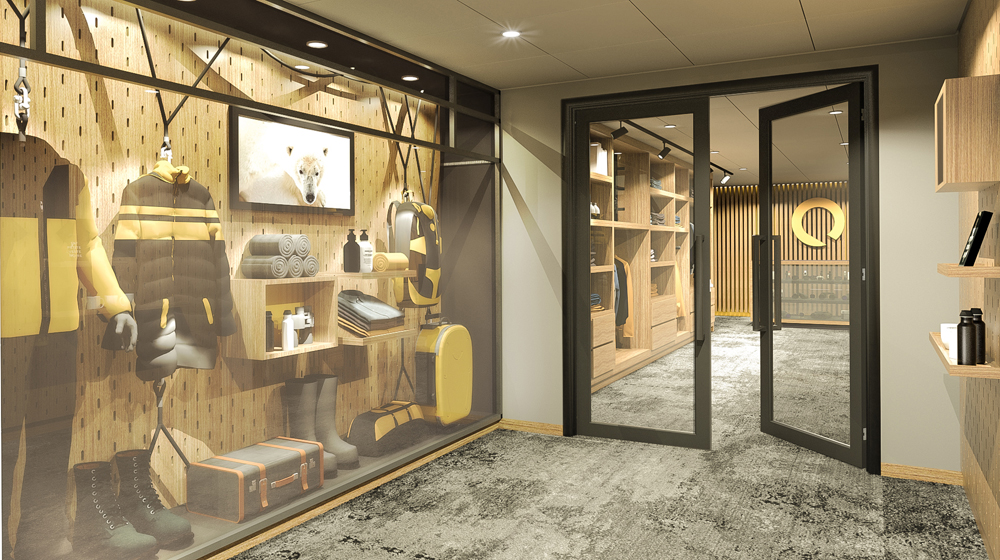 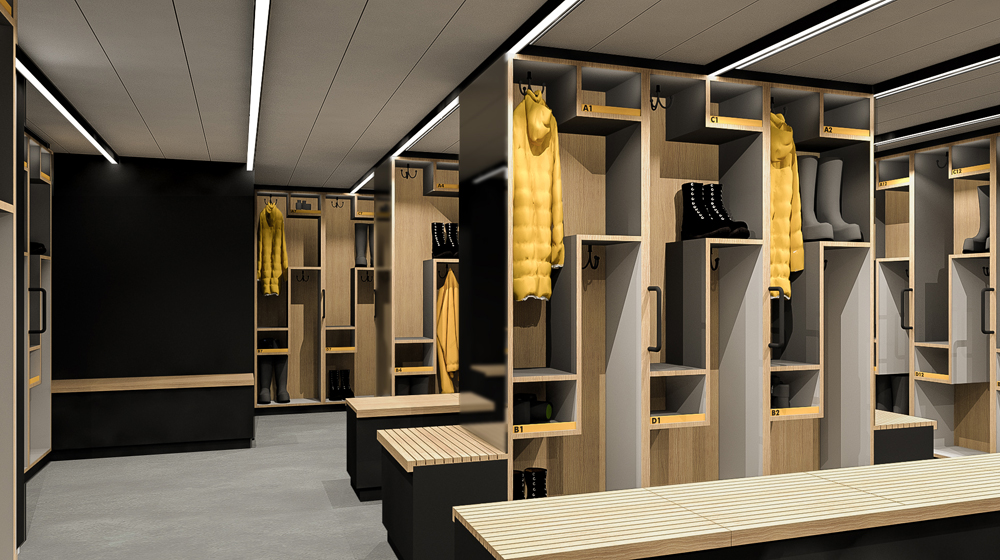 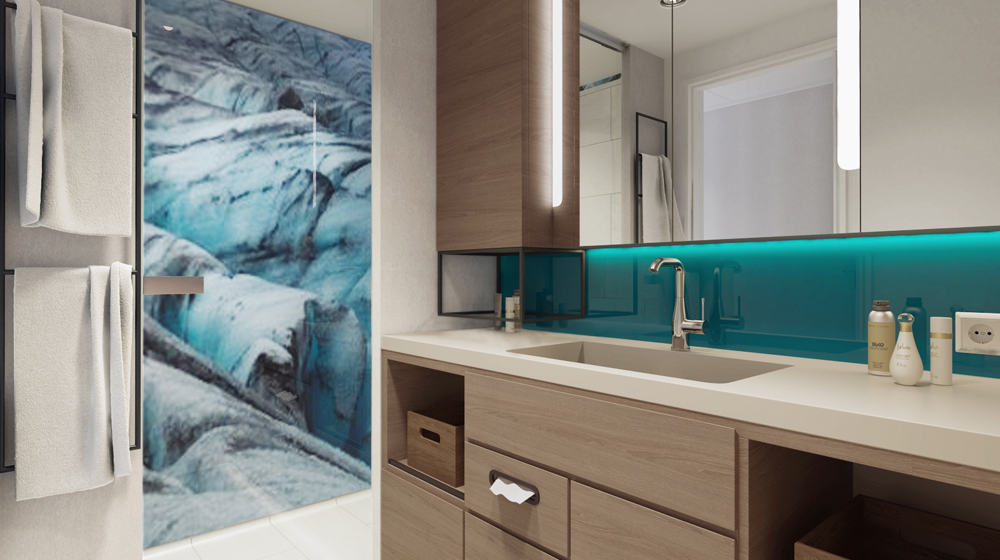 At this week’s event, Lennartz – who likes to refer to himself as a “lifelong polar ambassador” – spoke of the exponential growth Quark Expeditions has experienced in the Australian market, with over 6,000 Aussie travellers heading to polar regions in the last five years.

Last year alone, more than 60,000 visitors travelled to Antarctica, either stepping ashore or cruising past the continent. Of that number, around 17% were from Australia – the destination’s third largest source, trailing only the USA and China.

“Growth from Australia is 40% year-over-year, outpacing the growth from other parts of the world,” the Quark Expeditions executive said.

Lennartz also spoke about the concept of “maximum aliveness”, the idea that people become more alive by changes in their environments, particularly through adventure. 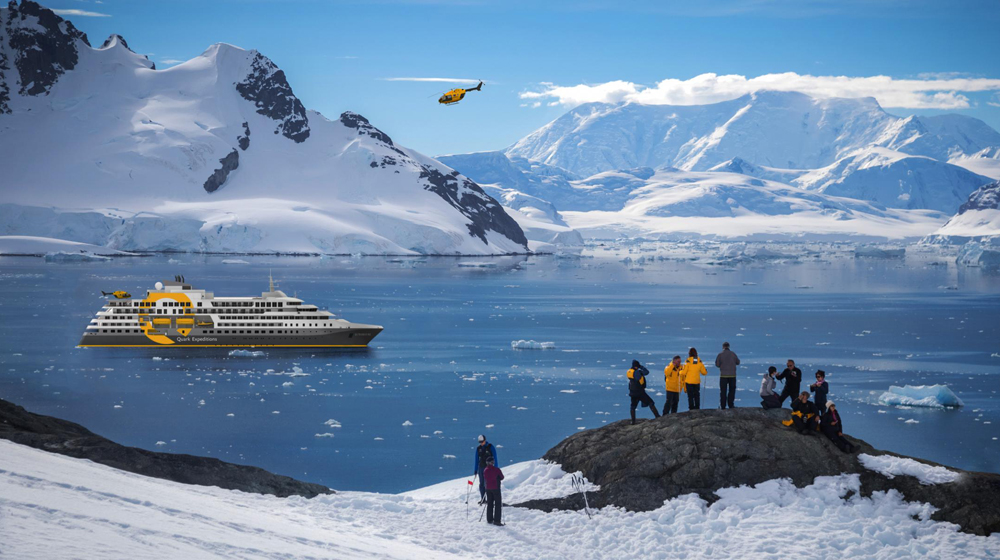 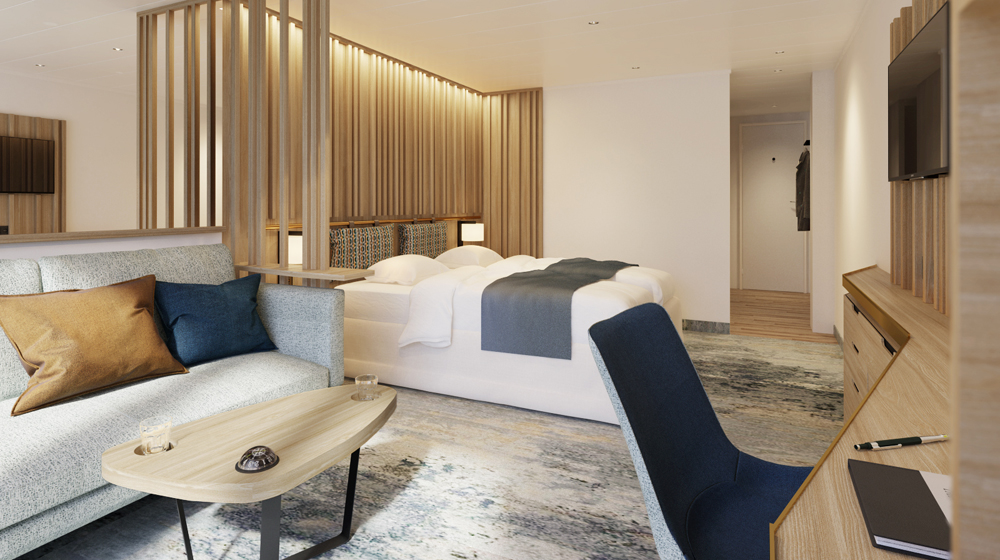 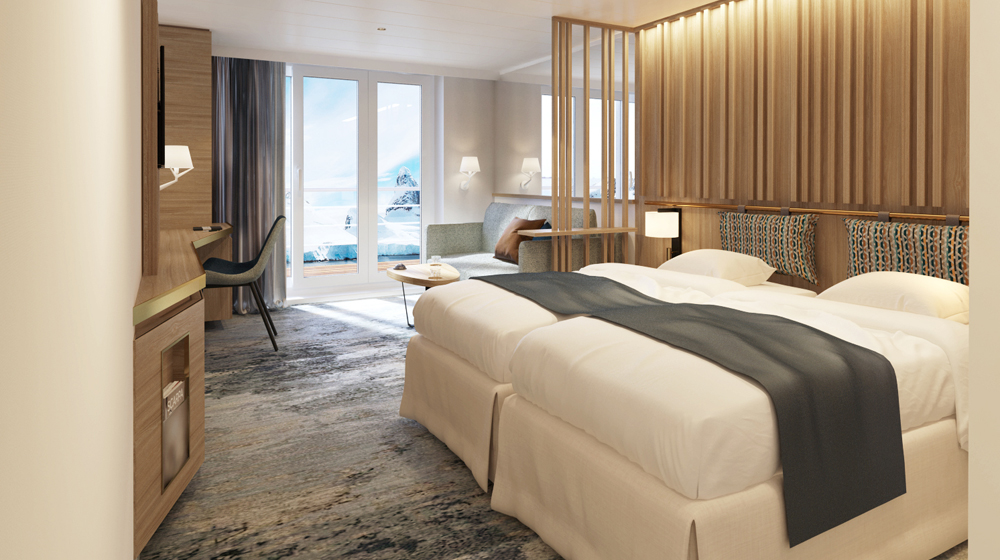 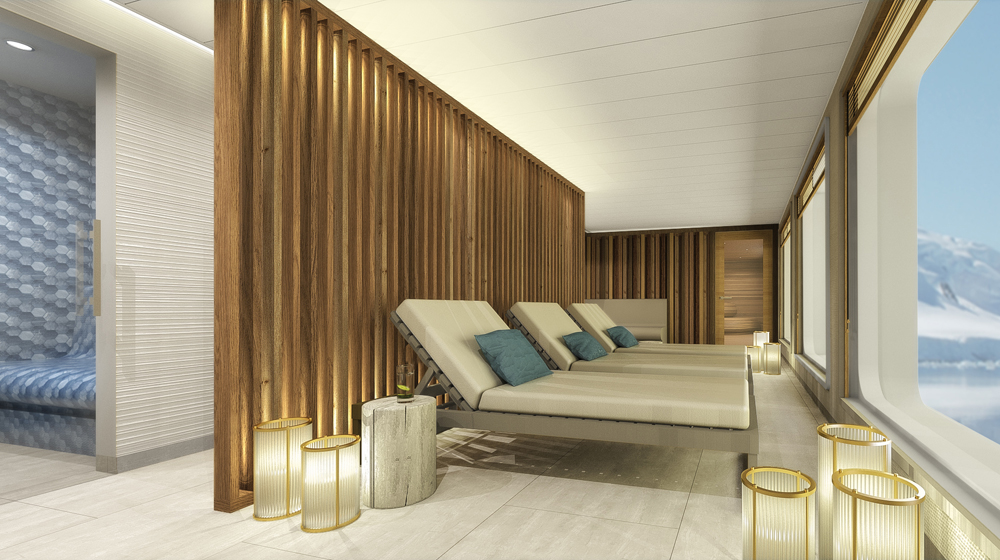 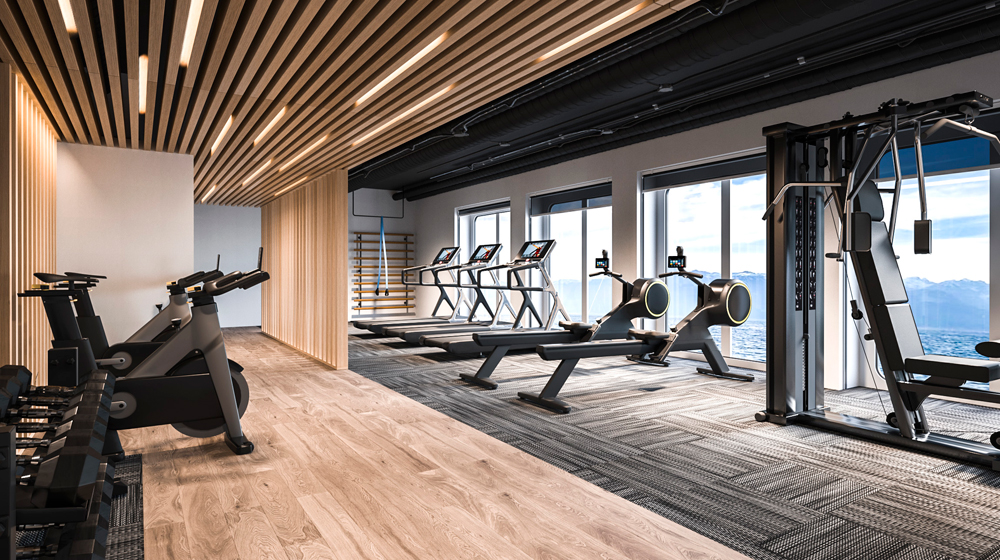 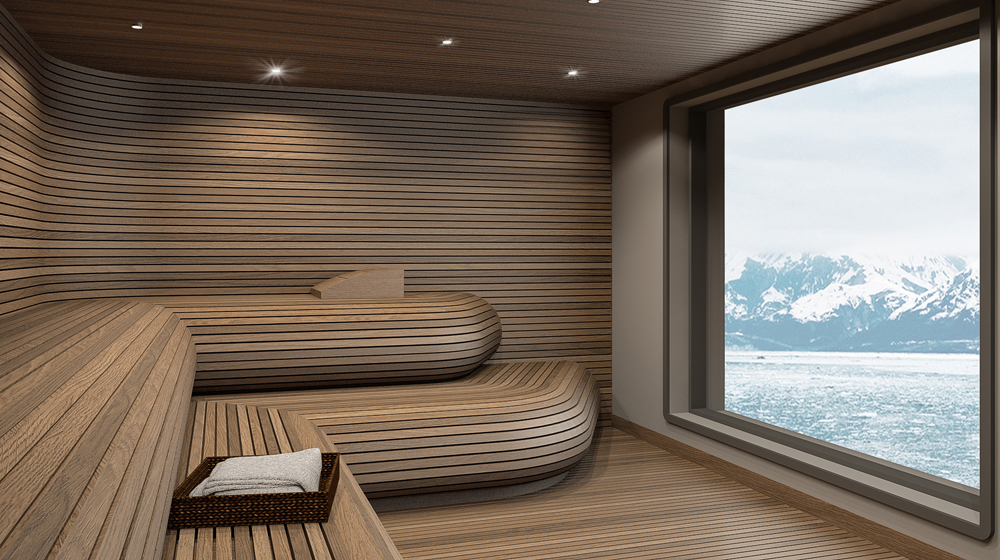 Quark Expeditions’ President, Andrew White, phrases the concept best: “When we intentionally put ourselves in a unique setting where we can no longer count on things as they were, our senses become more finely attuned and our instincts sharpen – it’s a sure ticket to revitalised awareness.”

Ultramarine will combine leading-edge technology and advanced safety systems that will allow passengers to get off the ship and deeper into the polar wilderness faster than ever before. Two twin-engine helicopters and two helidecks will allow passengers to experience epic aerial perspectives of the polar regions and landings only accessible by air. Twenty quick-deploy Zodiacs will be onboard the ship, which can be quickly deployed at four embarkation points that will be accessible from two passenger ready rooms, allowing guests to get off the ship in less than 20 minutes – half the industry average.

The new ship takes its name from the colour of the same name: ultramarine, which means “beyond the sea.”

“We picked the name Ultramarine because it links us directly to the sea,” said White. “But the word ‘ultra’, especially by its modern day definition, ‘beyond what is ordinary,’ reflects our signature approach to polar exploration.”

Earn more with the Maldives

Scenic Eclipse returns to the Mediterranean in 2021

Jan 28, 2020
Prev Next 1 of 1,469
Tweets by LATTEluxurynews
Subscribe to the LATTE enews
Enquiries

Quark Expeditions flash sale – up to 50% off select…