The ascension of Haute Villégiature

A concept defining the highest level of luxury holidays coined by Traveller Made‘s think tank, The Luxury Travel Lab, has been recognised in a research paper and book called The Art and Science of Luxury – An Asian Perspective.

The book by LVMH (Moët Hennessy – Louis Vuitton) and the Singapore Management University offers insight into luxury products, brands and purchasing trends, as well as a chapter dedicated to “The Case of Haute Villegiature”. Among those providing input and direction for the study was Quentin Desurmont, Founder and President of the luxury network community of travel designers, Traveller Made.

Traveller Made launched the concept of Haute Villégiature last year.

So what is Haute Villégiature?

The report found a “boom of consumption of exceptional travels/stays/journeys from all cultural origins and around the world” with hoteliers, yacht rental operators and airlines increasingly “showcasing unique and sometimes time-limited products, such as bespoke services, pop-up rooms to stay in and unexpected encounters with the starred ‘Chef ’ of the hotel.”

“Therefore, it looks like the industry is witnessing the already quite structured birth of a specific category of services that would belong to a different world than the luxury travel and hospitality sector,” the book says.

The chapter compared the travel category to Haute-concepts in other luxury sectors, such as Haute-couture in fashion, Haute-cuisine in food, Haute-horlogerie in watchmaking and Haute-joaillerie in jewellery – all linked to Haute-façon and the notion of craftsmanship, unicity and know-how.

“In the travel and hospitality industries, there is thus a new emerging concept, which has been labelled Haute-Villégiature, inspiring itself from the pre-stated Haute-concepts and the notion of “Villégiature”, a French word that opposes itself to strict tourism owing to its pace,” the report explains. 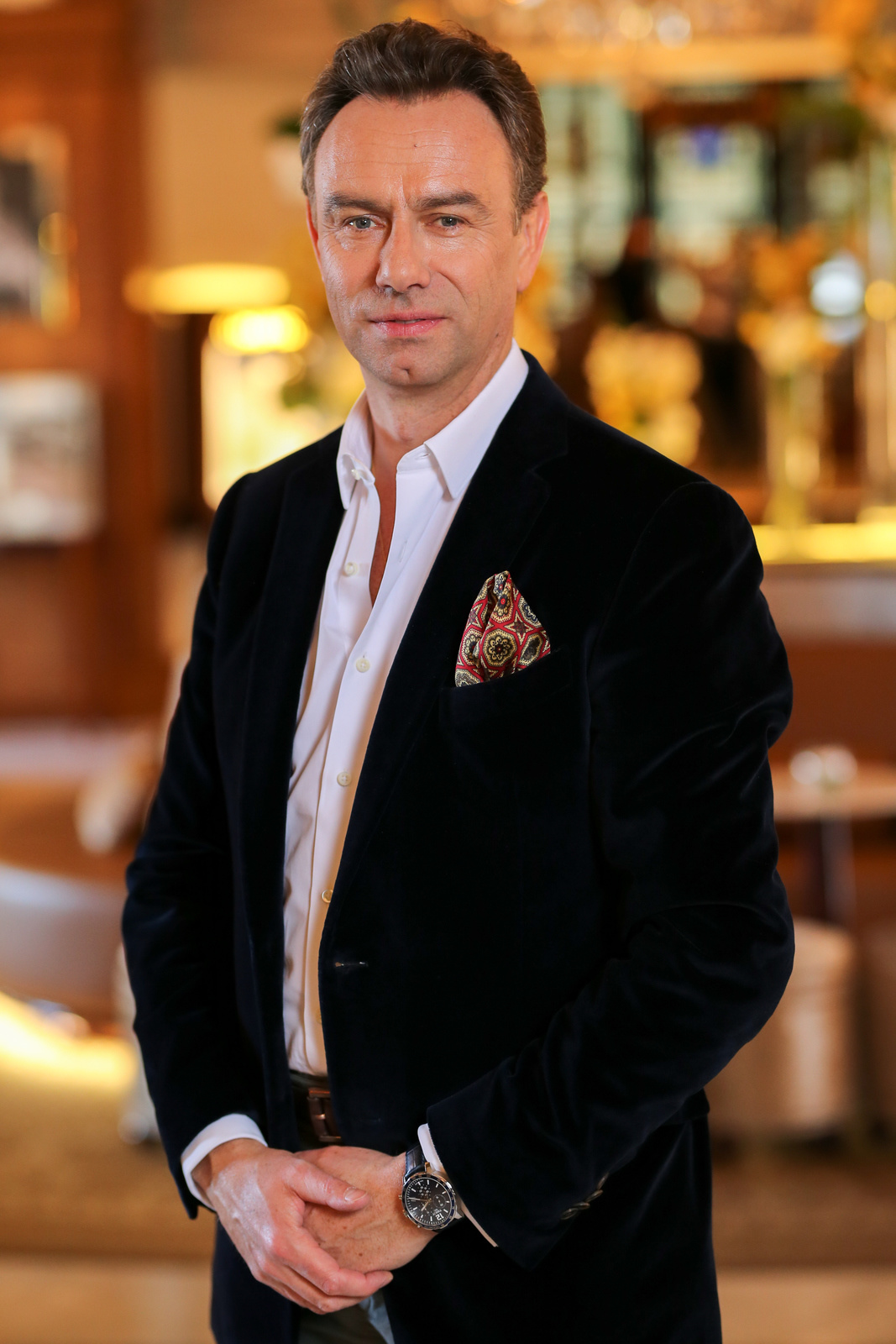 Following a Delphi Study that was based on responses from 18 travel industry experts in the luxury space, representing brands such as Belmond, Great Plains, Journey Beyond, La Reserve, TAJ, COMO, Peninsula and Forbes, the study finalised a list of statements that define Haute Villegiature. They include:

“At Traveller Made we are very happy that the international luxury research community evaluated the Haute Villégiature concept as an important milestone contributing to the future of luxury.

“We are very honoured that the paper was chosen amongst many other research papers to be published in the LVMH-SMU Luxury Research Conference proceeding book. It is our duty to finance studies and researches that will help the luxury travel industry move to the next level,” Dersurmont concluded.

Star Entertainment to take Ritz-Carlton decision to the IPC

Oct 21, 2021
Prev Next 1 of 1,885
Tweets by LATTEluxurynews
Subscribe to the LATTE enews
Enquiries

Traveller Made rebrands as Serandipians