SWISS International Air Lines is adding Osaka, Japan and Washington DC, USA to its long-haul route network from March 2020. The new deployments come as the airline prepares to take delivery of two new Boeing 777-300ER aircraft, resulting in a shift in its operation and freeing up Airbus A330/340s for new options.

Effective February next year, SWISS will offer a daily Boeing 777-300ER operation on its Tokyo route, and will deploy the same aircraft-type service on its Zurich-Miami service from Summer 2020.

SWISS will subsequently introduce a five-times-weekly non-stop service between Zurich and Osaka on 1 March 2020, making it the only airline to operate the route. Osaka joins Tokyo as SWISS’s second Japanese destination. The new service will be operated with Airbus A340-300 aircraft, which offer 223 seats. 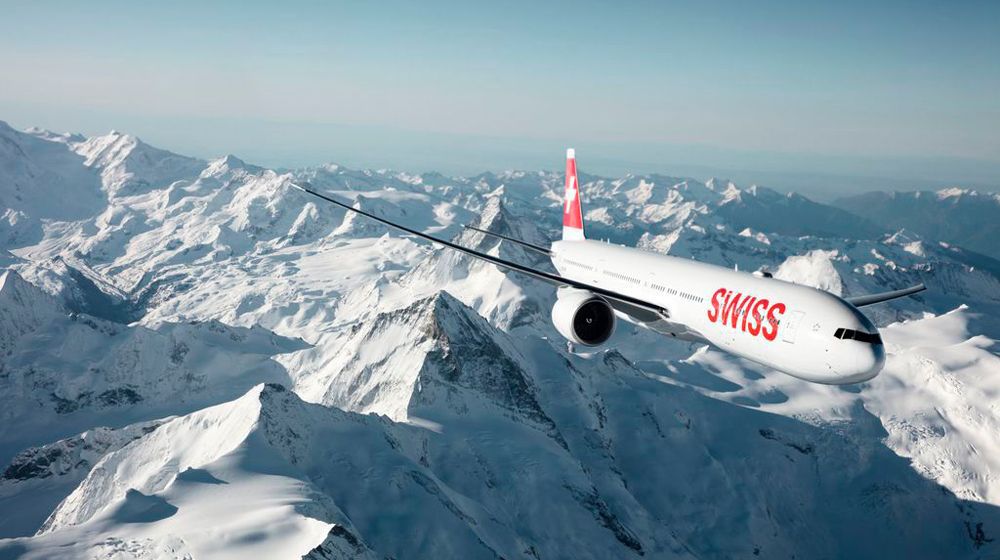 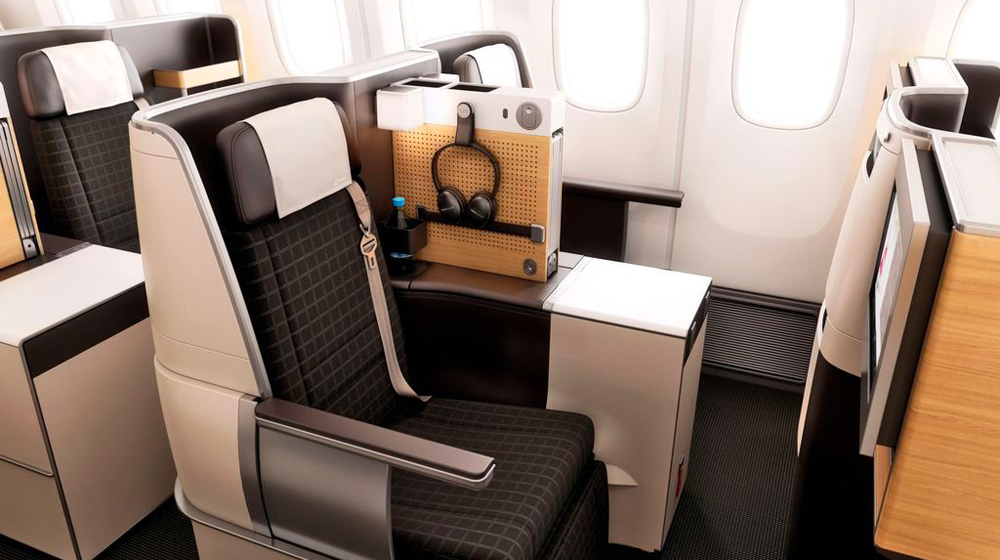 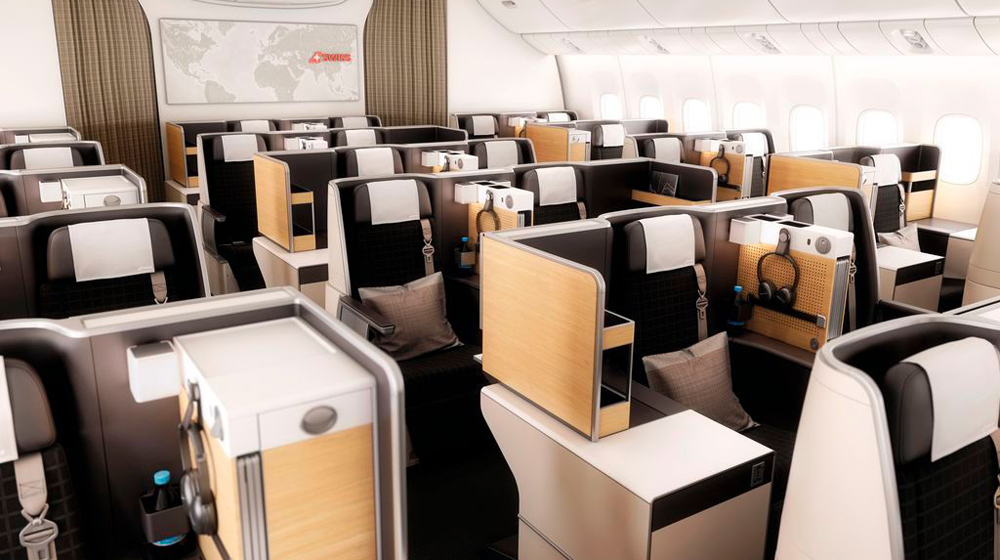 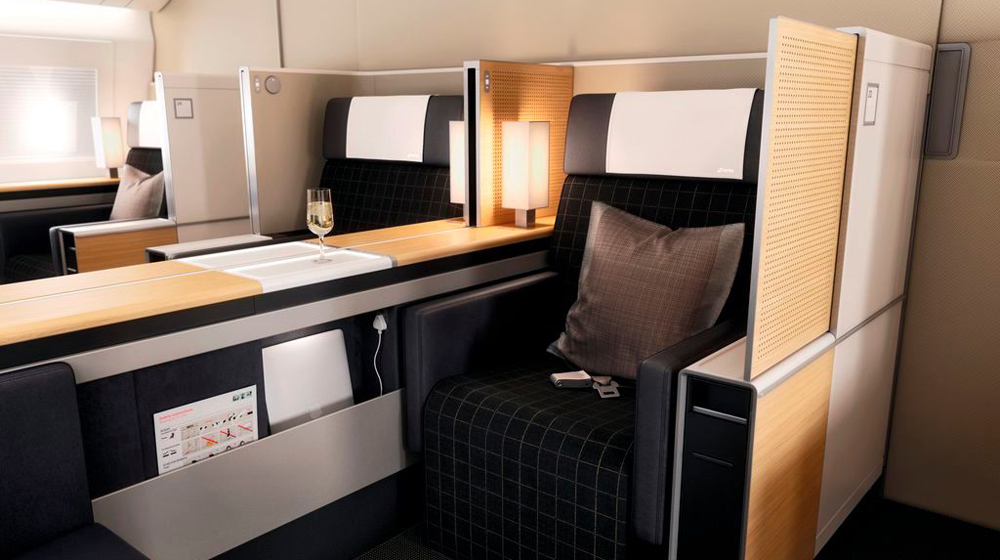 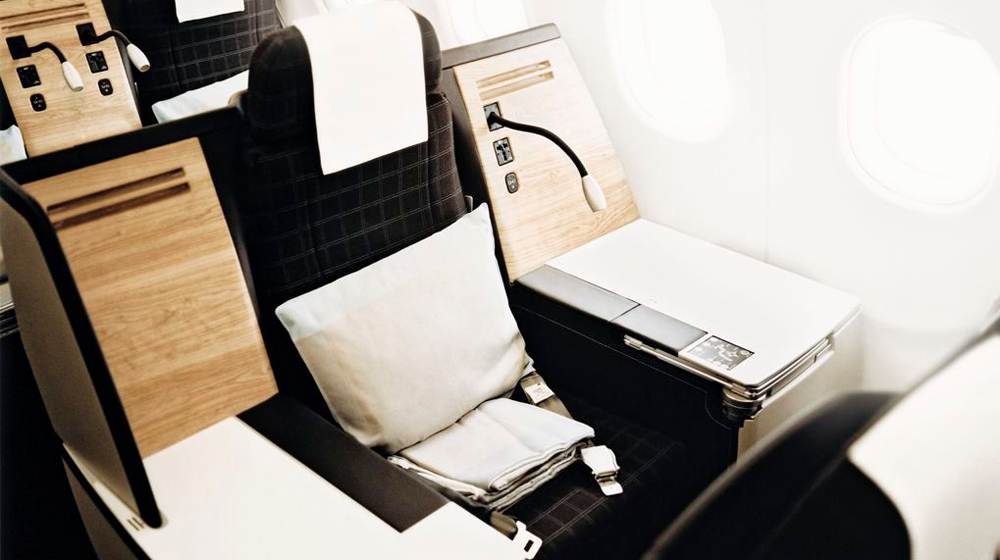 SWISS will also provide daily services to Washington, DC from 29 March 2020. The route will be operated with Airbus A330-300 aircraft seating 236 passengers. The new flights will bring service on the Zurich-Washington, DC route to 14 weekly frequencies provided by SWISS and its joint-venture partner United Airlines.

“In adding Osaka and Washington, DC to our network, we are offering both our business travellers and our leisure customers two attractive new long-haul destinations,” says SWISS Chief Commercial Officer Tamur Goudarzi Pour. “We’re delighted that this will help further strengthen Switzerland as a place to visit and do business, and will offer our customers an even more attractive air travel network.”

The new destinations will be bookable on swiss.com and through all further booking channels and outlets from 7 August onwards.

LIFT OFF! Fiji Airways resumes services from Australia after…