Fiji Airways’ first A350 XWB emerges from the paint shop

Fiji Airways’ first of two Airbus A350 XWBs has rolled out of the Airbus paint shop in Toulouse, France featuring the airline’s signature livery. The aircraft, an A350-900, will be the first of its kind operated by an airline in the South Pacific region.

The aircraft will next proceed to the final phase of the assembly process, with the installation of its Rolls Royce engines followed by ground and flight tests, before delivery to Fiji Airways later this year. Fiji Airways ordered the carbon-composite aircraft with Airbus only a few months ago.

The Airbus A350 will feature 33 Collins Aerospace Super Diamond, fully lie-flat Business-Class beds, with each offering direct aisle access. Economy Class will feature 301 Recaro CL3710 seats, which are ranked among the most comfortable long-haul economy class seats on the market. The aircraft will be deployed to enhance existing long-haul services from Fiji to Australia and the US, and to provide the opportunity to open additional routes. 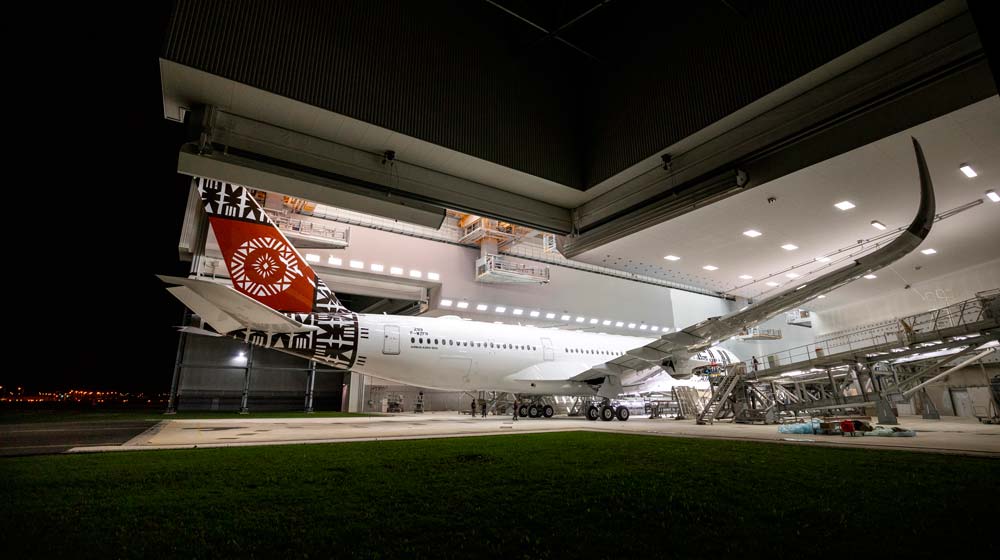 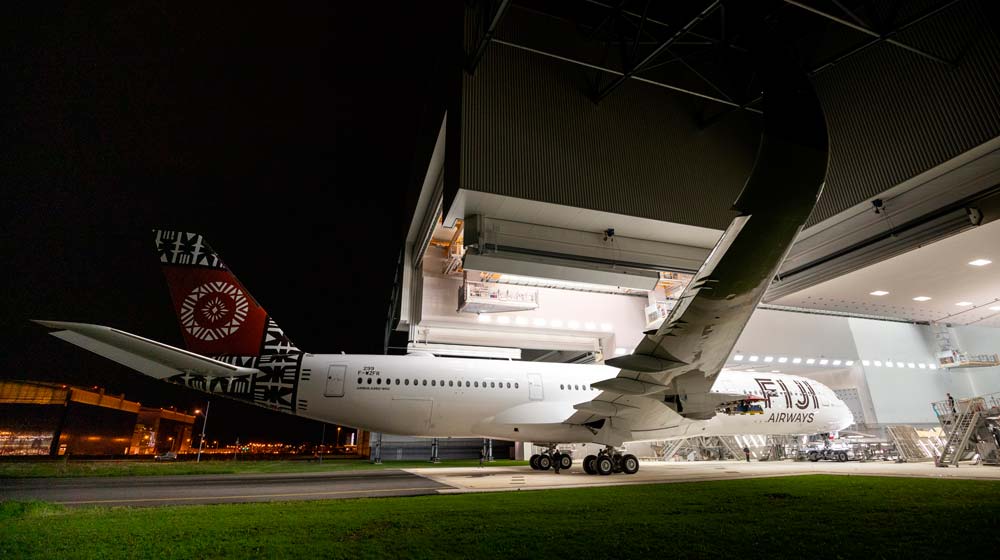 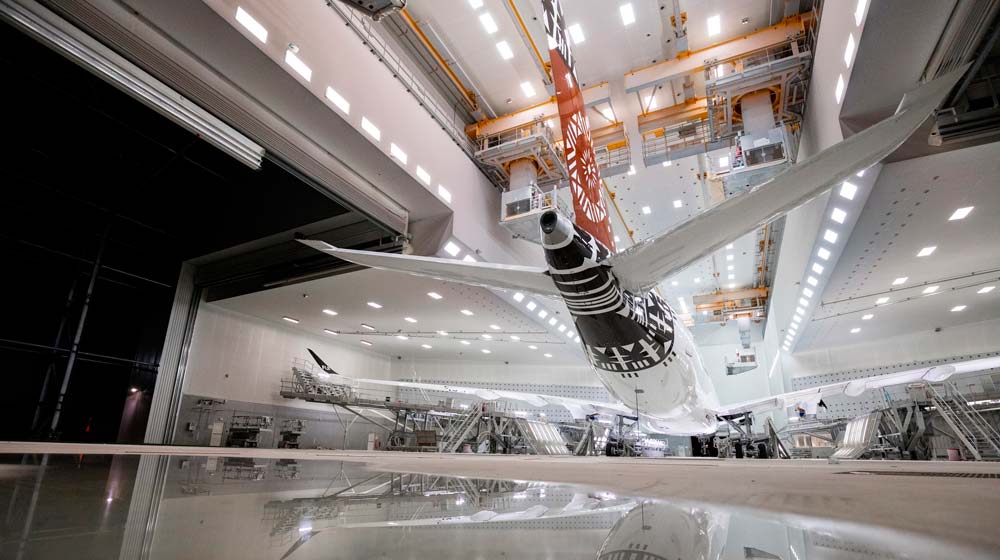 The second aircraft delivery is set for December this year.

Also this week, Fiji Airways announced it has leased a Boeing 737-800 aircraft from Malindo Air (a Malaysian airline with headquarters in Petaling Jaya, Selangor, Malaysia) to cover schedules, due to the extended global grounding of its Boeing 737 MAX 8 aircraft. Malindo Air will operate flights on behalf of Fiji Airways between Nadi (Fiji) and Brisbane, Sydney, Auckland and Christchurch. The temporary lease arrangement ensures minimum disruption to guests’ travel plans.

The aircraft comes equipped with 12 business-class seats and 150 economy-class seats, each with its own personal inflight entertainment system. The aircraft has a two-cabin configuration similar to that of a Fiji Airways’ Boeing 737.

Under the lease arrangement, the aircraft comes with its own pilots and cabin crew, with a Fiji Airways Purser or Senior Flight Attendant onboard to oversee the carrier’s cabin experience.

The first Fiji Airways flight operated by Malindo Air will be a Nadi to Brisbane service on 16 September 2019.

Oct 26, 2021
Prev Next 1 of 1,888
Tweets by LATTEluxurynews
Subscribe to the LATTE enews
Enquiries