Benjamin Cross is creating a journey of flavours as Consulting Chef for Aqua Expeditions, creating food to complement Aqua Blu’s voyages ahead of the 16 November 2019 inaugural sailing of this luxury expedition yacht in East Indonesia.

Born in Australia and based in Bali since 2008, Chef Cross boasts a well-travelled culinary background having begun his career working with Australian culinary talents Neil Perry (Rockpool) and Janni Kyritsis (MG Garage) and later co-founding the award-winning Urbane restaurant in Queensland.

Chef Cross then headed for Spain, opening a restaurant and working in Santi Santamaria’s three-Michelin-starred Can Fabes before settling down in Bali where he was appointed Executive Chef of Bali’s premier dining venue, Ku De Ta in 2008.

For Aqua Blu, Chef Cross will create and oversee more than 100 recipes that together will showcase a refined journey of flavours from Asia to the Middle East, while still reflecting Indonesia’s role as the heart of the global spice trade in the 16th and 17th centuries.

In executing his culinary vision for Aqua Blu, Chef Cross will rely on local ingredients sourced primarily from Bali and East Indonesia, including indigenous spices such as nutmeg and cloves, as well as a wealth of seafood such as giant Papuan prawns sustainably sourced from the Indonesian seas.

“Harnessing the abundant gifts from Indonesia’s land and seas, the goal of my concept is to orchestrate a refined rendition of flavours that have travelled through Indonesia’s fabled sea spice trade route – an amazing confluence of Asian, European and traditional local cooking philosophies and methods,” said Chef Cross.

“Aqua Expeditions regards authentic cuisine as central to the itinerary, which means that the dining experience on board won’t be just a menu, but a cohesive journey of discovery,” he said. 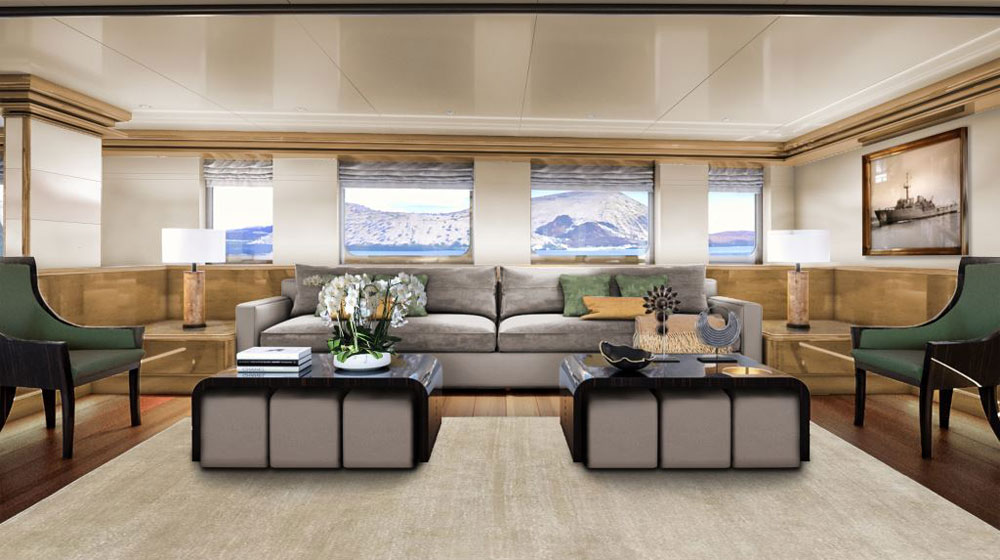 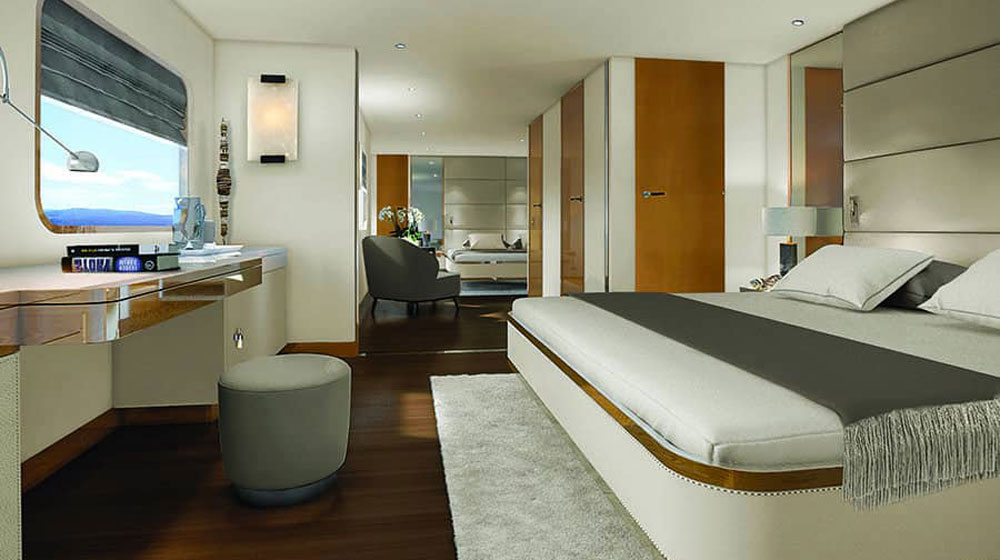 For bookings, contact Aqua Expeditions Australia on 1800 243 152 or reservations@aquaexpeditions.com or see aquaxpeditions.com