Multiple new and upgraded terminals won approval last week at Florida’s “Cruise Capital of the World”, PortMiami. Developments for Virgin Voyages, MSC Cruises, Norwegian Cruise Line Holdings and Carnival Corporation were all given the go ahead by the commissioners of Miami-Dade County.

MSC Cruises received a final green light for its double cruise terminal (AA/AAA), earmarked to begin operation in 2022. Its facility will be large enough to enable MSC to operate two of its mega-ships from PortMiami, including MSC Meraviglia and the behemoth 5,696 passenger MSC Bellissima, handling as many as 28,000 passenger movements every day. Once complete, MSC intends to operate four ships from PortMiami. 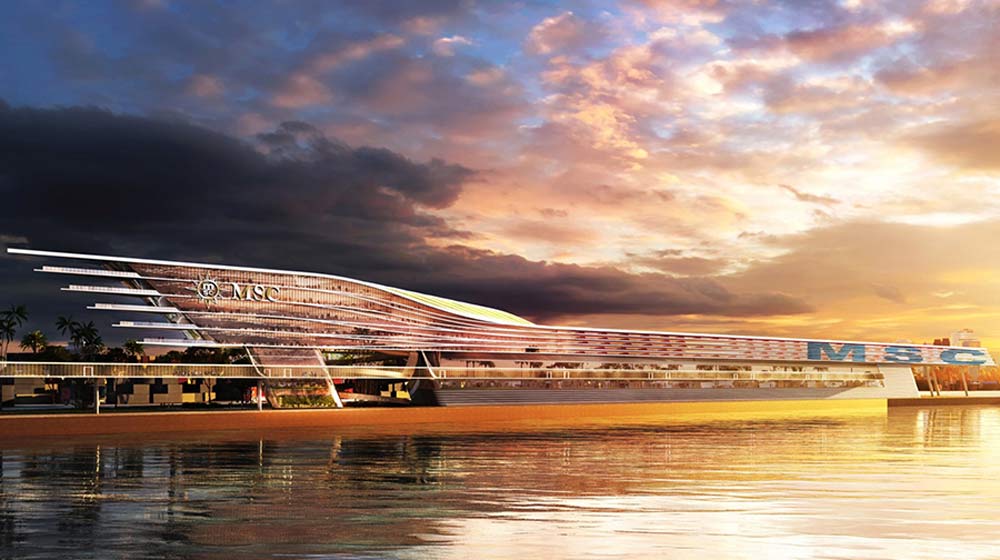 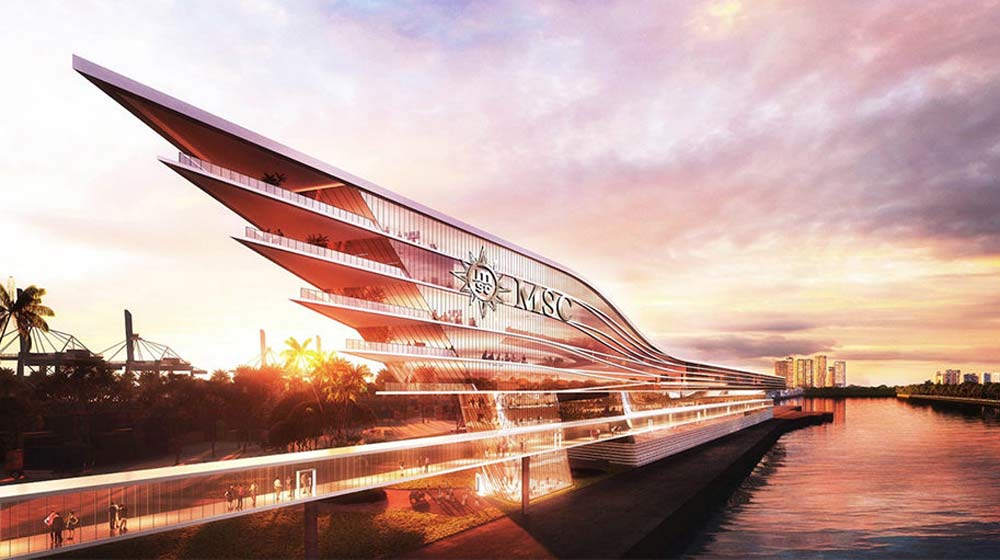 MSC Cruises Executive Chairman, Pierfrancesco Vago, commented: “The new terminal – which, as the renderings clearly show, will be one of the most innovative the industry has seen – will support MSC Cruises planned further expansion in North America by allowing our most innovative ship classes to be represented at PortMiami.”

Carnival Corporation’s Carnival Cruise Line will complete a renovation and major expansion of Cruise Terminal F that will enable the facility to accommodate the company’s new Excel class ships. Miami will be home to Carnival’s yet-to-be-named second liquified natural gas (LNG) vessel, to be delivered in late 2022.

“We will move quickly on a plan to remodel and expand Terminal F so that it will accommodate the most innovative class of ship to join our fleet,” said Christine Duffy, President of Carnival Cruise Line.

When completed, Carnival’s third dedicated cruise terminal at PortMiami will be its largest in North America.

Virgin Voyages received the nod for its planned palm grove facility at Terminal H, to be rebadged as Terminal V. Construction for Virgin Voyages’ terminal will begin in early 2020, with a slated opening in November 2021, the beginning of the startup cruise line’s cruise season and home for Scarlet Lady and a second vessel. The second vessel hasn’t officially been named, however Virgin Voyages has overnight hinted it will be XXXXX Lady. 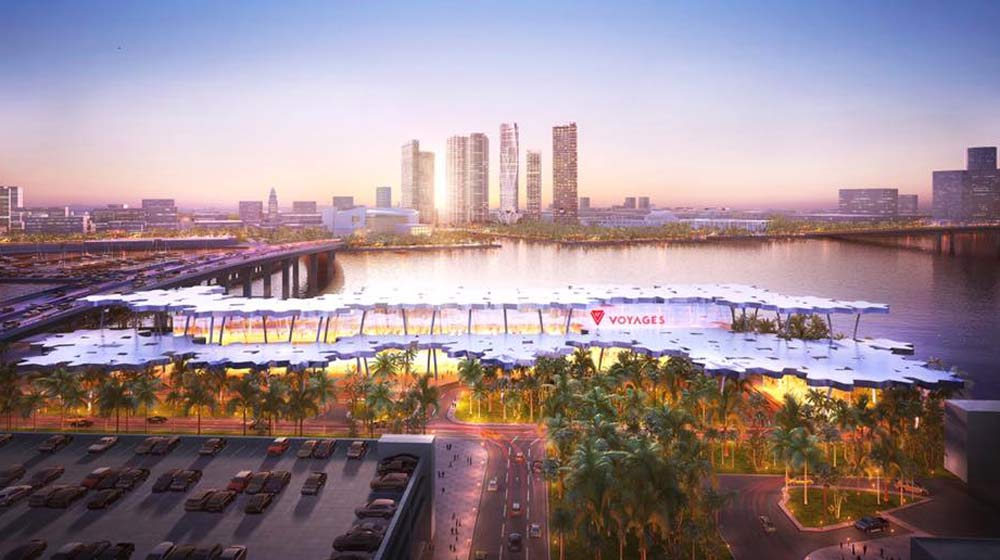 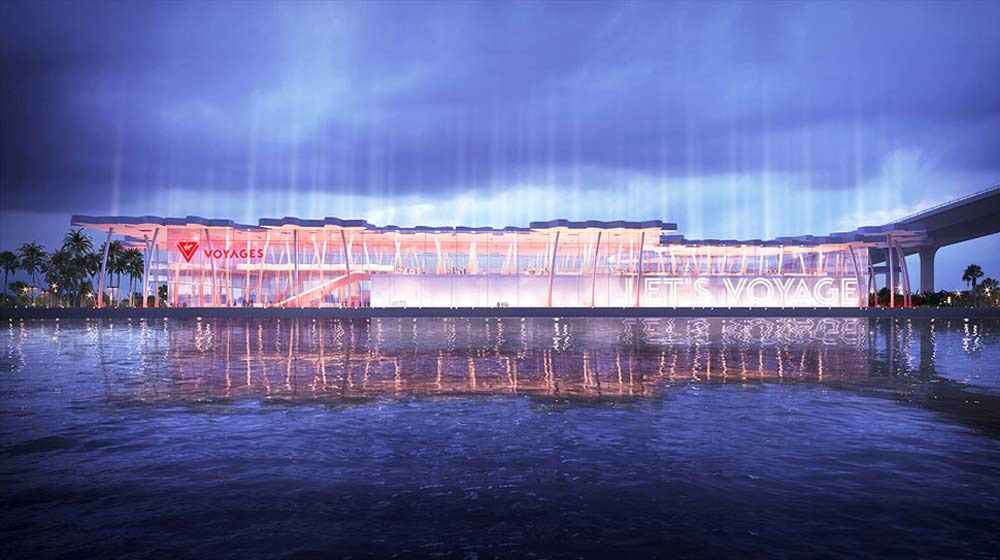 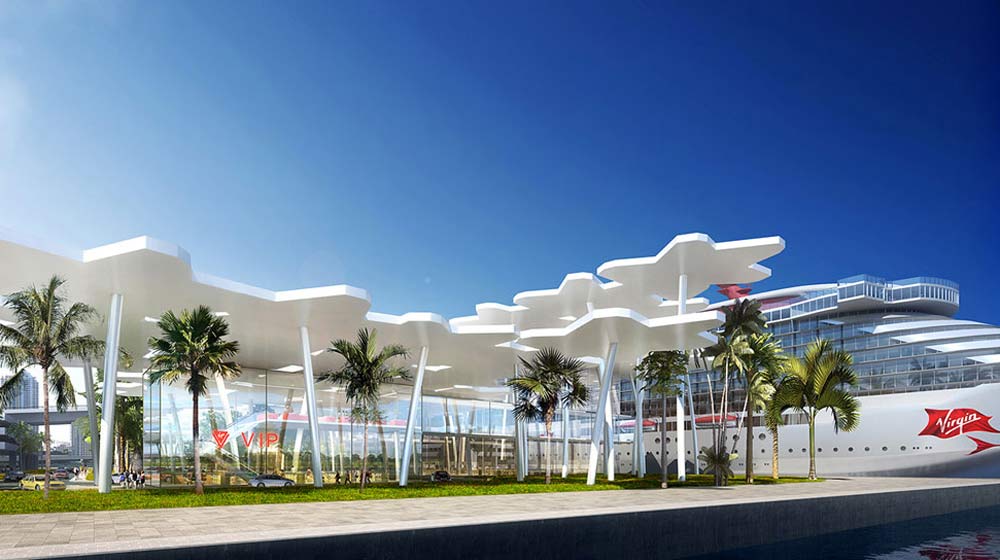 Norwegian Cruise Line has also enlisted Miami-based global architects Bermello Ajamil & Partners for a new terminal at PortMiami that will accommodate ships of up to 5,000 passengers. Terminal B, dubbed “The Pearl of Miami” is expected to be operational by February next year. 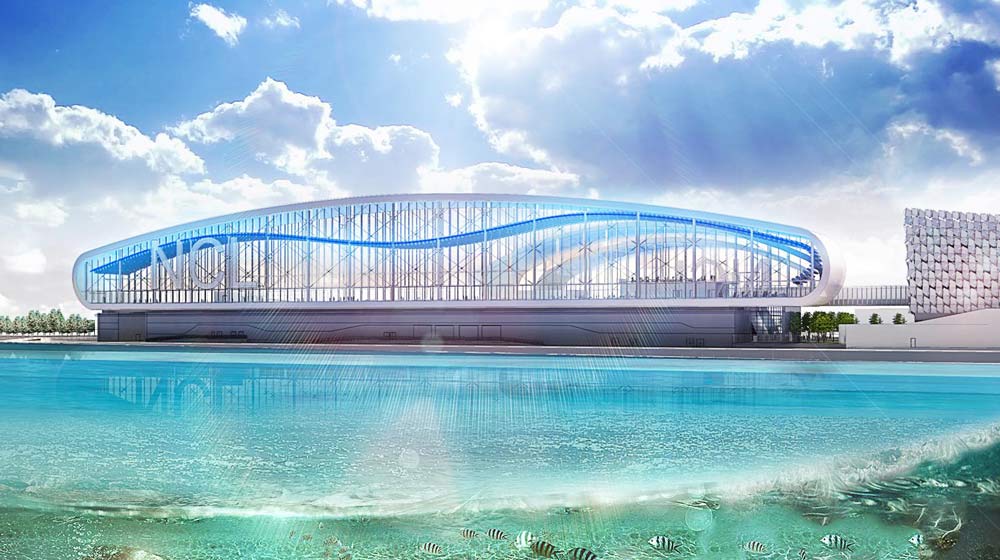 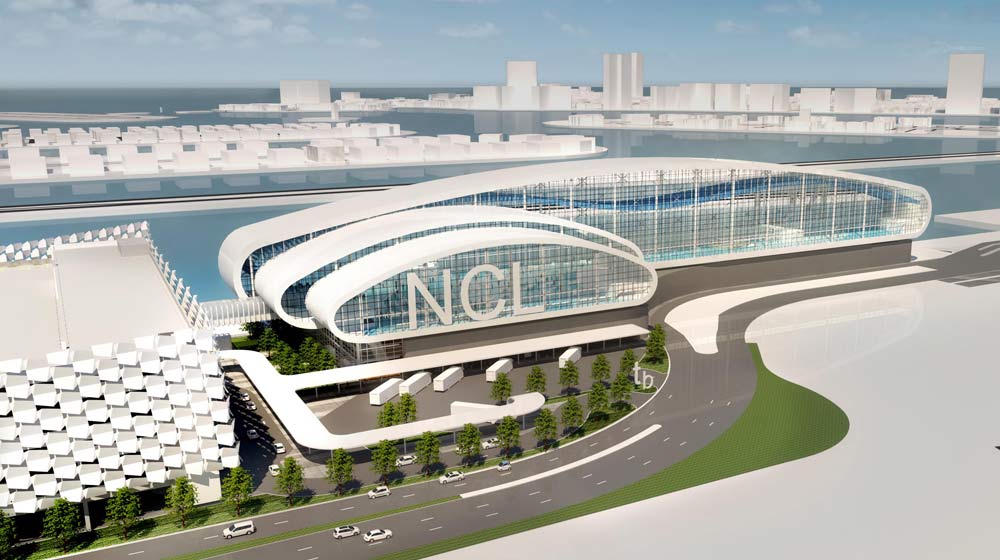 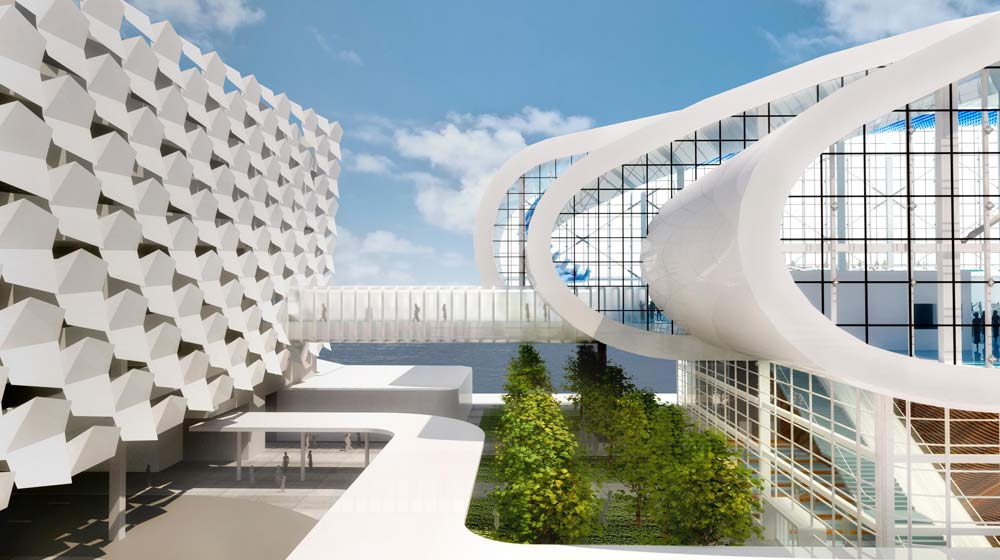 Mayor of Miami-Dade Carlos A. Gimenez said the deals are “true game-changers” for MiamiPort.

“All of this means more jobs, more growth and more opportunities for our world-class community,” Gimenez said on social media.

“These partnerships could generate an additional estimated economic impact to Miami-Dade County of about US$7.8 billion,” he added.

Dec 2, 2022
Prev Next 1 of 2,167
Tweets by LATTEluxurynews
Subscribe to the LATTE enews
Enquiries