Set along 200 metres of uncluttered riverfront, architect and designer Jean-Michel Gathy has conceived a fresh landscape that integrates successive indoor and outdoor spaces through a series of cascading buildings, courtyards, terraces and water features across 3.6 hectares along Charoenkrung Road. 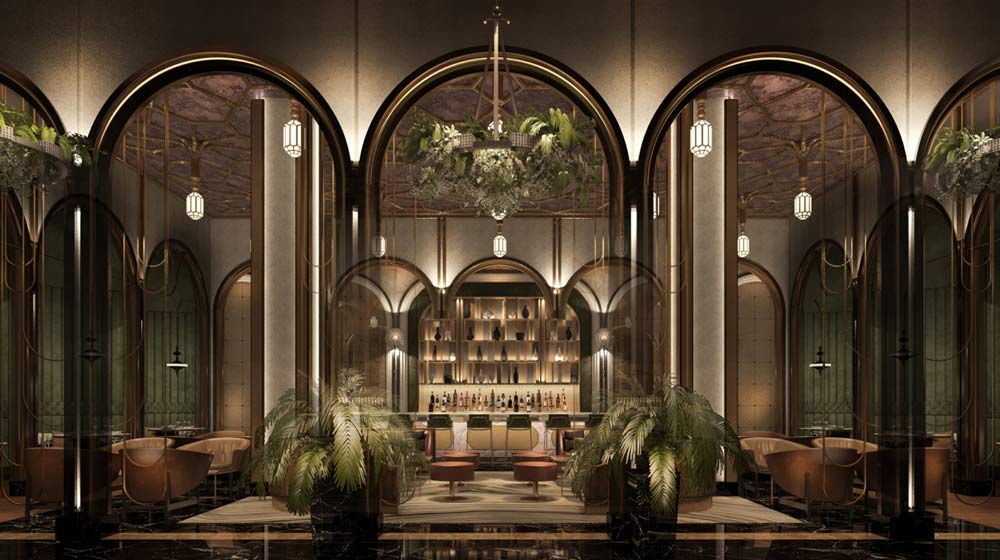 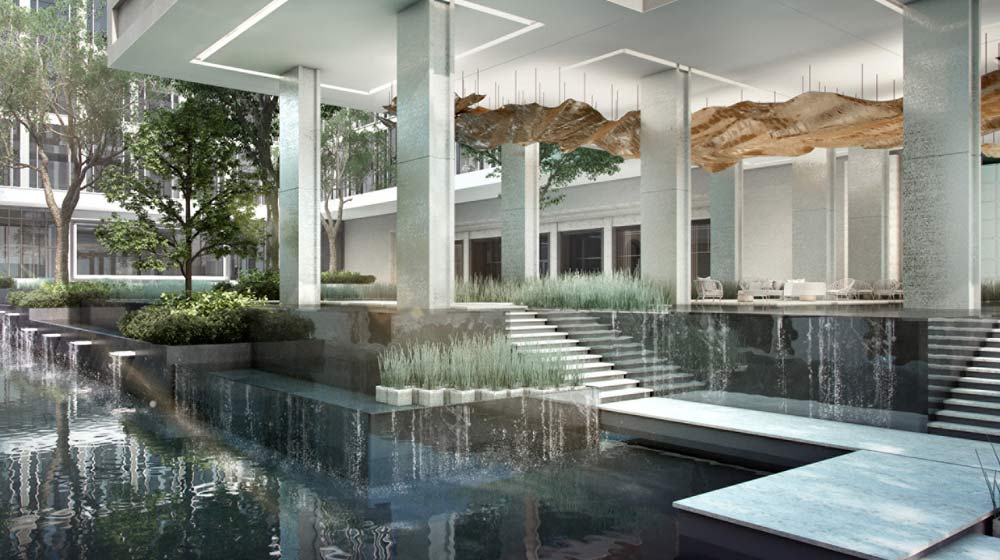 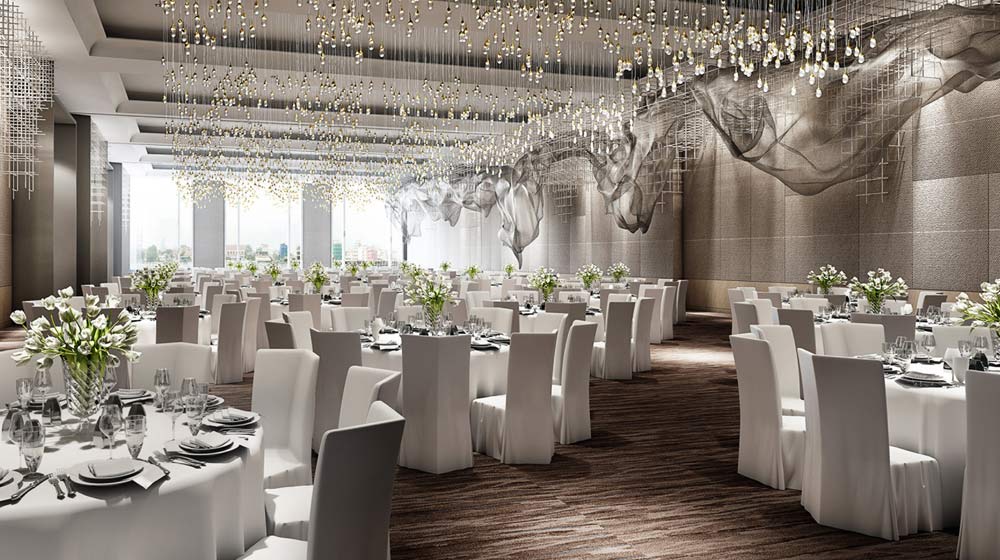 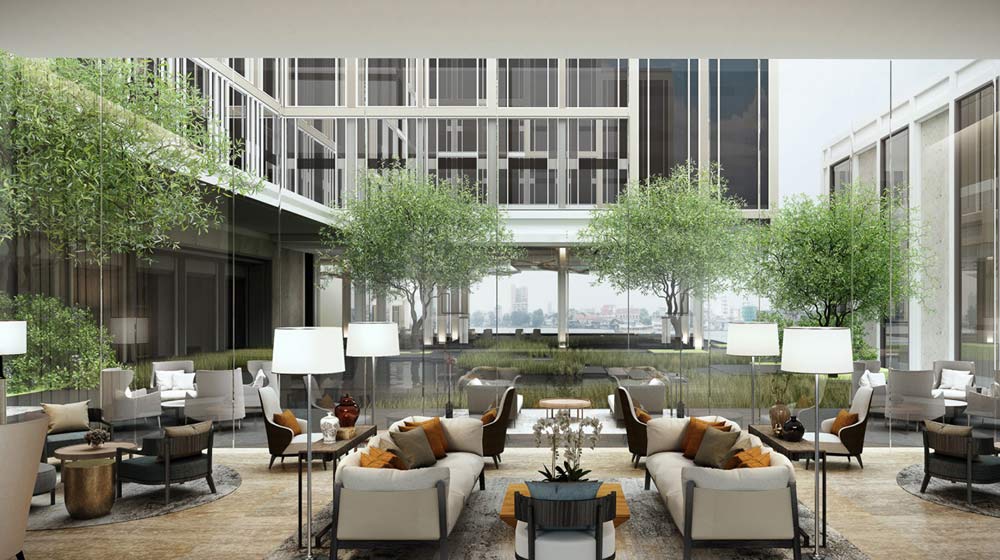 Hilton Hotels and Resorts to raise flag in the Maldives

Sofitel Adelaide offers a sneak-peek ahead of upcoming launch

Mary Gostelow goes all out for activity at Rosewood Sand Hill

Jun 17, 2021
Prev Next 1 of 1,782
Tweets by LATTEluxurynews
Subscribe to the LATTE enews
Enquiries