Ruby Princess arrives in Australia with a new six-course fine dining menu designed by Chef Stone for his onboard restaurant SHARE. The ship will also be the first smart ship to sail in Australia when she is activated with Princess MedallionClass Holidays in late January 2020.

Speaking onboard Ruby Princess, Chef Stone spoke to Australians love of fresh ingredients and the value of dining at sea.

“Throughout my almost five-year partnership with Princess Cruises we’ve always worked together to create inspired dishes using a fresh approach to fine dining. I’m especially excited as SHARE on Ruby Princess will now feature Australian Wagyu beef from the same supplier I use at my Los Angeles-based restaurants. Princess guests’ continually rate the ship’s speciality dining as their favourite onboard experience and the value we can offer at sea is incredible; for example, guests can experience my six-course dining menu for less than $40,” said Chef Curtis Stone. 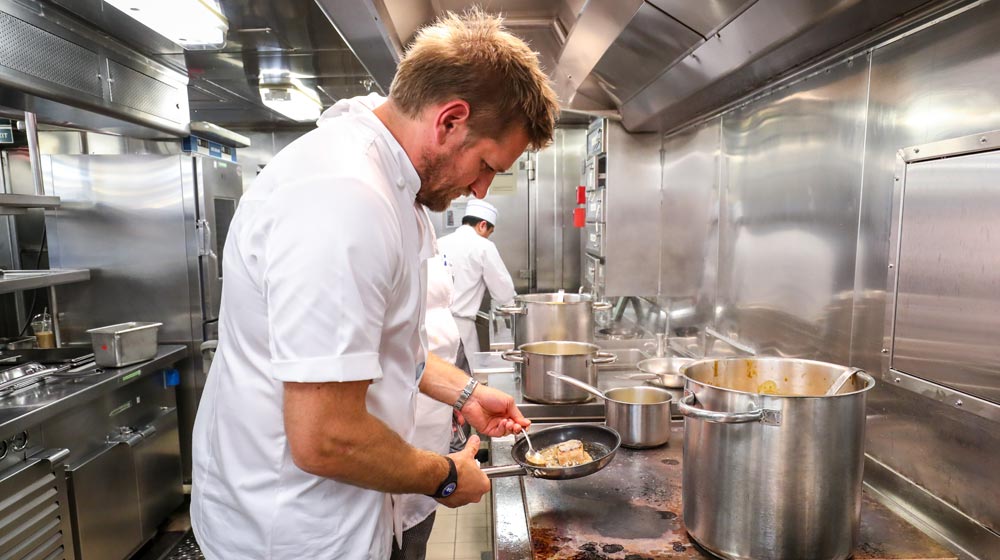 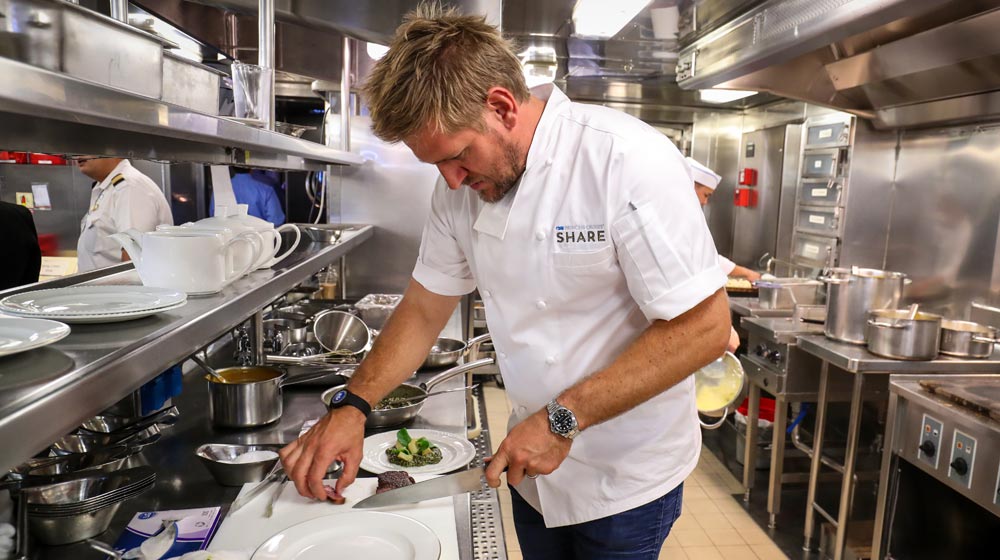 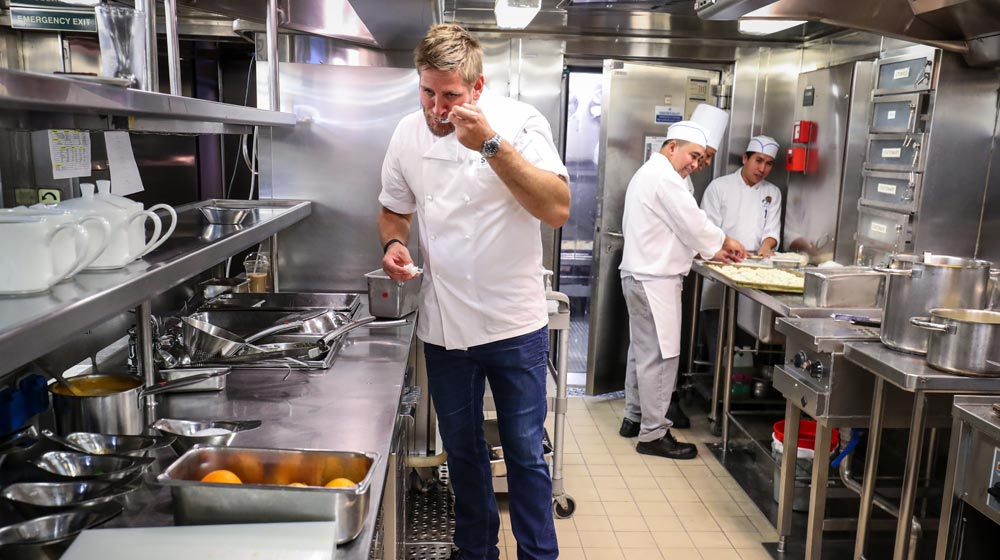 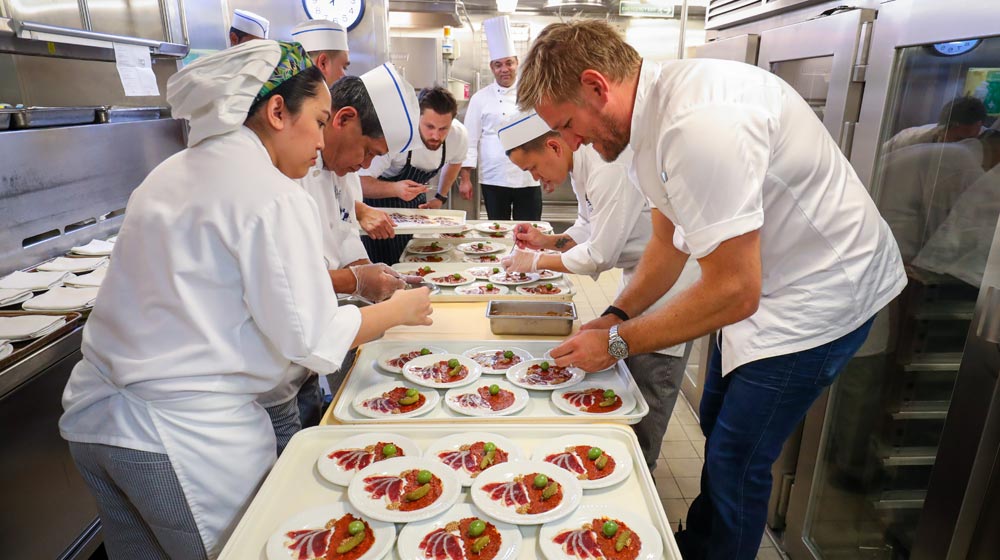 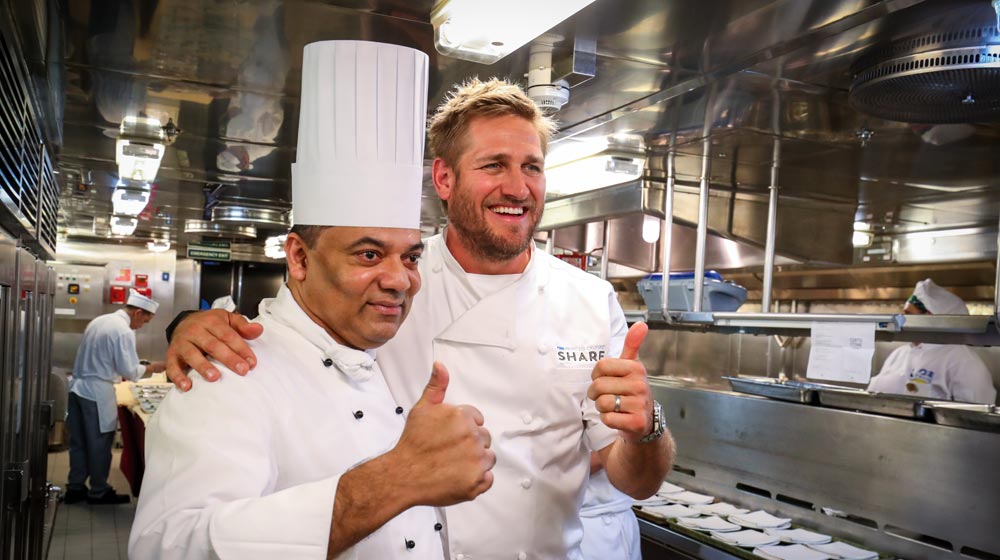 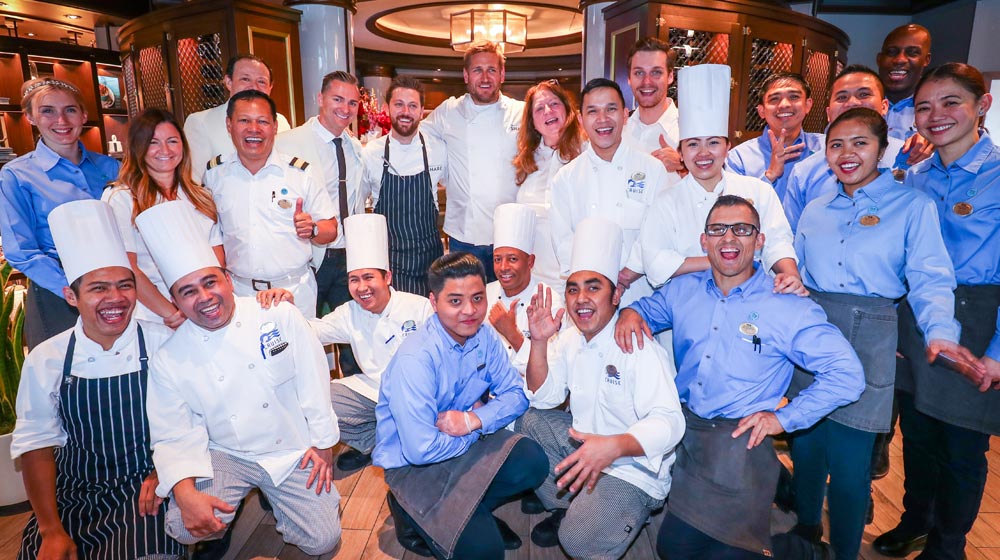 “For the first time ever, we will have two mega-liners sailing from Sydney with Ruby Princess joining award-winning ship, Majestic Princess. This makes it a record summer season for Princess Cruises in Australia with capacity having jumped 25% in just 2 years.”

“Every visit Ruby Princess will make to Sydney will inject over $2 million into the NSW economy. Over the next 12 months, Princess Cruises’ ships will contribute close to $100m in economic value for the state,” Allison added. 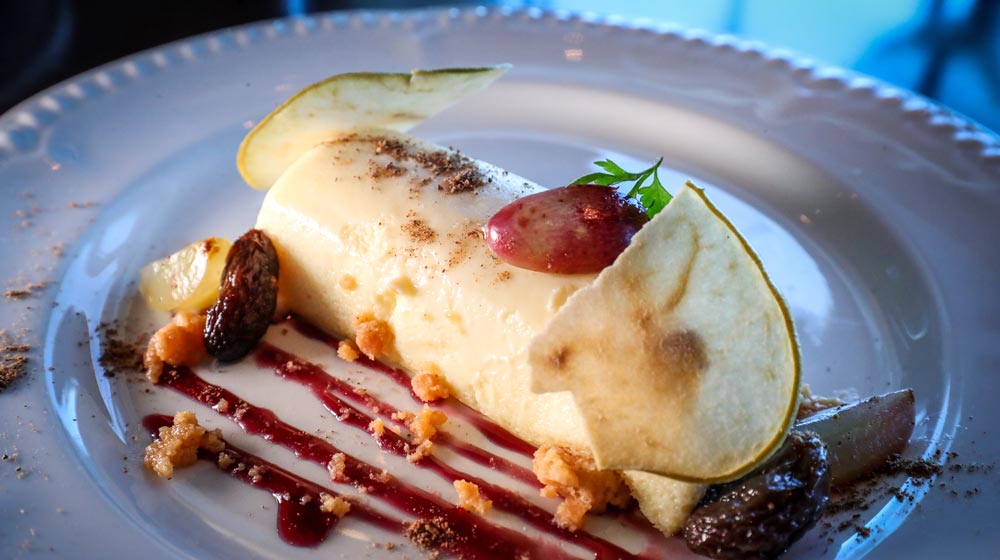 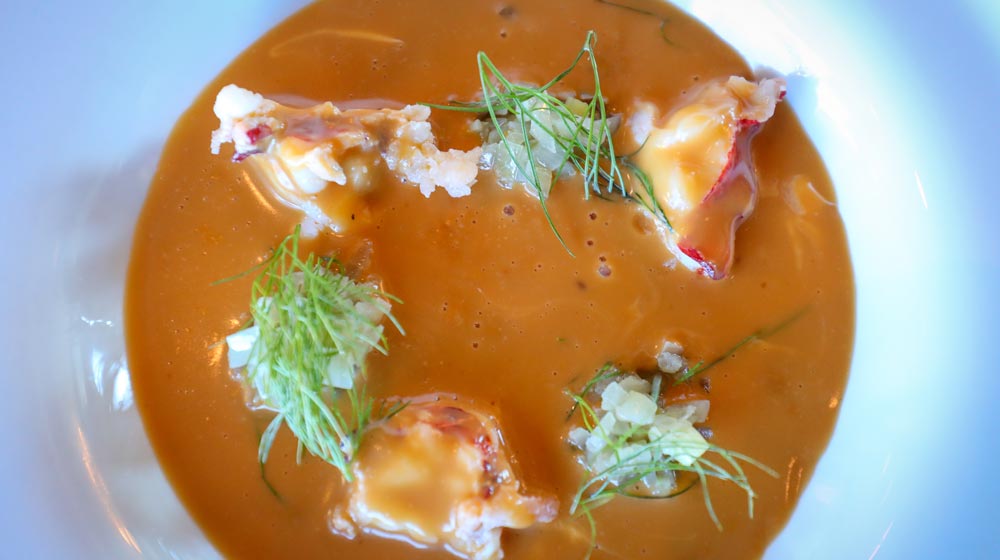 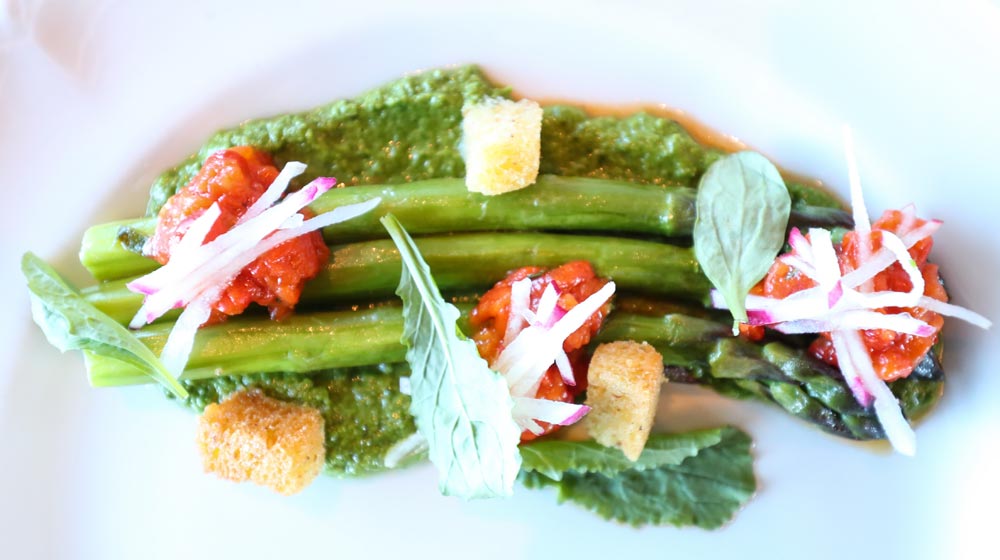 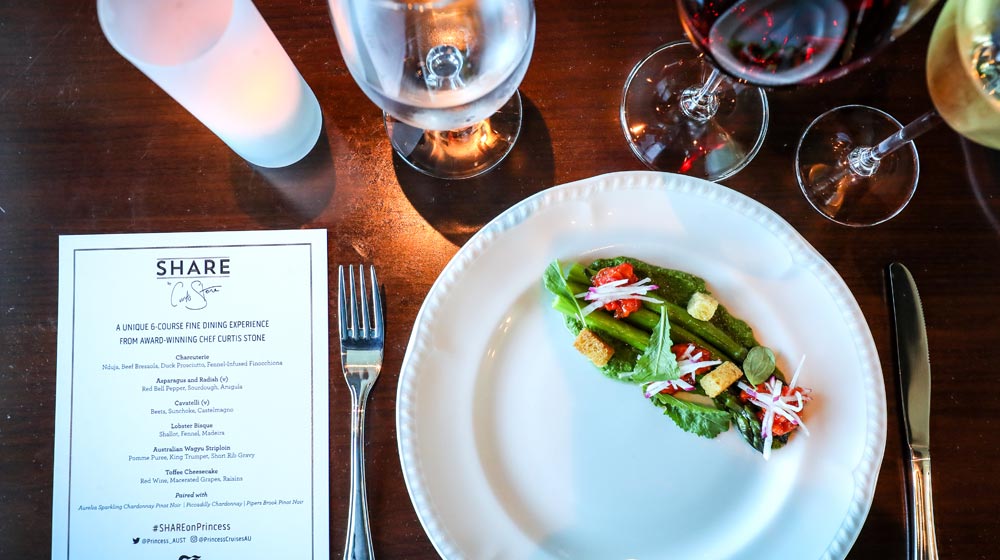 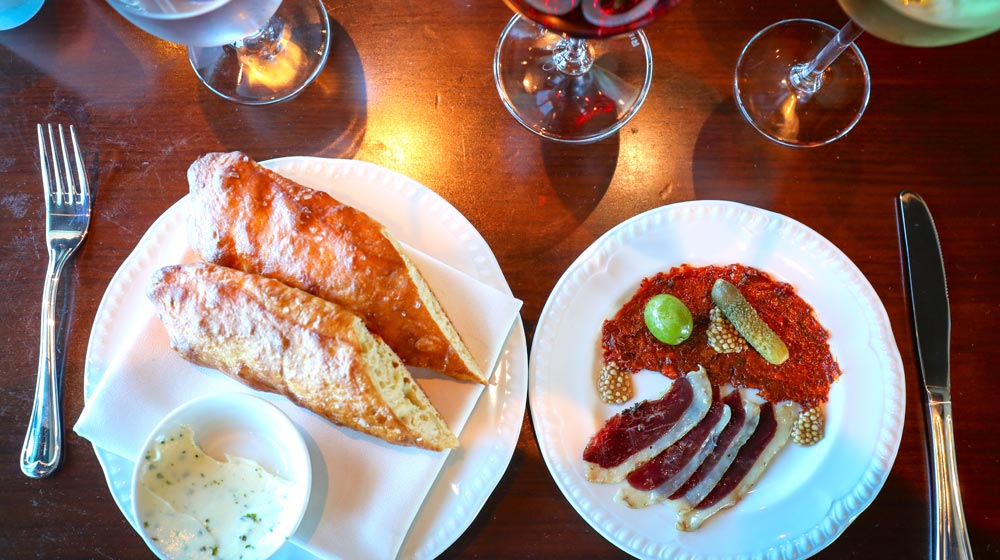 What you need to know about Princess Cruises’ first…