UA and SF teams with queens

With the support from United Airlines, Visit California, Sonoma County Tourism, Visit Napa Valley and South Lake Tahoe, SF Travel, SFO and Brand USA hosted a San Francisco-themed event in Melbourne on 22 October to celebrate the launch of the new United Airlines direct flight between the two cities. The first flight from Melbourne departs on 31 October, 2019 and will operate three days a week every Monday, Thursday and Saturday until further notice. 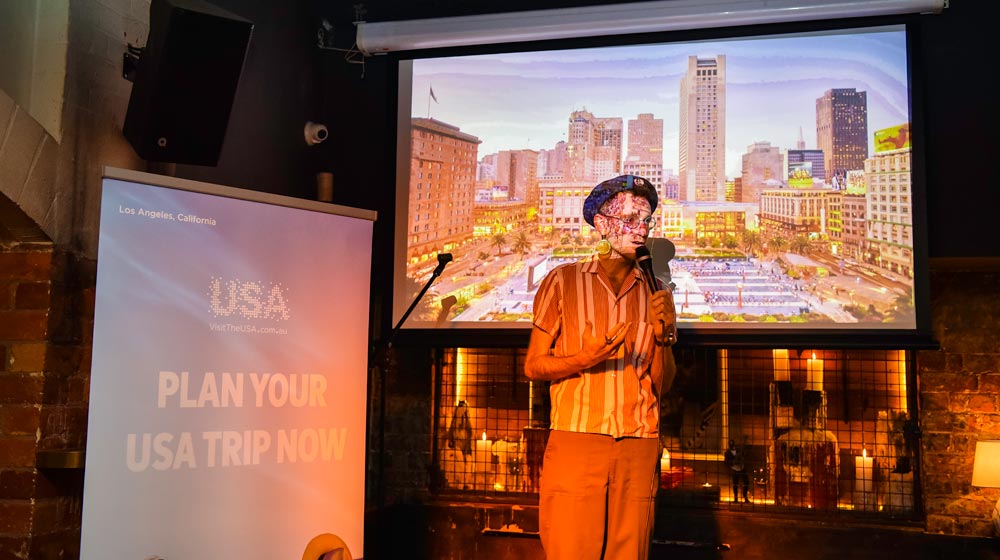 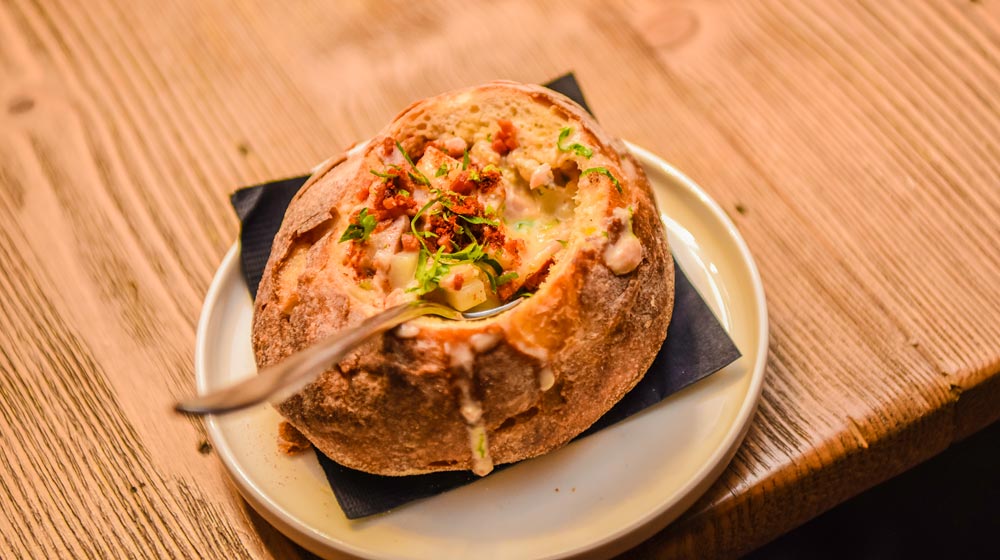 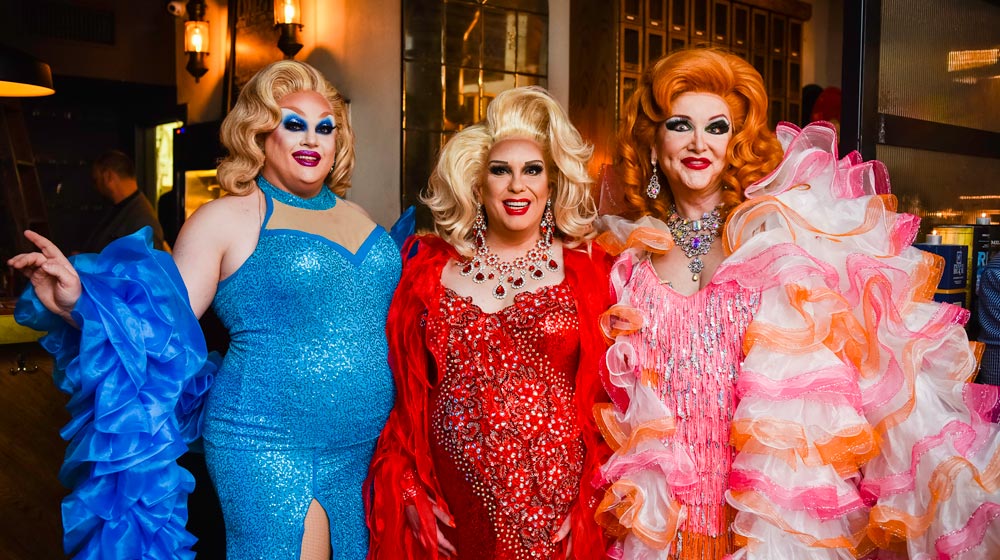 The event took place at Beneath Driver Lane, a speakeasy in Melbourne’s CBD and included San Francisco staples such as clam chowder served in bread bowls to mimic the world renowned Boudin Bakery at Pier 39. Other San Francisco demonstrations through the event included three drag queens named Jessica James, Amanda Monroe and Jemima Handful who welcomed the guests and entertained the crowd with a musical performance and a San Francisco themed version of The Price is Right for the prizes.

Wes Leslie, musician and Founder of Wild SF Tours, flew out from San Francisco to join the event as a roaming storyteller sharing the meaning behind the term ‘Sugar Daddy’ that originated in San Francisco.