ANA is bringing its revamped Boeing 777-300ER to the Tokyo-New York route.

All Nippon Airways (ANA) is bringing its revamped Boeing 777-300ER featuring The Suite and The Room, located at the front of the aircraft, to the Tokyo-New York route. The plane was designed in collaboration with famed architect Kengo Kuma and leading British design firm Acumen.

The first flight from Tokyo will be NH110 (Tokyo/Haneda-New York) and the first out of New York will be NH9 (New York-Tokyo/Narita). Both flights will be departing on 8 November in their respective local time zones.

Featuring the latest technology and an array of advanced comfort-enhancing features, the upgraded interiors of this aircraft offers first-rate comfort and convenience to all passengers. Already well received by passengers travelling between Tokyo Haneda and London, these renovated interiors underscore ANA’s innovation at the crucial meeting point between cutting edge technology and customer-centric service.

ANA is also planning to bring the redesigned Boeing 777-300ER to the Tokyo/Haneda-Frankfurt in 2020 winter schedule. 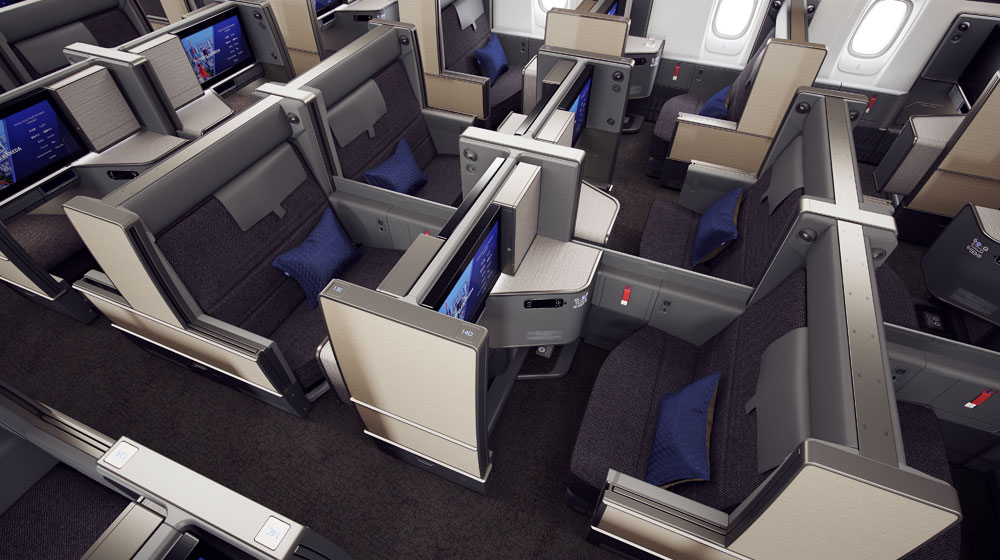 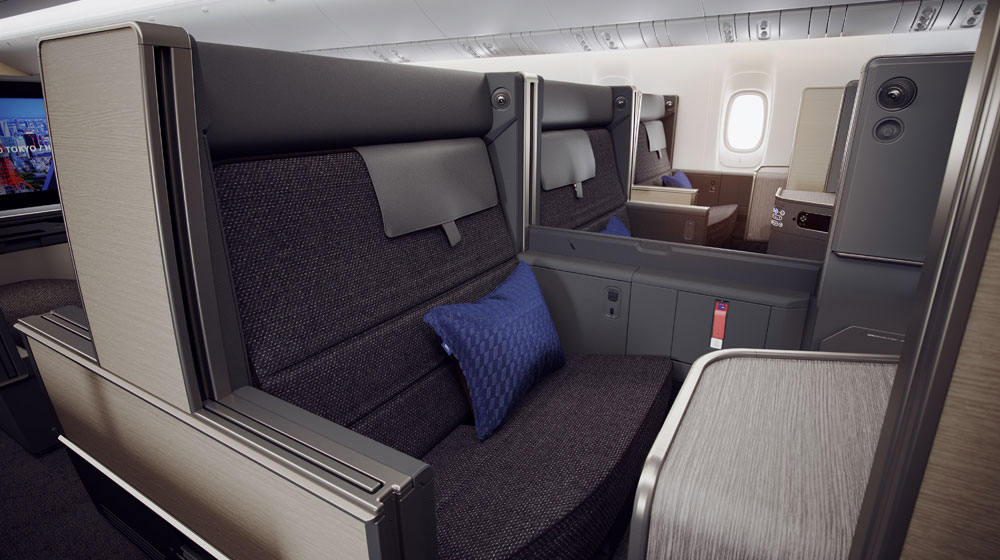 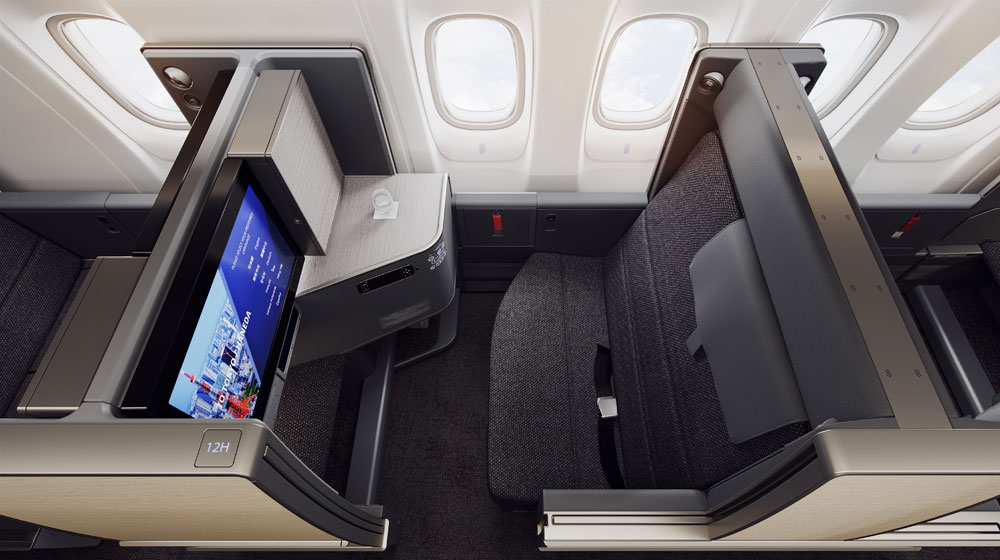 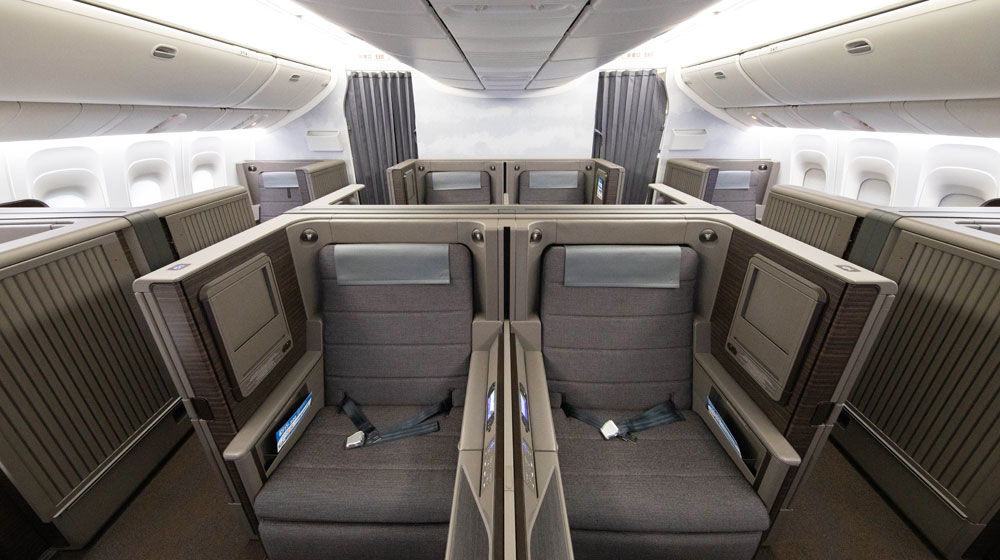 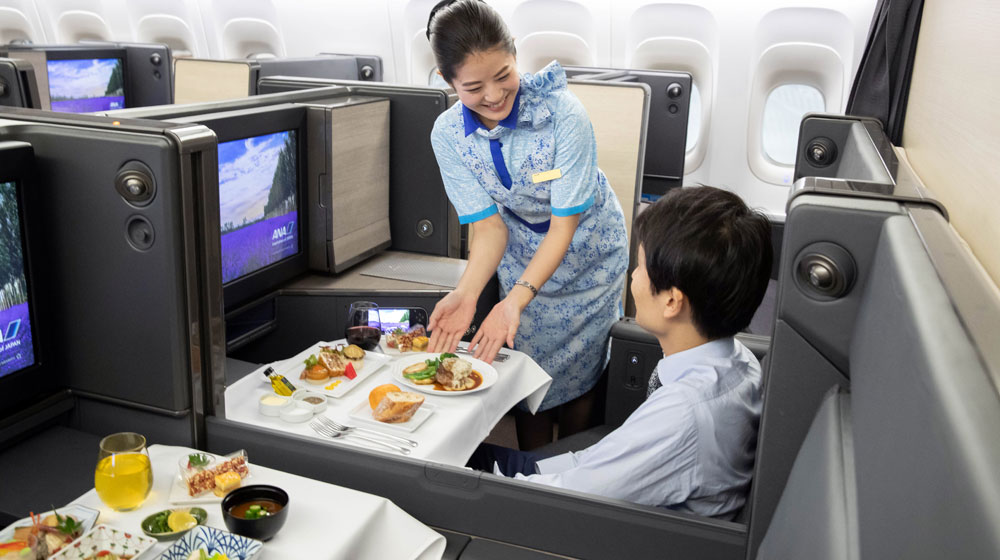 Meanwhile, ANA will become the first Japanese airline to offer service from Tokyo Narita Airport (NRT) to Vladivostok International Airport (VVO) on 16 March, 2020. The new route is part of a broad ANA strategy to increase its presence in Russia by offering service to additional cities across the country.

Located just two and a half hours from Tokyo, Vladivostok has become a popular tourist destination for its distinct architecture and the natural beauty of the surrounding countryside. The city is well known in Japan for its scenic streets and historic buildings, but it has also become a vital economic hub for Japan-Russia trade in recent years and as such is a common destination for business travellers. This new route is symbolic of the growing economic cooperation between Japan and Russia.

Virgin Atlantic confirms it will be joining SkyTeam

Dec 1, 2022
Prev Next 1 of 2,163
Tweets by LATTEluxurynews
Subscribe to the LATTE enews
Enquiries