On 1 November 2019, The Fullerton Hotel Sydney will launch its complimentary heritage tours, offering hotel guests and the public a unique opportunity to uncover the history of one of Sydney’s most iconic buildings – the former General Post Office (GPO). For the first time, tour participants will be able to take a trip down memory lane to explore the building’s vibrant past.

During its former life, the Sydney GPO building served as the gateway to the world, the centre of NSW’s telephone and mail communication for many years, and Sydney’s postal headquarters until 1996.  Constructed in 1866 to meet the demands of the city’s growing population, the building was regarded as one of Sydney’s most well-known landmarks.

“The introduction of Fullerton Experiences and the complimentary heritage tours are part of our vision to bring this building back to life. We encourage our guests, and the local community, to discover not just The Fullerton Hotel Sydney, but the former GPO building as a destination itself,” said Cavaliere Giovanni Viterale, General Manager of The Fullerton Hotels and Resorts.

“It is an honour to showcase and introduce a wider audience to this iconic building steeped in character and history, which has played such a significant role in the working and social life of the city of Sydney,” he added. 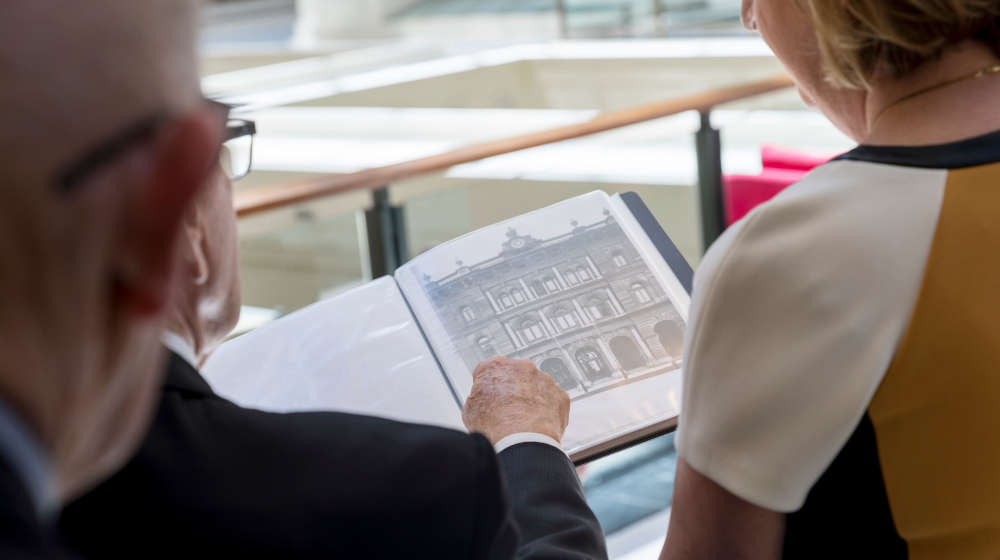 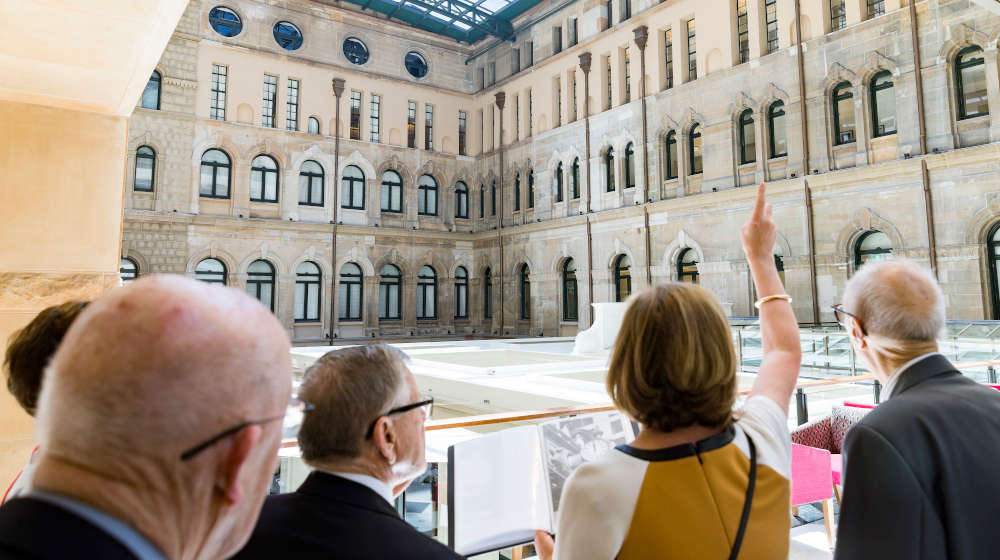 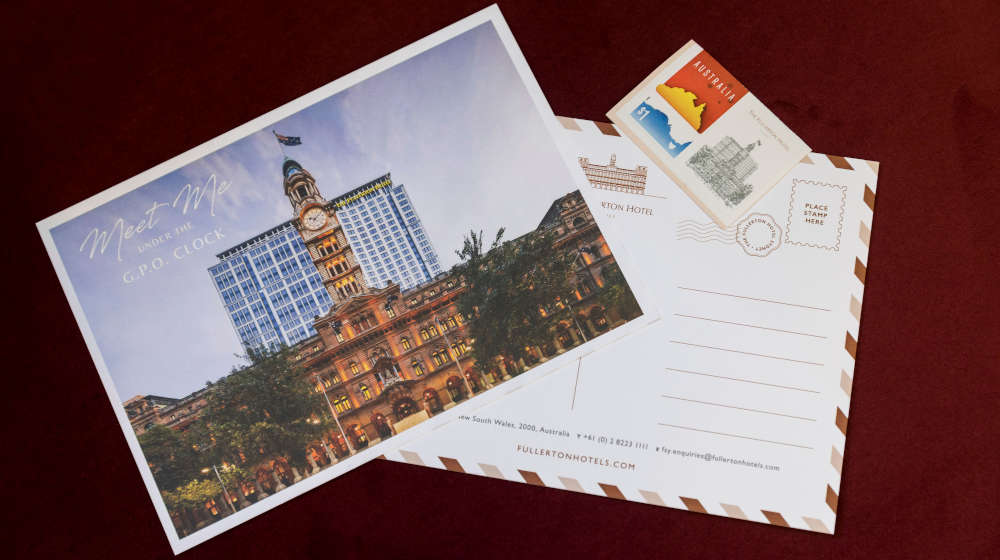 The tradition will also extend to the introduction of Fullerton Experiences, a program designed to celebrate heritage, culture, arts and culinary excellence for both the local Sydney community and a global audience.

During the 90-minute heritage tours, heritage tour guides from the Hotel will share fascinating stories and facts of bygone years, from the hallowed hallways of the historic building to the ornamental carvings on the façade. This includes the once-controversial Pitt Street carvings that depict Sydney’s early working life and caused a public outcry upon their reveal in 1883.

The carvings depict contemporary people at work in realistic form, such as the Postmaster General thought to be Francis Wright flirtatiously delivering a letter to a barmaid, an astronomer marking Sydney’s position on a globe, a young architect, thought to be James Barnet drawing a building, and a digger pointing with satisfaction to a chunk of gold and quartz.

The carvings were deemed to be inappropriate and sacrilegious with the absence of traditional gods or goddesses, and so vehement was the opposition to the carvings that there was a parliamentary enquiry debating their removal.

Exclusive tours for hotel guests will run on Friday and Saturday mornings at 10am, while members of the public are invited to join the tours at 11.45am on both days. Tour groups are restricted to 15 guests each to ensure a personalised experience, and bookings are advised through the concierge, or via email.

Ikebana in Kyoto: Learn the Beauty of Simplicity

Cruising the Maldives aboard Four Seasons’ only floating resort