Latin America and Polar specialist, Chimu Adventures, wrapped up its Small Ship Cruising Roadshow which took place in five capital cities across five states in Australia between 15 and 29 October, 2019.

Chimu took its passion for this immersive, adventurous and sustainable travel mode on the road in Adelaide, Melbourne, Sydney, Brisbane and Perth; giving attendees from the travel industry the opportunity to learn about the incredible destinations they promote and the small ships they work with. Attendees received exclusive product offers and a Marketing Pack to help them sell these unique experiences to their future clients. 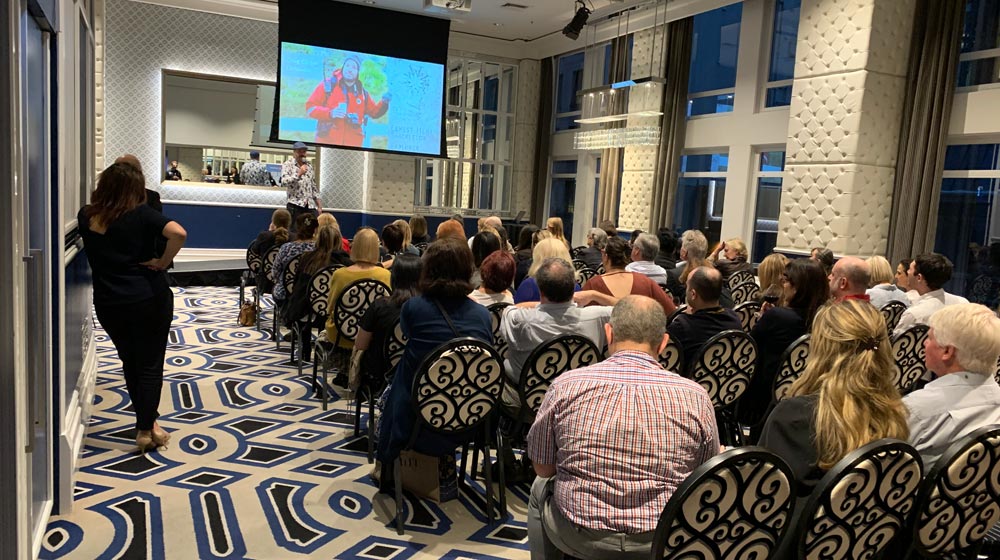 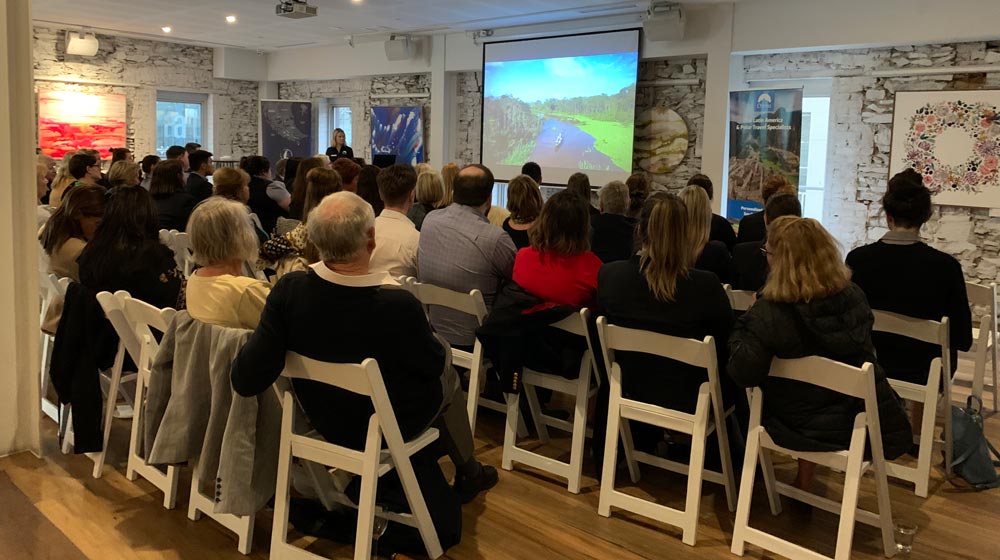 The audience at the Sydney event also had the privilege of hearing from special guest Kurt Fearnley. The Australian three-time Paralympic and two-time Commonwealth Games gold medallist spoke about his charity work with the Kurt Fearnley Centre and his career as an athlete. Kurt will be the honoured guest on Chimu’s Antarctica Empowered voyage in February 2020. A percentage of berth sales will be donated to the Kurt Fearnley Centre, which operates in the Ruben Centre in Nairobi, providing education programs for people with disabilities in marginalised locations.

Kurt explains: “This project engages with mothers of children with disabilities in Nairobi – women who were often left completely alone with their children because disability is stigmatised in these communities. Ruben started a mother’s support centre, then over the years it became the Kurt Fearnley Centre.

“It began with eight children and we now have 75 children who are fed, clothed and integrated into mainstream education. It is, hands down, the most meaningful part of my life.”

Speaking of his impending small ship expedition to Antarctica with Chimu which will support this cause, Kurt emphasised how much he is looking forward to visiting the White Continent.

Chimu firmly believe that when it comes to expedition cruising, smaller is better both in terms of experience and the environment. The cruising industry is making conscious steps to reduce its impact – according to CLIA, 22 billion dollars was invested this year in new, energy-efficient technologies and cleaner fuels. Chimu work with vessels which action such initiatives and they are evidenced in Hurtigruten’s newest vessel, Fridtjof Nansen, which features a revolutionary battery hybrid powered propulsion system. CLIA have also outlined a target of reducing the industry’s rate of carbon reduction emissions by 40% by 2030 (compared to 2008) and Chimu are wholeheartedly supporting this by introducing double carbon offsets on all departures aboard their new vessel, the Ocean Endeavour, which will launch in November 2020.

Chimu Adventures offer Australia’s largest range of small ships in Latin America and the polar regions so they can work with you to find the most suitable ship for your client’s tastes and budget.

Ribbon cutting for Melbourne’s next MGallery by Sofitel

Save on Chimu Adventures’ Galapagos Island Cruises in 2016