Accor has welcomed the arrival of its avant-garde lifestyle brand, SO/ Hotels & Resorts, in Cuba with the opening of SO/ Paseo del Prado La Habana. Located in high-energy, dynamic and socially vibrant destinations including Berlin, Bangkok, Singapore, St. Petersburg, Vienna and now Havana, SO/ hotels are the places to see and to be seen. SO/ Paseo del Prado La Habana will showcase the brand’s have-it-all lifestyle of rebellious luxury at its new residence in one of the most emblematic neighbourhoods of Cuba’s capital city.

SO/ Paseo del Prado La Habana was designed by the renowned French architect, Michael Regembal. With design at the core of the SO/ brand, the hotel in Havana will feature the creative signature of celebrated Spanish fashion designer Agatha Ruiz de la Prada – from the hotel’s emblem to the staff’s uniforms.

Offering 250 rooms spread over nine floors, including eight suites, the décor of each room is infused with the spirit of one of three dance styles – Classical Ballet, Salsa or Son Cubano – balanced with spectacular floor-to-ceiling views of the sea, the neighbouring Malecón, Paseo del Prado and the hotel’s sweeping patio. 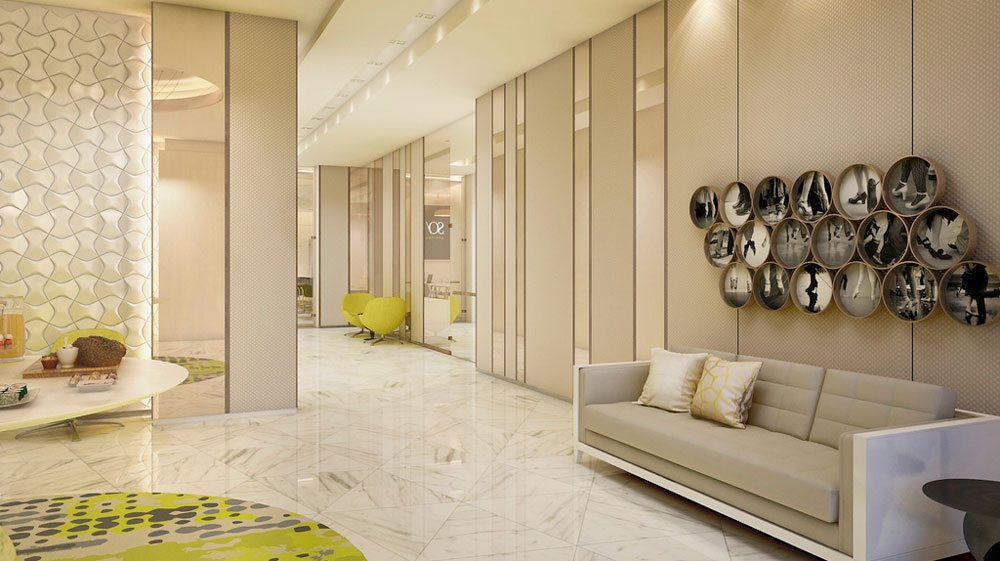 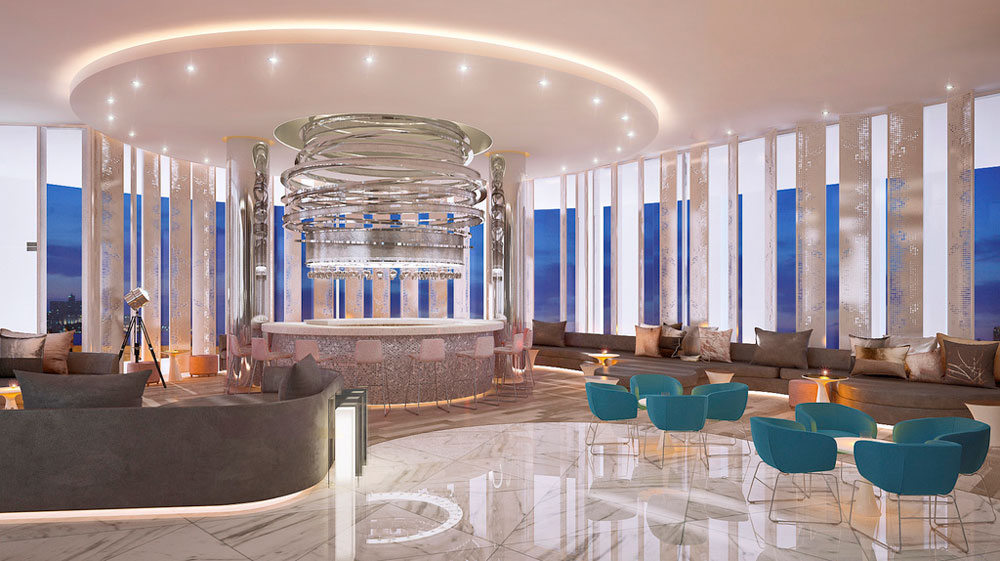 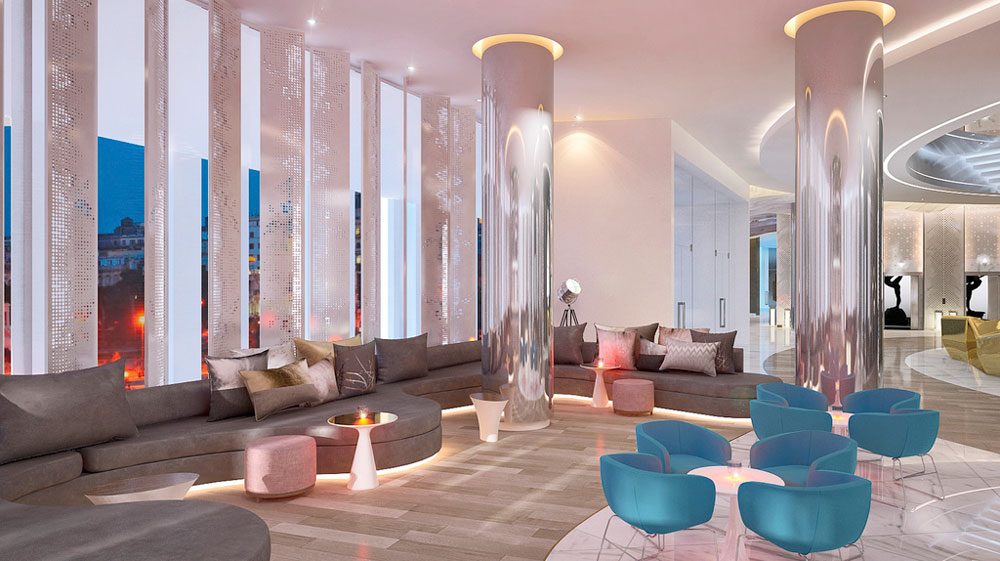 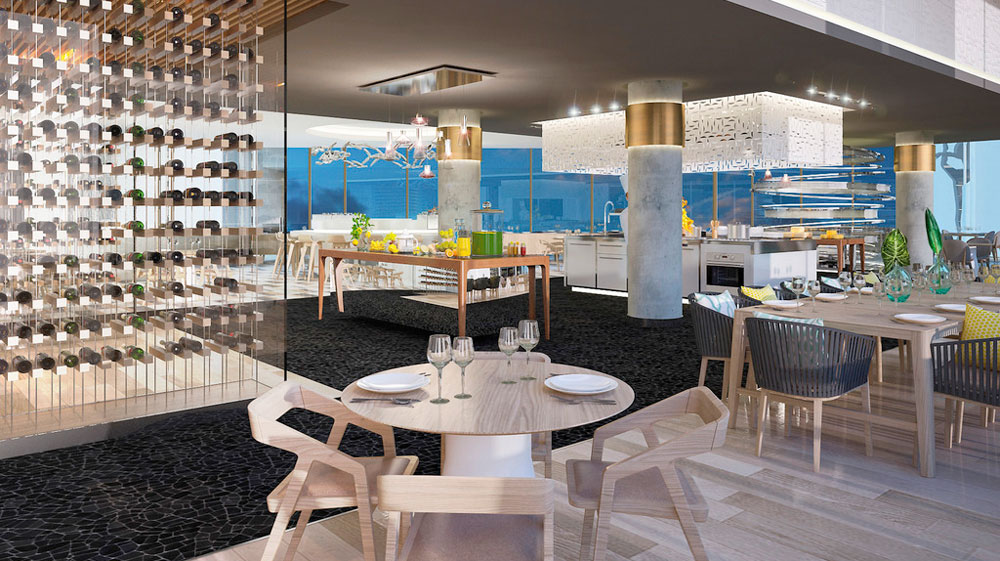 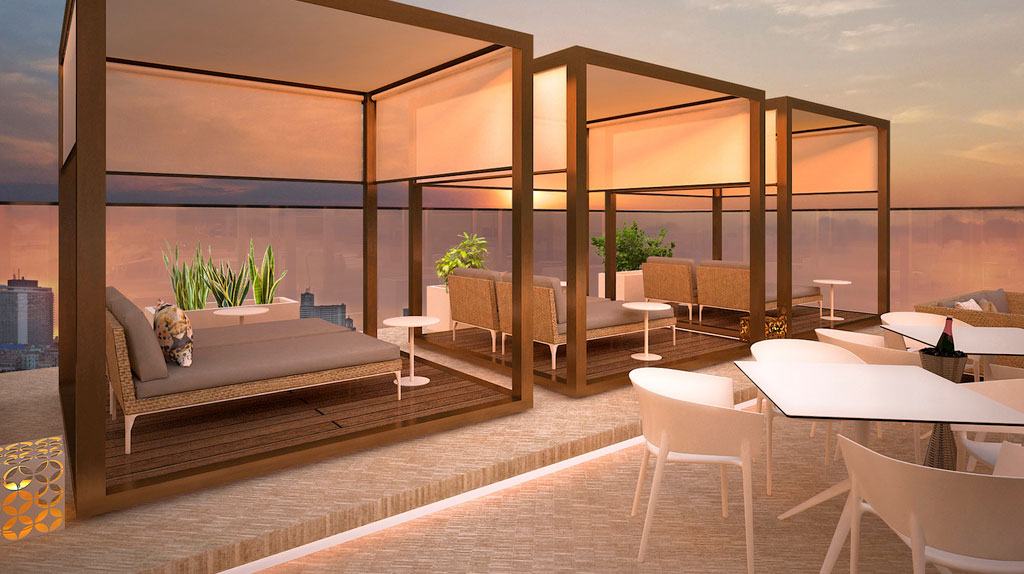 “The life of SO/ Paseo del Prado La Habana begins in this special year, the 500th anniversary of Havana itself,” says Jean Philippe Hubau, General Manager, SO/ Paseo del Prado La Habana. “We feel this is a bright and exhilarating way to start, as our goal is to become the most sought-after lifestyle address in Havana – a city that captures the imagination like no other place on earth. The hotel provides a fascinating mix of social spaces, audacious experiences and distinct ‘Just Say SO’ services to celebrate the Cuban culture, surprise and amuse even the most sophisticated jet-setters, and captivate the hearts of Habaneros as well.”

SO/ Paseo del Prado La Habana is located at the intersection of Paseo del Prado and Malecón, just a one minute walk from Habana Vieja (Old Havana), a World Heritage site filled with ancient monuments, forts, churches and palaces. A seven-minute walk takes guests to Central Park and the Gran Teatro de la Habana, while a stroll along the Malecón boardwalk to the El Vedado district provides a glimpse into the city’s wide avenues, aristocratic villas and ubiquitous 1950s American-series cars. 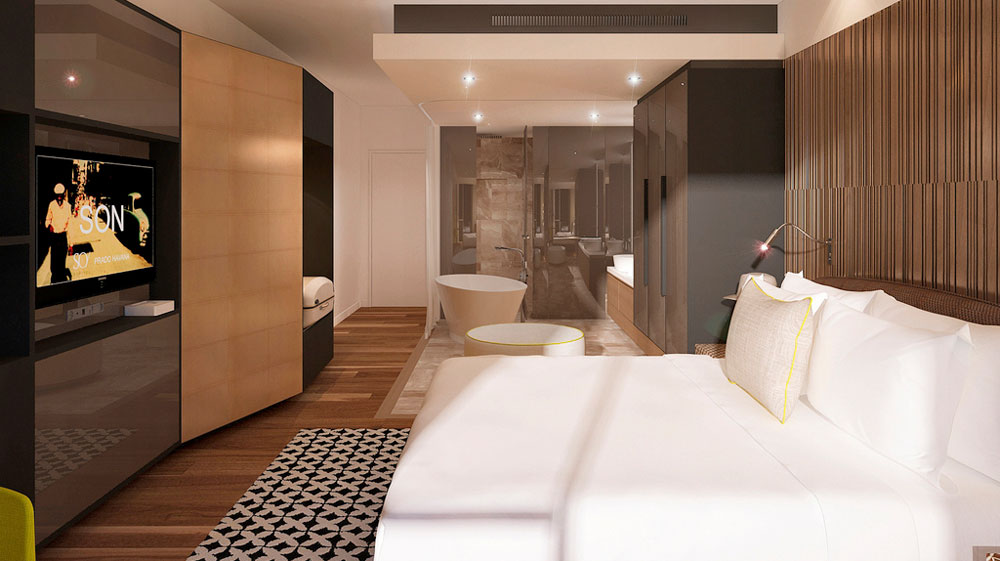 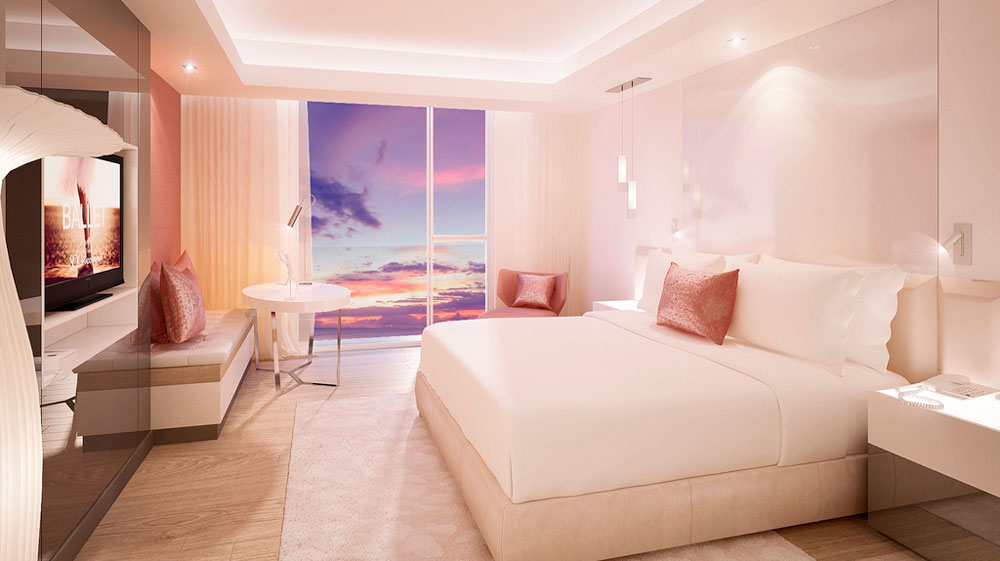 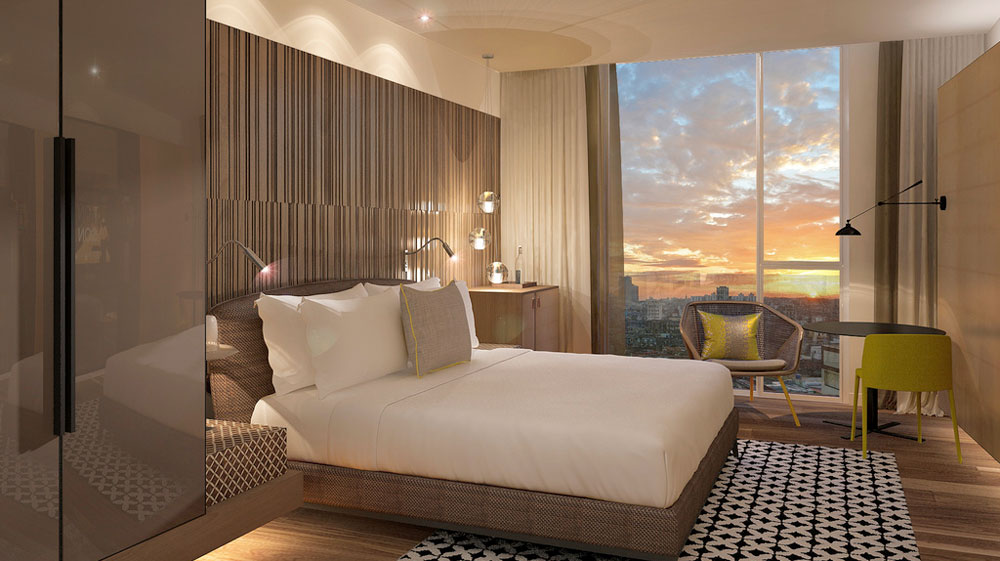 SO/ Paseo del Prado La Habana is the ninth property in the SO/ portfolio, which includes the recent additions of SO/ Auckland 12 months ago, SO/ Berlin Das Stue, SO/ Vienna and SO/ St. Petersburg. With an ambitious plan to expand its global footprint over the next few years, SO/ is one of the fastest growing brands in the luxury portfolio of Accor. New SO/ properties in Kuala Lumpur, Koh Samui, Dubai, Paris, Melbourne and Los Cabos are scheduled to open over the coming years.

Singita showcases the best of East Africa to Australian advisors

Wyndham departs Wolgan Valley, as Stanhope steps up to the crease