American Airlines has partnered with the James Beard Foundation in a move that will see the culinary industry heavyweight bring world-class dining experiences to the airline’s elite.

The exclusive multiyear deal sees American Airlines become the official airline of the James Beard Foundation, and in turn a roster of chefs will create menu items to be served on select flights of the US carrier and in its airport lounges.

“A premier culinary partner like the James Beard Foundation provides unique and delicious offerings for our customers,” said Janelle Anderson, Vice President of Marketing for American. “We’re honoured to work with their roster of award-winning chefs who embody diversity, modernism and sustainable practices in the culinary world today.”

The inaugural chef to kick-start the tie-up award-winning Chef Sarah Grueneberg of Monteverde Restaurant & Pastificio. Customers will see new items in Flagship First Dining and Flagship Lounges beginning 3 December. Starting 11 December, passengers travelling in Flagship First and Flagship Business from the United States to Europe, United States to South America and transcontinental flights between John F. Kennedy International Airport and Los Angeles or San Francisco will experience the new menu items, which will also be available for pre-order on aa.com starting 30 days before a booked flight, or up to 24 hours before departure.

Chef Grueneberg’s exclusive creations for American customers will include an appetiser, pasta entrée and dessert in Flagship First Dining, a salad in the Flagship Lounge, and a pasta entrée onboard. 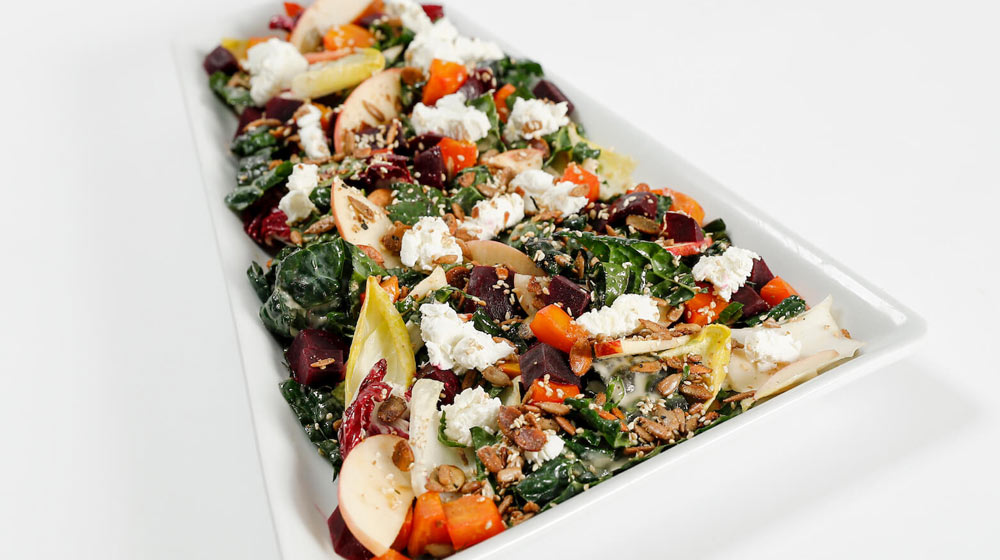 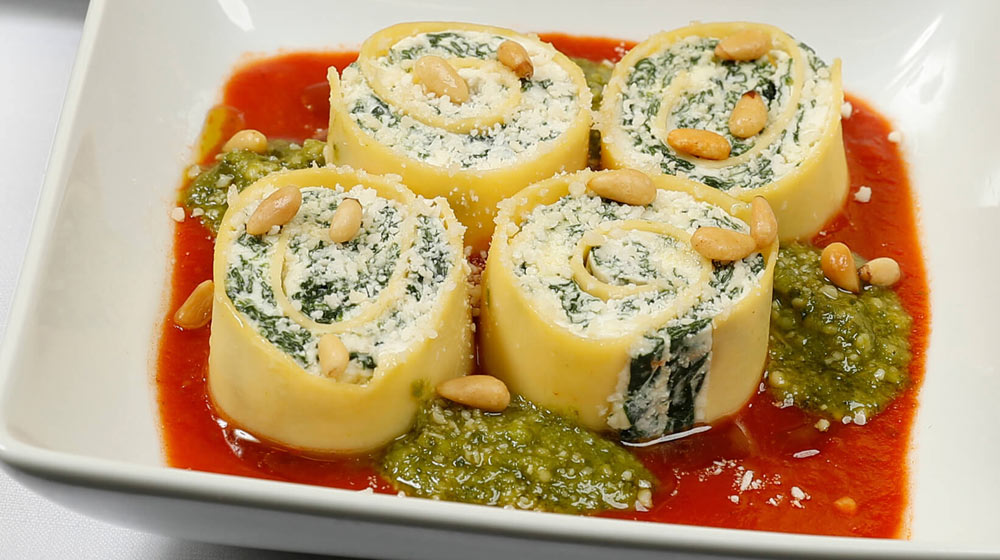 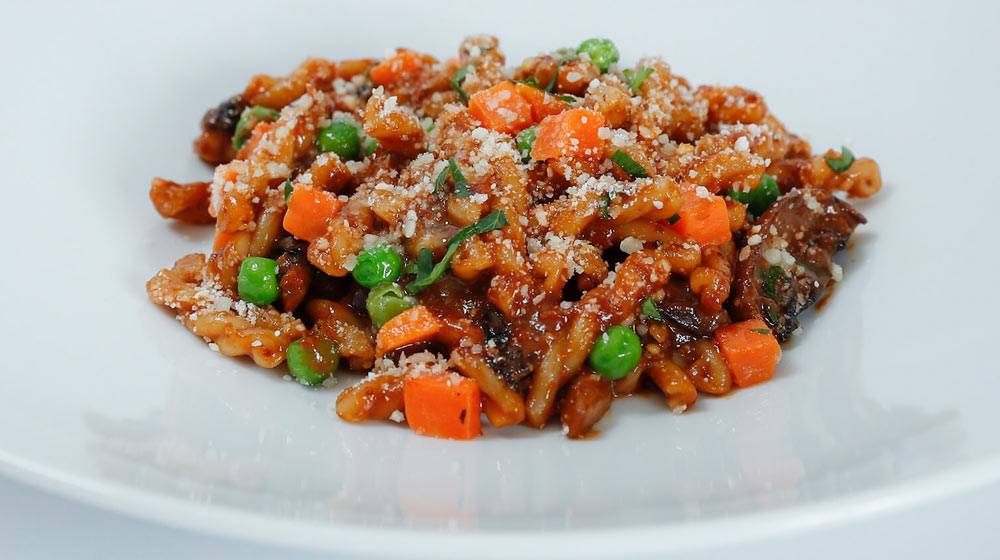 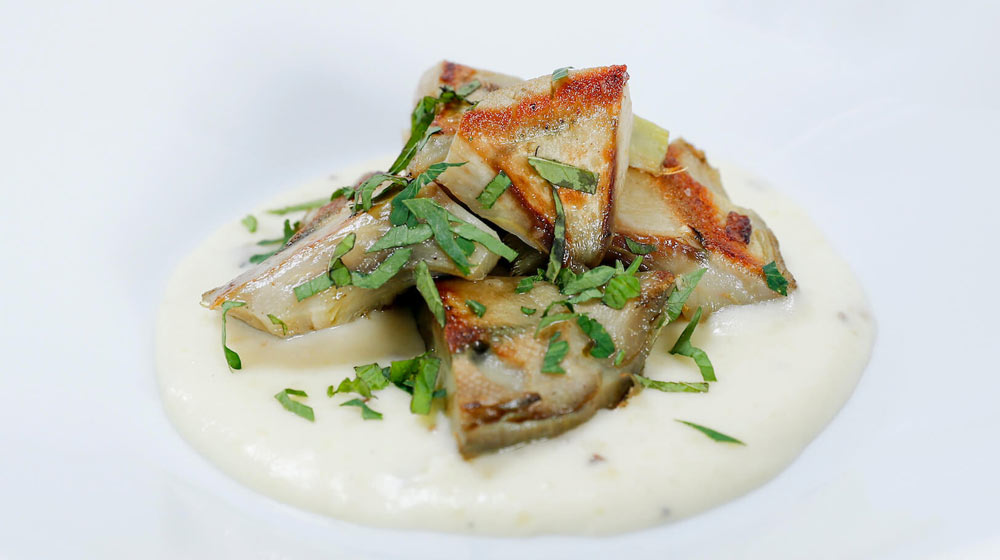 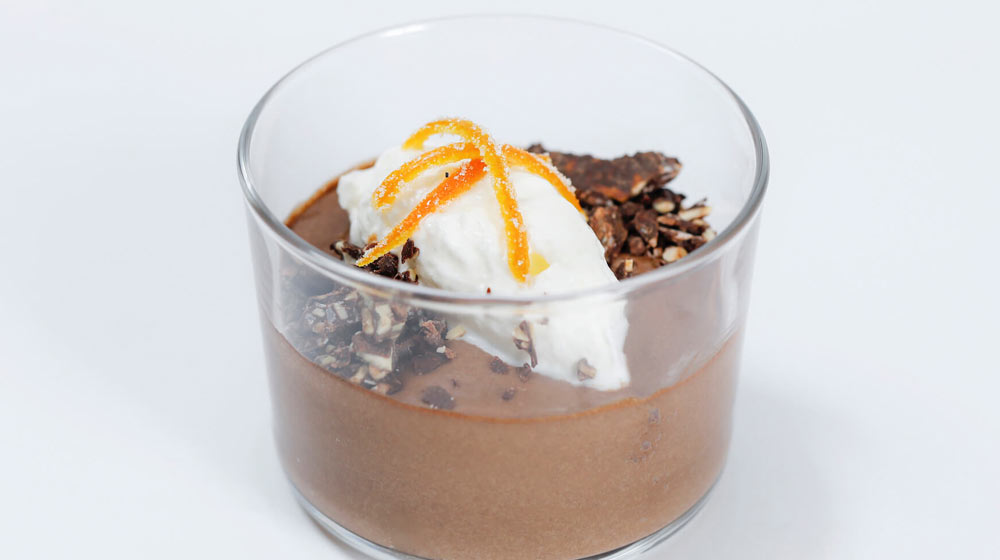 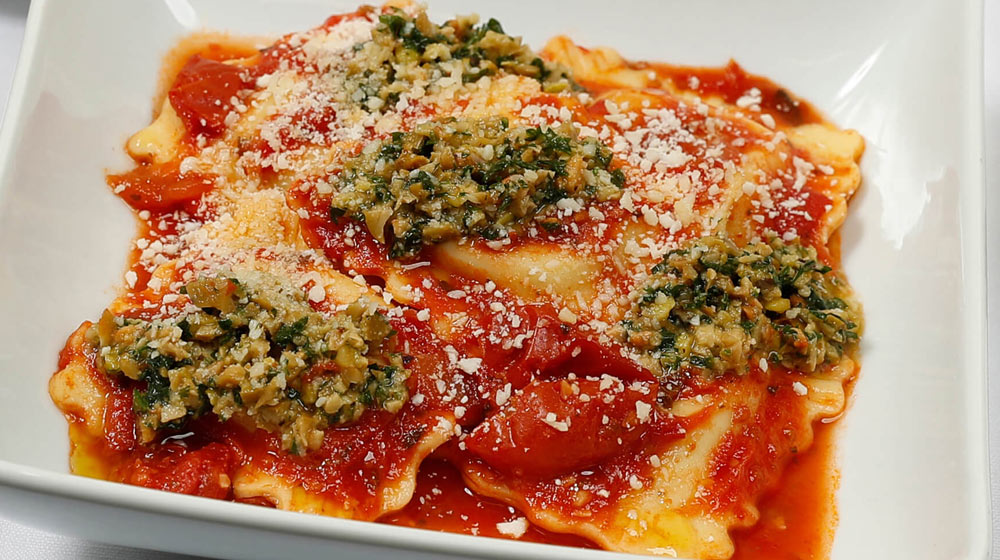 “The dishes created channel the classic Italian approach to cooking by focusing on simplicity, great flavours and quality ingredients that we believe will resonate deeply with guests,” Chef Grueneberg said.

Virgin Atlantic confirms it will be joining SkyTeam

The Ritz-Carlton to shine on Queensland’s Gold Coast

Urban running: The Swiss cities as a running paradise