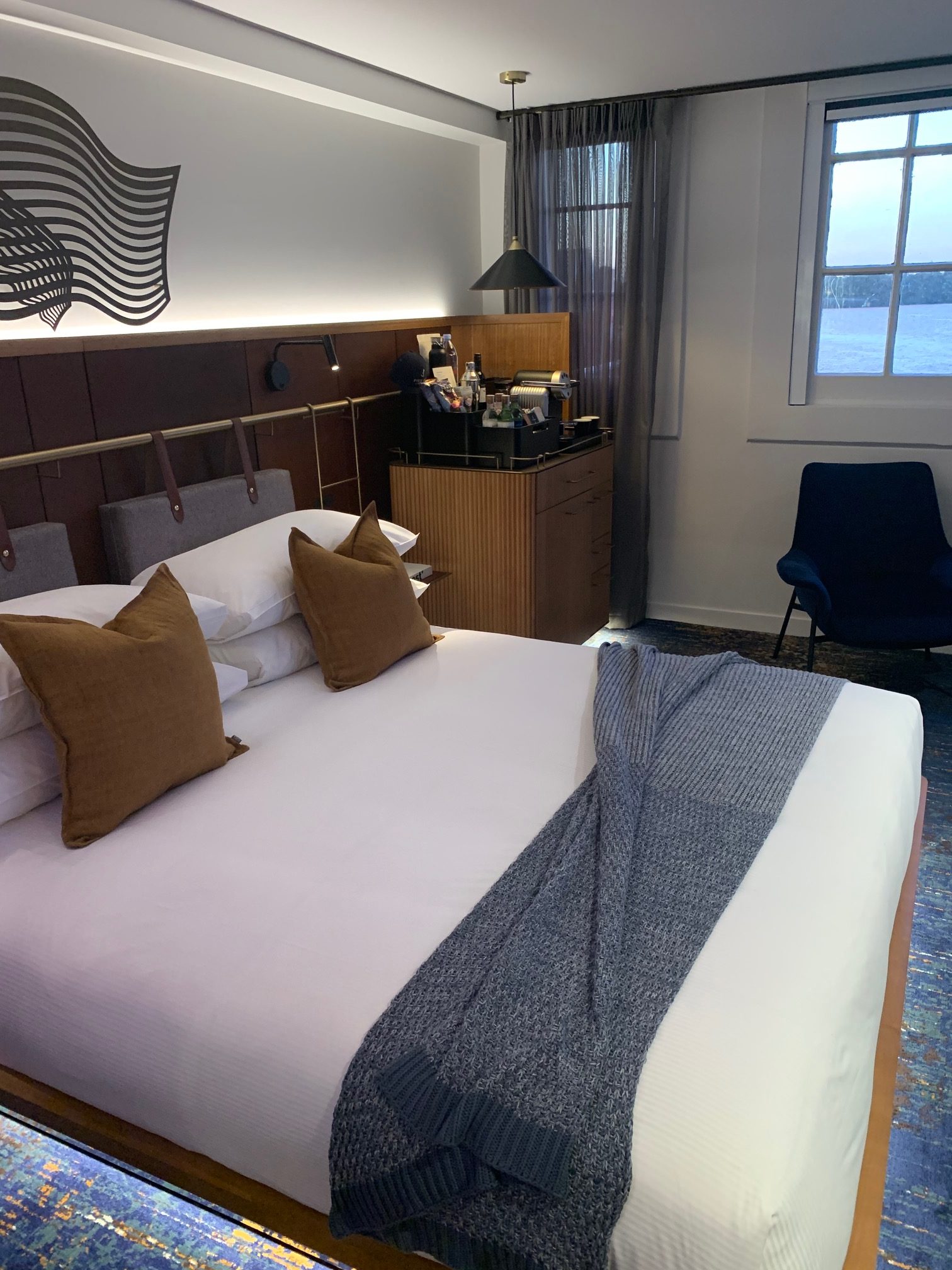 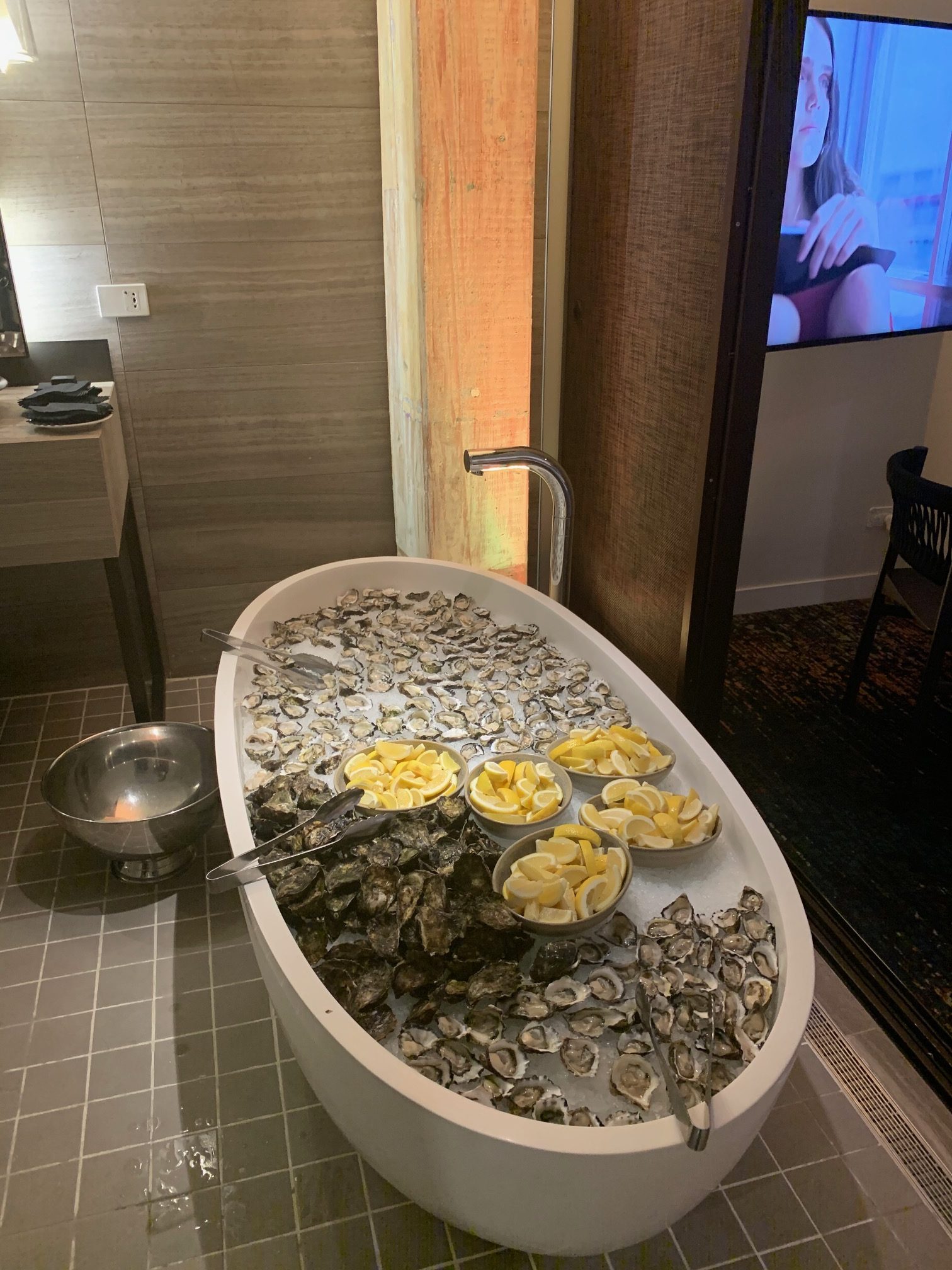 Over 100 VIP guests, influencers and media personalities celebrated the relaunch of the historic Pier One Sydney Harbour | Autograph Collection Hotel in Sydney on Wednesday [20 November, 2019] following a $15 million room revitalisation.

Guests boarded a luxury super-yacht at Circular Quay and were treated to a harbour cruise before arriving at the Pier One Sydney Harbour where they were greeted with flowing champagne, canapes, and an abundance of fresh fruit, cheeses, prawns and freshly shucked oysters by the bathtub load!

General Manager Kim Mahaffy said the ‘reimagined’ hotel, which sits virtually beneath the Sydney Harbour Bridge, has been more than five years in the making. Owner Robert Magid has injected approximately $41 million on the landmark hotel over that time, which also included an $8 million spend on a recent ground floor renovation. 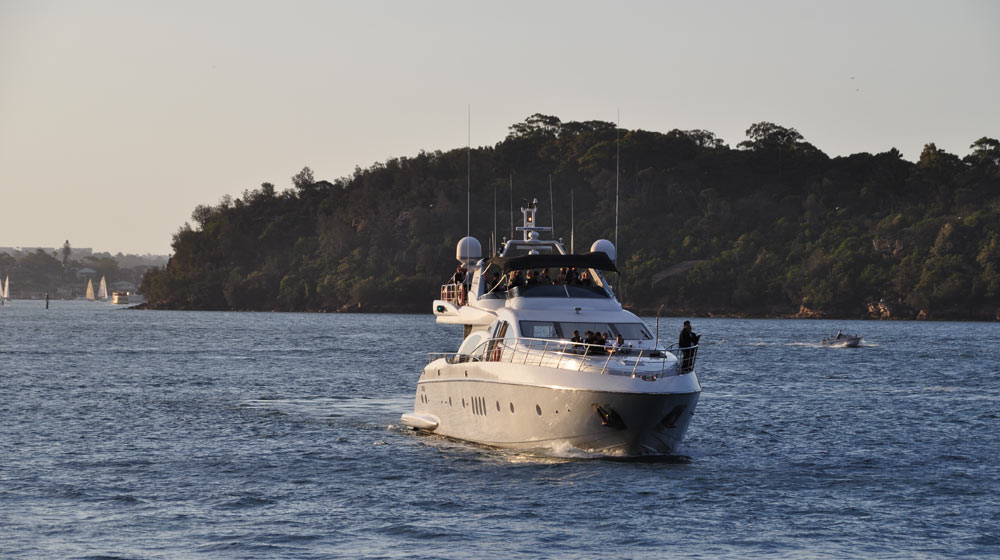 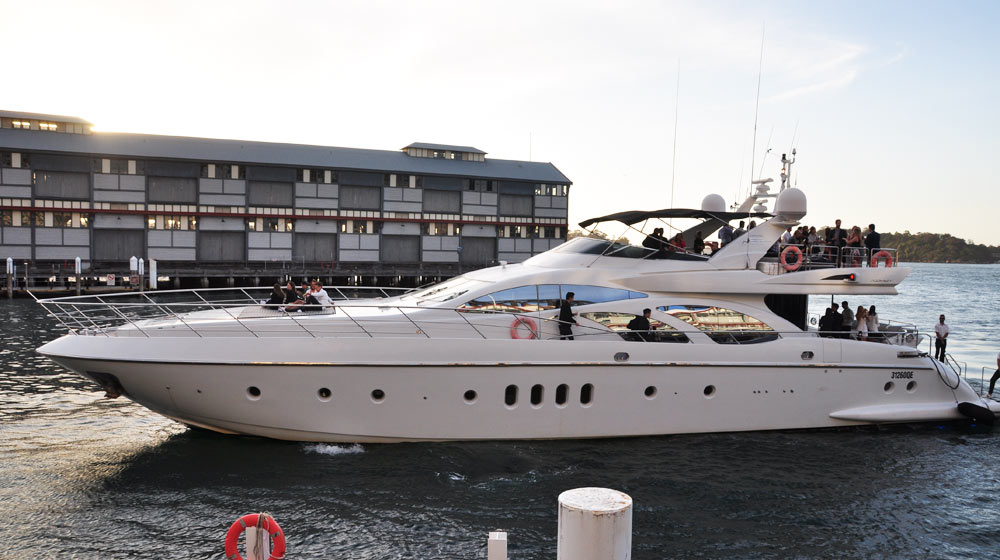 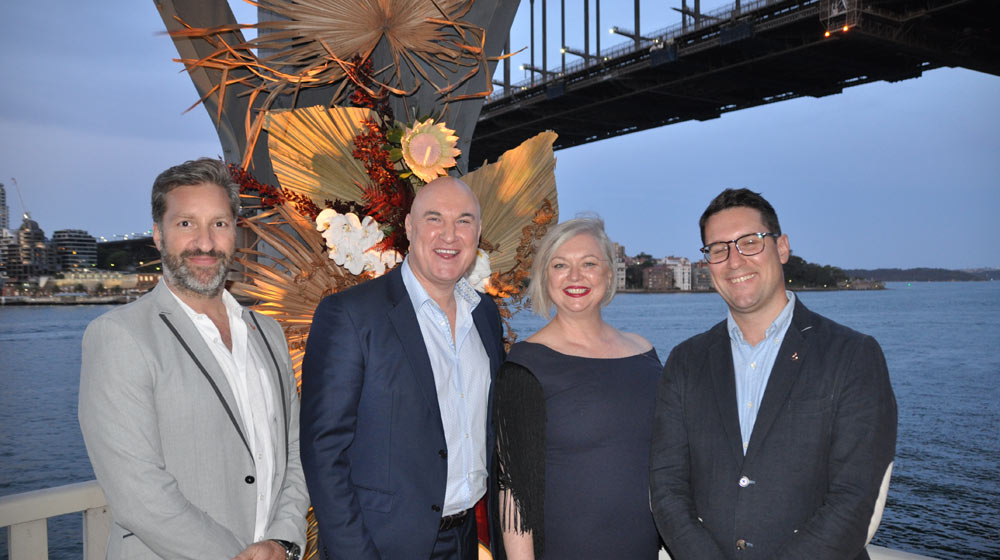 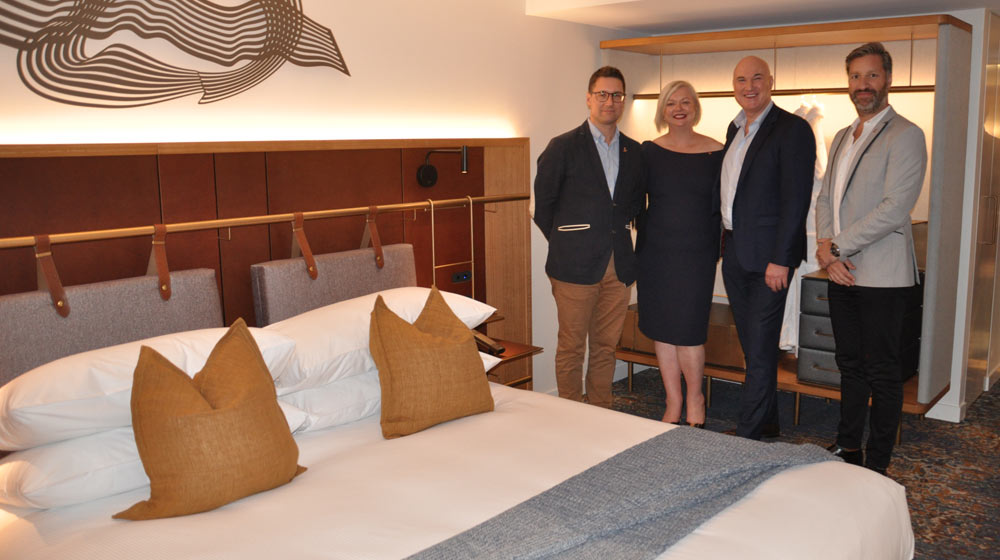 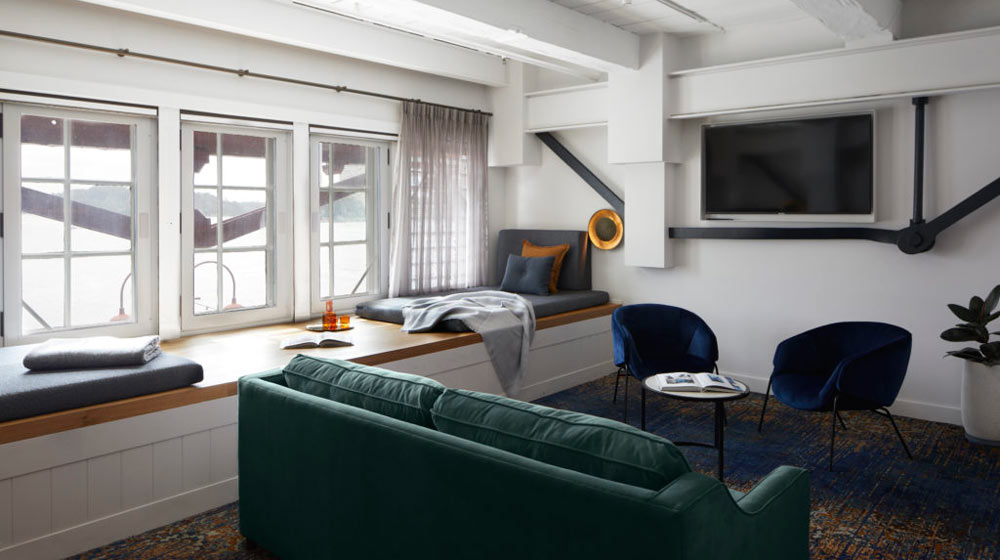 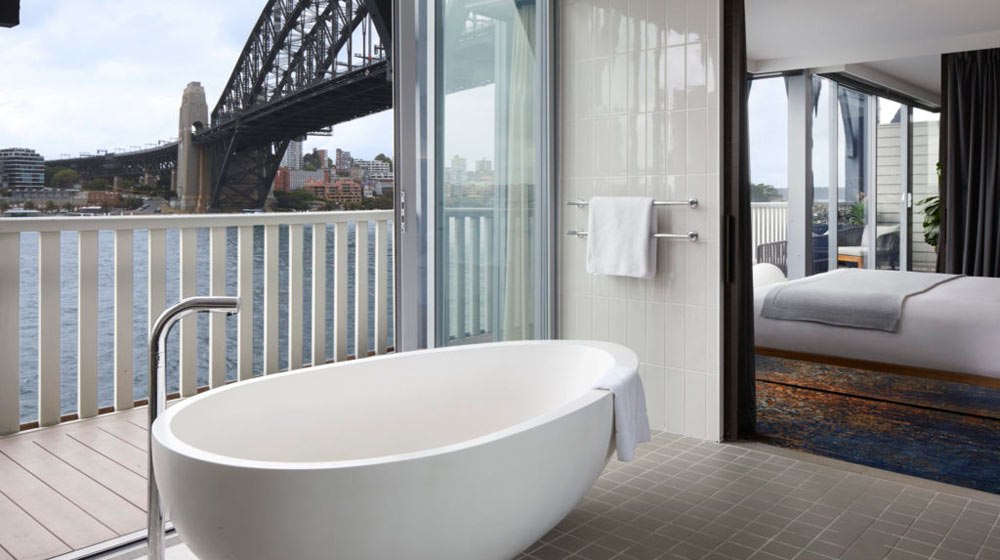 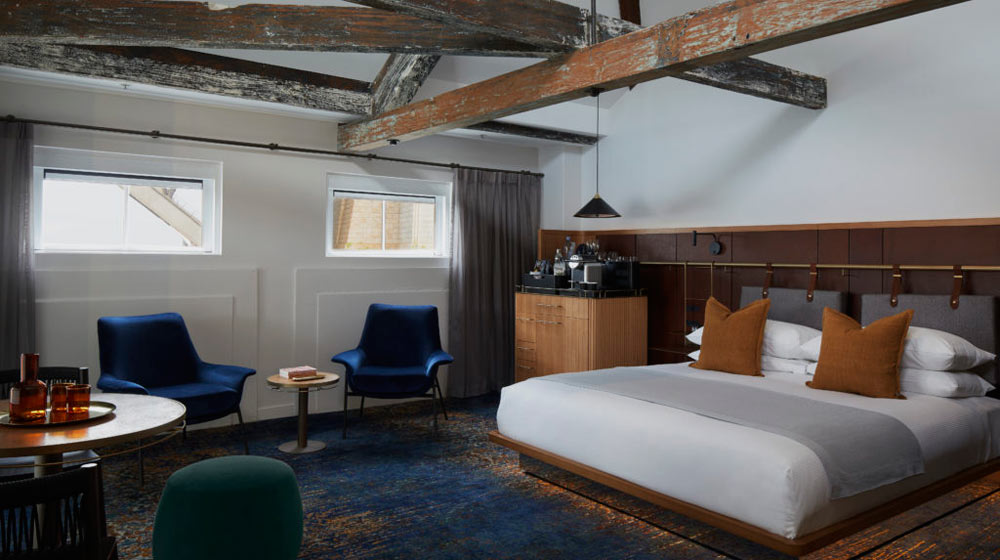 Referring to the hotel as the  “quintessential gateway to Sydney”, Mahaffy said the property’s pier activations, including igloos in winter and a harbour pool in the summer, are enticing more people guests to the Walshe Bay precinct, proving “we’re not just a hotel”.