Airport hospitality services heavyweight Plaza Premium Group (PPG) has its sights firmly set on the North American market for its lounge operation, with New York JFK and major gateways in California to be introduced, LATTE can exclusively reveal.

Plaza Premium Group CEO Song Hoi-see confirmed that the company is in “talks” for a lounge at New York’s John F Kennedy Airport, in addition to newly announced domestic and international facilities at Dallas/Fort Worth and at Denver’s international terminal.

“In North America we have already signed contracts. In fact we are building now in Denver, Dallas Fort Worth, in New York JFK as well. We are looking throughout California, all the major cities,” Song said. Beyond North American growth, Plaza Premium Group eyes future opportunities in China and India.

In Sydney, PPG has managed the American Express Lounge for five years, and the neighbouring SkyTeam Lounge for even longer. Having just upgraded and relocated the Amex Lounge to a new, larger premises, the previous venue will now be converted into a Plaza Premium facility, operating under its own brand as opposed to a management contract. The group has the same Plaza Premium Lounge concept in Melbourne and Brisbane.

Plaza Premium Lounge Sydney is scheduled to open in Q1 2020, alongside the recently announced Aerotel Sydney, slated for launch in early Q3. 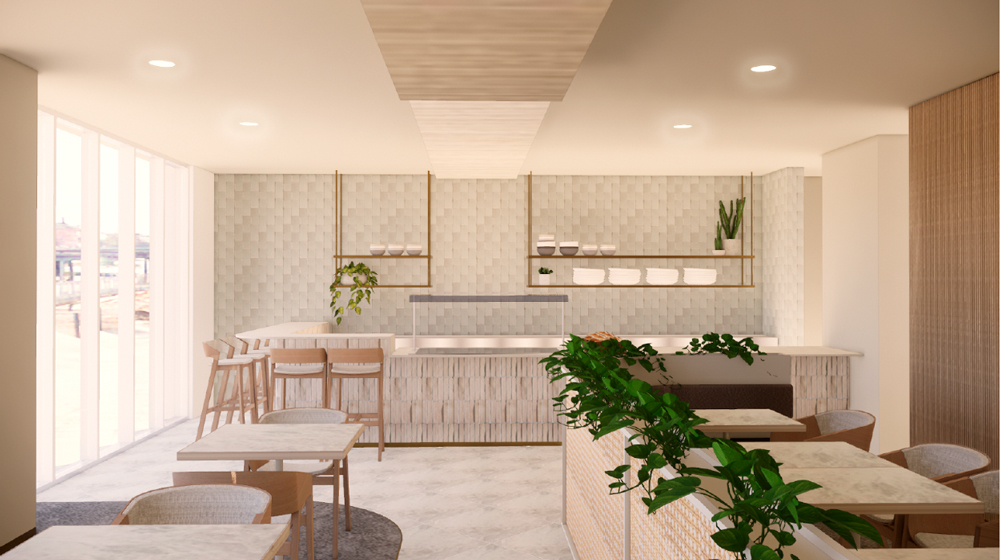 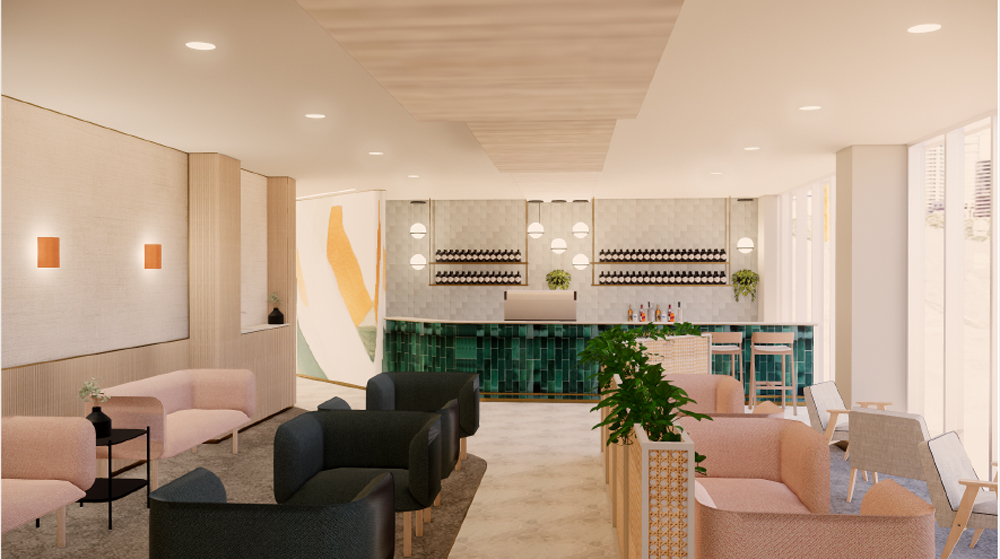 With a capacity for 70 guests, Plaza Premium Lounge Sydney will offer guests a boutique experience with unique food and beverage offerings in Australian-inspired surroundings. Plaza Premium Lounge provides a lounge experience for all travellers regardless of class of travel and no membership is required. The all-inclusive entry fee includes fresh seasonal food offering, open bar, free Wi-Fi and tailored relaxing spaces in quiet surroundings.

Song explained that with 20 years of airport experience and having profiled their customers, the company has identified a select crowd of travellers seek more specialised services.

“Some of them wanted more people to care for them, or more convenient services, so we introduced Plaza Premium First. We recently launched the product in Malaysia and in Hong Kong, and we are going to create a few more. We are also looking at the opportunity also in Sydney to create the Plaza Premium First,” Song said.

‘Ambassadors’ at Plaza Premium First lounges take care of passengers from the moment they walk in the door. The upmarket facility features a-la-carte fine dining, a spa, barista coffee, and an extensive selection of scotch whiskey.

“If you love scotch whiskey you will be thrilled to come to our lounge,” Song quipped, noting that the Plaza Premium First lounge in Hong Kong recently opened the world’s first in-lounge an art exhibition.

According to PPG’s website, the minimum three-hour walk-up rate at Plaza Premium First at Hong Kong International Airport is AU$170, compared to the AU$113 rate for 2-hours at the Plaza Premium facility.

First glimpses of Scenic Neptune beneath the sea surface

11th ship back in service for MSC Cruises

Sep 20, 2021
Prev Next 1 of 1,858
Tweets by LATTEluxurynews
Subscribe to the LATTE enews
Enquiries