Featuring stunning chandeliers and hand-painted murals depicting Singapore life, the Jubilee Ballroom is now one of the finest and most beautiful ballrooms in the world. The centrepiece of the event was a special performance by the cast of the International Tour of The Lion King, which has been touring Asia since 2018.

The event was attended by some of the city’s most important business leaders, Raffles Hotel owners from around the world and media from across the region.

“Raffles Hotel Singapore is the jewel in the Accor crown and we are proud and humbled to be custodians of this national monument,” said Michael Issenberg, Chairman and CEO Accor Asia Pacific. “We felt it fitting to bring this international company to the Lion City for this special occasion.

“Raffles Hotel Singapore has always been the epicentre of Singapore’s social scene and as Accor has been a proud supporter of the International Tour of The Lion King, it seemed the perfect way to celebrate the hotel’s return following its careful restoration.” 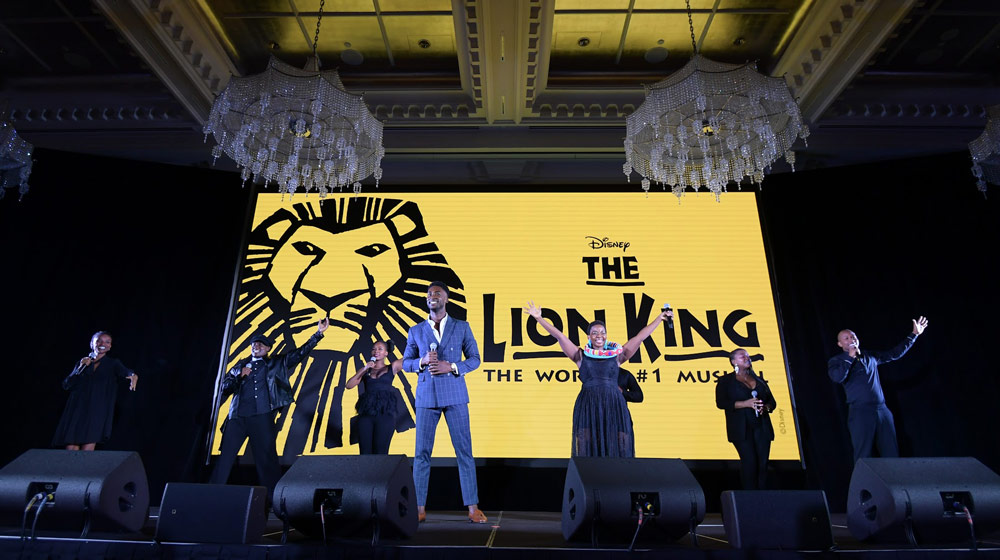 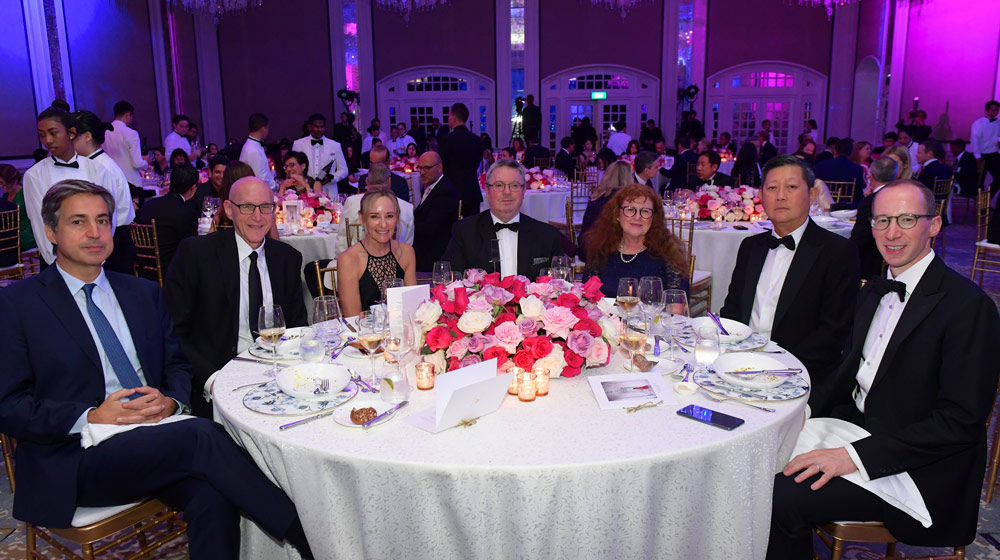 Since acquiring the Raffles brand in 2016, Accor has led spectacular growth in the brand, all built on the reputation of the original Raffles Hotel Singapore, which has become the benchmark for luxury hospitality on the world stage. This year, the group opened Raffles hotels in Shenzhen and the Maldives, and announced upcoming projects in Bali, Udaipur, Jaipur, Dubai, Boston and London.

With music by Elton John and lyrics by Tim Rice, the International Tour of The Lion King has been seen in Manila, Singapore, Korea, Taipei and Bangkok. The tour will continue, with upcoming shows in Hong Kong, Wuhan and Beijing.

Accor is the largest operator of hotels in Singapore, with a network of almost 30 hotels and over 7,600 rooms across the city.

Florence’s coolest boutique hotel, embedded in the arts, to open this month

Mary Gostelow raves about The Newt in Somerset

Florence’s coolest boutique hotel, embedded in the arts, to open…

Aug 5, 2021
Prev Next 1 of 1,821
Tweets by LATTEluxurynews
Subscribe to the LATTE enews
Enquiries

Raffles Singapore is back in action

A sneak peek at the rebirth of Raffles Singapore