British Airways is adding six new European routes from London Heathrow over the summer of 2020.

For the first time ever, the airline will fly from Heathrow to the Kosovan and Montenegrin capitals, Pristina and Podgorica, with both flights departing on Saturdays from 4 July until 29 August. The city of Podgorica is a gateway to Montenegro’s turquoise waters and surrounding mountains, while Kosovo, Europe’s newest country in the heart of the Balkans welcomes visitors with charming towns and incredible hiking opportunities.

A brand-new route to Perugia in Italy, which is located among the spectacular mountains and enchanting hill-towns of Umbria, will also launch next summer. Flights will depart on Mondays, Thursdays and Saturdays from 2 July through to 31 August.

Turkish coastal towns Dalaman and Bodrum are added back on to British Airways’ Heathrow route map, giving customers who want to explore the popular Aegean Coast even more choice. Flights will depart on Saturdays from 23 May through to 24 October. These flights will join a new summer service between London Gatwick and Antalya that takes off from 30 April, 2020. Customers will also have the choice of two London airports when flying to Dalaman as the airline already operates a weekly service from Gatwick. 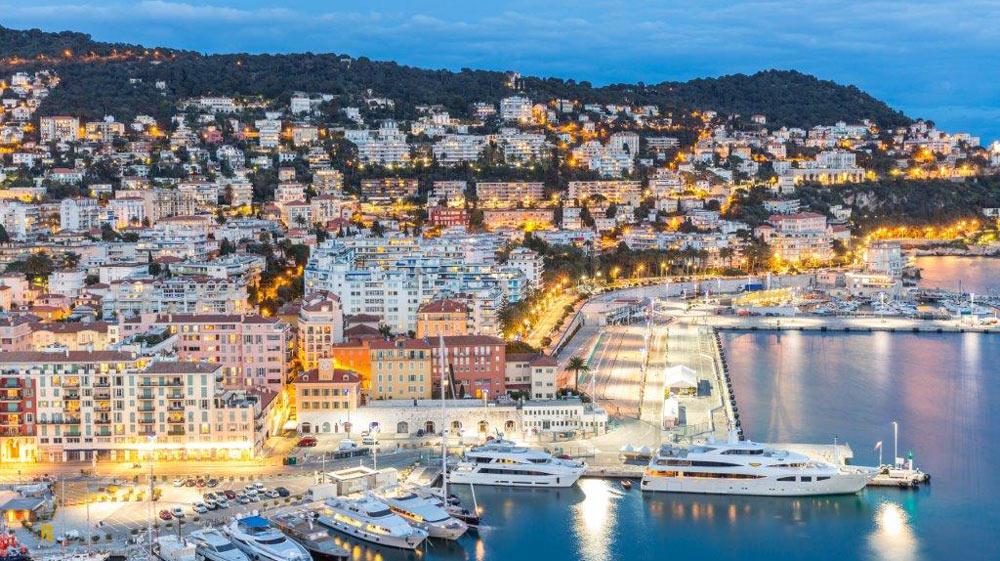 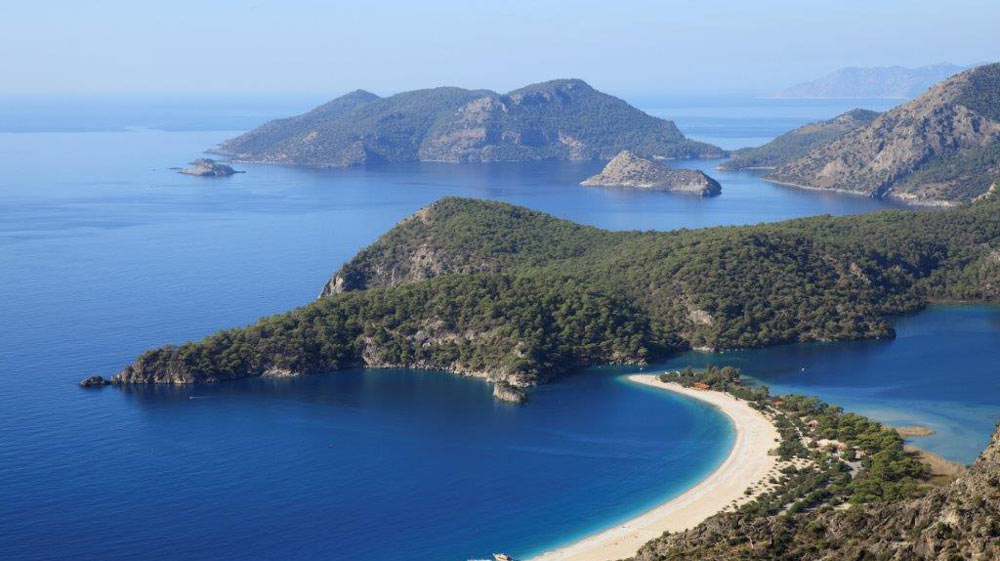 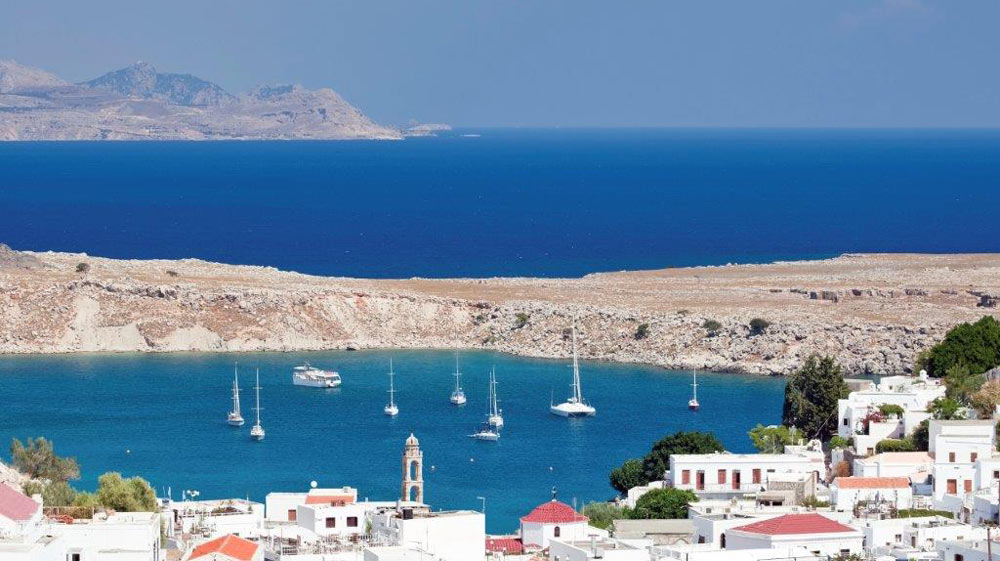 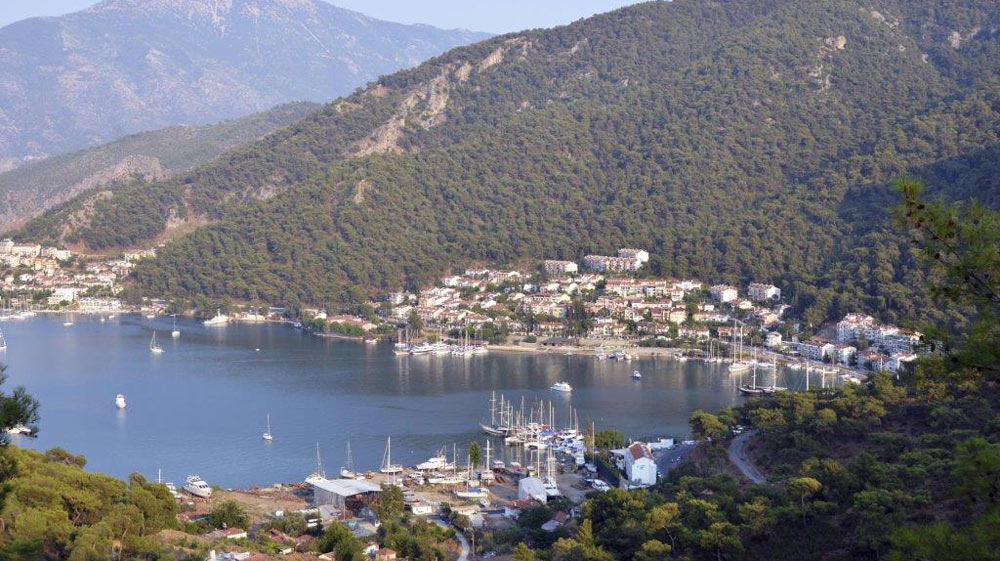 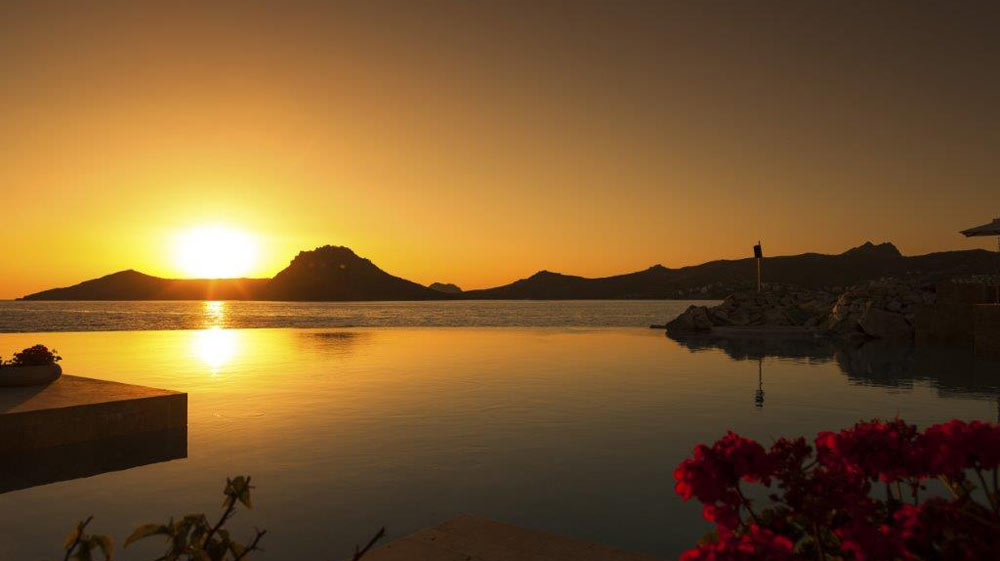 The Greek island of Rhodes will also be added to the airline’s Heathrow network from next summer. The Saturday service will commence on 4 July and run until 29 August.

British Airways is also launching a new two-per-week service from Gatwick to the Greek island of Corfu from 1 May until 23 October, 2020.

The airline is also increasing the frequency of 16 popular short-haul routes from Heathrow, including popular holiday destinations such as Larnaca, Brindisi, Nice, Ibiza, Tenerife, Split, Olbia, Kefalonia and Preveza.

Luxury picnic on the sea floated out in Riviera Maya

Apr 16, 2021
Prev Next 1 of 1,738
Tweets by LATTEluxurynews
Subscribe to the LATTE enews
Enquiries