Quark Expeditions will operate not one, but two Antarctic total solar eclipse voyages in 2021, 16 years after becoming the first operator to successfully lead a similar sailing in November 2003.

Experts from the original voyage will join the two new Antarctic eclipse sailings.

“In the three decades that Quark Expeditions has been the leader in polar exploration, we’ve achieved a record breaking list of polar firsts, but one of the most memorable occurred in November 2003, when we provided 100 people, from 17 different nations, the experience of becoming the first-ever humans to witness a total solar eclipse from Antarctica,” says Quark Expeditions President Andrew White.

“In 2021, we are fortunate to be offering the same opportunity again and are thrilled to reunite some of the original eclipse team, while also welcoming new experts to enrich the guest experience.”

Total solar eclipses occur when Earth’s moon completely blocks the face of the sun, producing a unique phenomenon highlighted by the appearance of the solar corona, which cannot be seen at any other time. Any given point on Earth experiences a total solar eclipse approximately every 400 years and is only visible along a narrow path about 100 miles wide called the path of totality. The next total solar eclipse in Antarctica will occur on Saturday, 4 December, 2021, with the point of greatest duration lying at the edge of the Antarctic Continent, in the Weddell Sea.

“This no ordinary eclipse,” says White. “Although it’s occurring in the planet’s most spectacular place, Antarctica can still be unforgiving. It is important for those wanting to participate in this experience to do so with an operator that knows the regions well. Quark Expeditions has been the leader in polar exploration for three decades and is the only operator to have ever led a total solar eclipse journey in Antarctica.”

Distinctive guests on the Antarctic Eclipse journeys will include NASA’s “Mr. Eclipse,” Fred Espenak and Babak Tafreshi, an award-winning National Geographic photographer, both of whom participated in the original 2003 voyage. These two experts will be joined by American Eclipse author David Baron, whose TED Talk, “You owe it to yourself to experience a total solar eclipse,” has over two million views.

As part of the planning process, the team at Quark Expeditions will be conducting a planning summit in May 2020 where special guests, Expedition Leaders and head of guest experiences will come together to discuss key learnings from their 2003 voyage, and how to use those learnings to ensure the ultimate guest experience on their 2021 voyages.

Solar Eclipse 2021: Totality in Antarctica with South Georgia
Sailing aboard the all-suites, all-balcony World Explorer, guests will travel to South Georgia and the Antarctic Peninsula, enjoying the best of the Antarctic region and special presentations from David Baron and Babak Tafreshi.
1 Departure Only
17 Days from $25,100
26 November – 12 December, 2021

Solar Eclipse 2021: Totality in Antarctica, with South Georgia and Falkland Islands
On the super-yacht Ocean Diamond, passengers will journey to the Falklands, South Georgia and the Antarctic Peninsula. This slightly longer voyage will be tailored to eclipse chasers and will include special presentations from Fred Espenak.
1 Departure Only
20 Days from $25,100
25 November – 14 December, 2021. 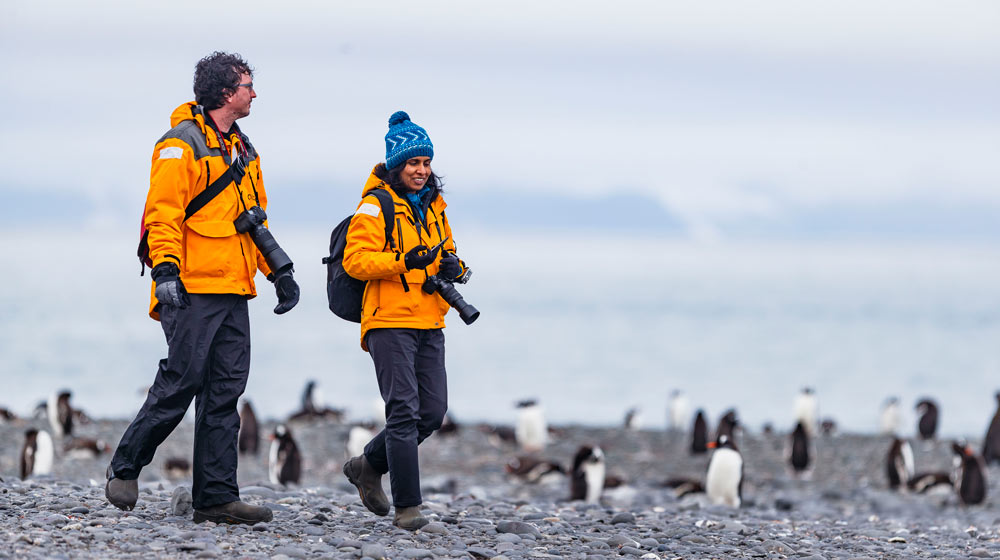 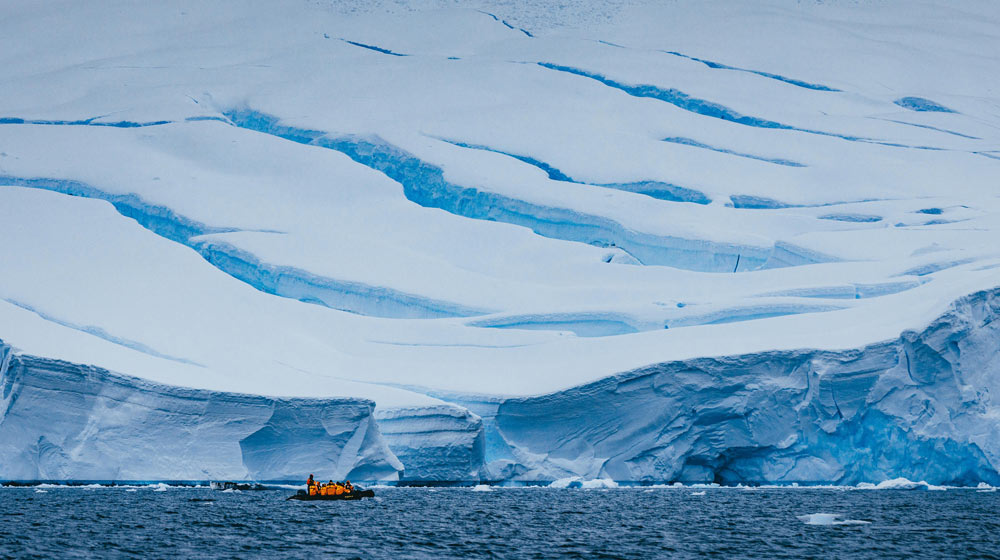 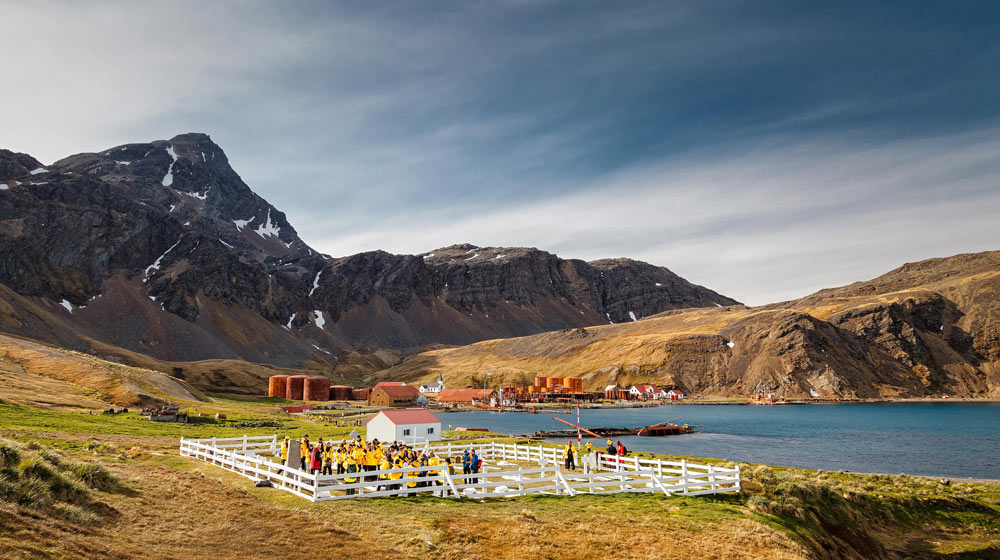 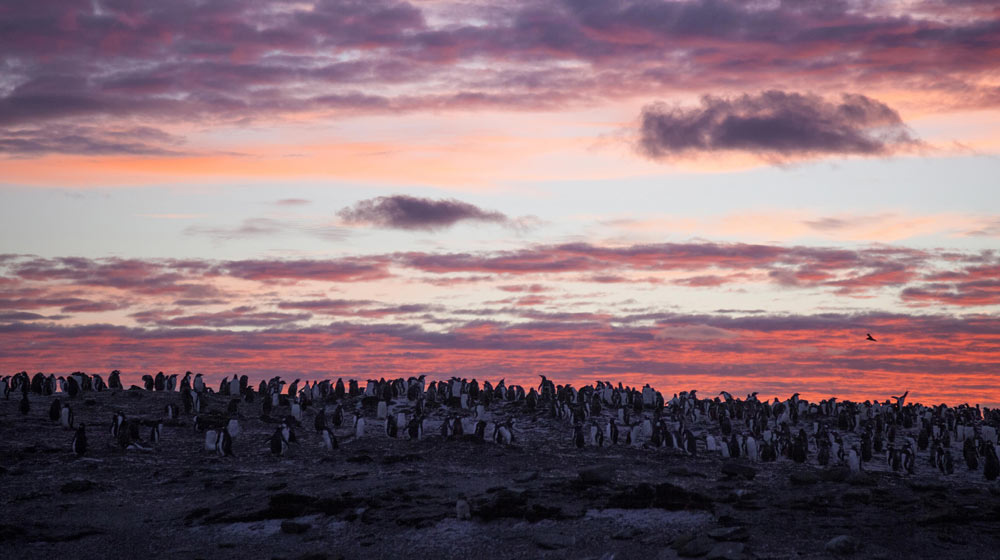 Passengers on both trips will receive special eyewear for observing the eclipse and enjoy a celebratory dinner on the evening of the monumental event. Guests will also have the have opportunity to participate in complementary eclipse photography webinars lead by Babak Tafreshi before the event, as well as receive one of his professional photographs of the occasion to keep.

These voyages are all now available to book and qualify for an early booking bonus of up 10% off plus an additional 10% discount if paid in full before 20 May, 2020.

Crystal trims deposits on all sailings until 2023

Could this be a new standard of luxury hotel sanitation protocols?

May 20, 2020
Prev Next 1 of 1,544
Tweets by LATTEluxurynews
Subscribe to the LATTE enews
Enquiries

11 questions with… the sales team at Quark Expeditions